After one evening, you find yourself in Purgatory with no memory. As you progress through the area, you recover your memory. Additionally, you are given a purpose. That purpose is to become one of the executors of Purgatory and save your dear sister’s soul. Are we able to accomplish this, or is there another layer we are not aware of in play? Let’s take a journey through Purgatory in our review of CRYSTAR. 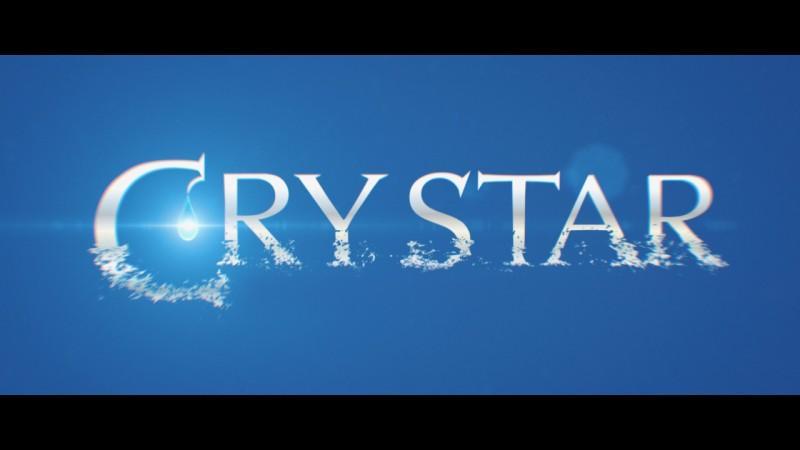 *Special thanks to NIS America for the review key* 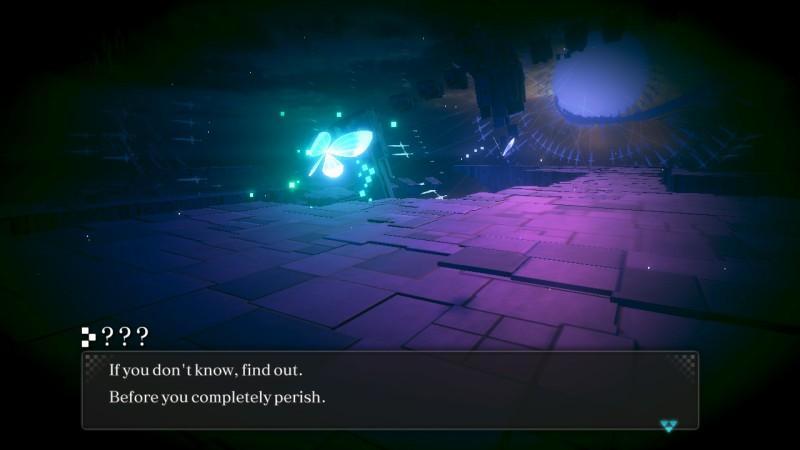 To atone for her sins, Rei must fight her way through Purgatory and save her fallen sister. Charge into the fray with a cast of unique characters and use Rei’s tears to power her up. Confront the corrupted forces in Purgatory and help Rei overcome her despair in this action RPG. 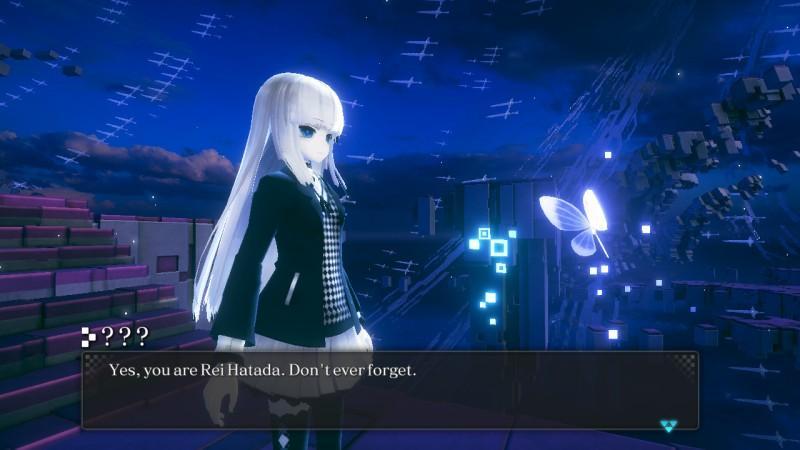 The story in CRYSTAR takes several turns. However, the central plot does remain consistent. That is Rei must save her sister’s soul before it reaches the last point in Purgatory. If her soul reaches there, it shall be lost forever as she will be reincarnated into someone else. Throughout this story, the narrative delivery is on point. Rei will meet a handful of people in her journey and will learn about herself in the process. 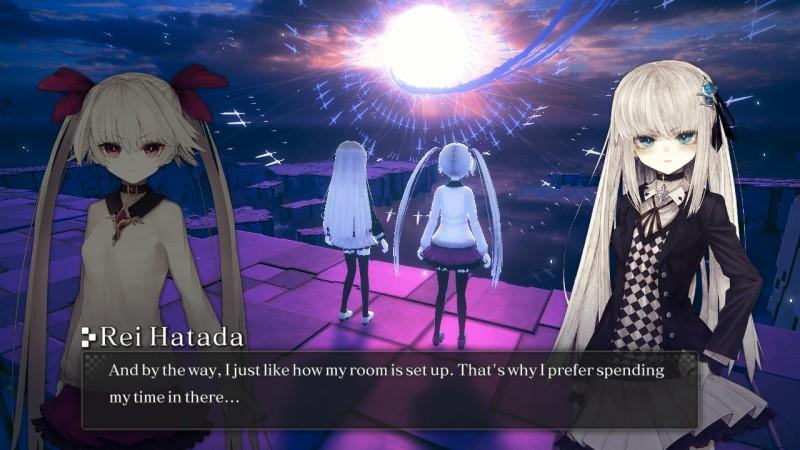 CRYSTAR is not only a story of redemption, but of discovering the truth of one’s self. Rei will experience a range of character development that some games only achieve. I can also completely empathize with her to some degree being a former shut-in myself. That is possibly why CRYSTAR’s story and narrative resonated with me quite a bit.

CRYSTAR has a wonderful story and character building, but does it have the gameplay to match it? Let’s take a look. 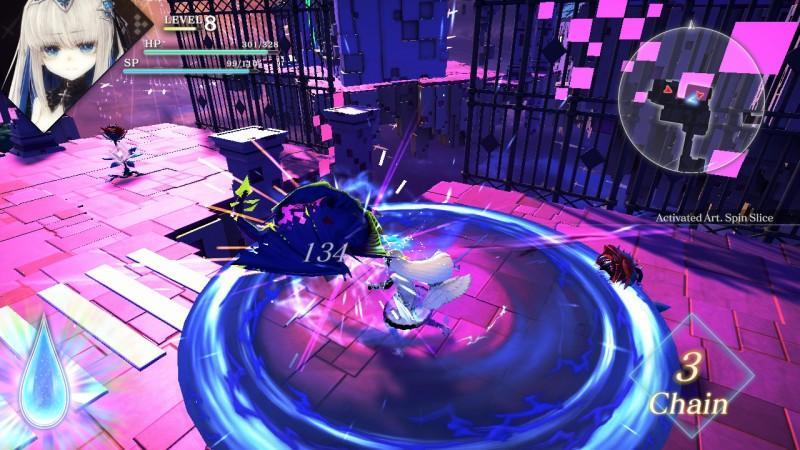 The gameplay in CRYSTAR is simple. As with all NIS America titles, there are several tutorials for all of the gameplay elements and an area to refer back to it. To break it down in CRYSTAR, players can move, jump, call their Guardian, dodge, and use their skill attacks. Everything is laid out in a simple manner and works well. 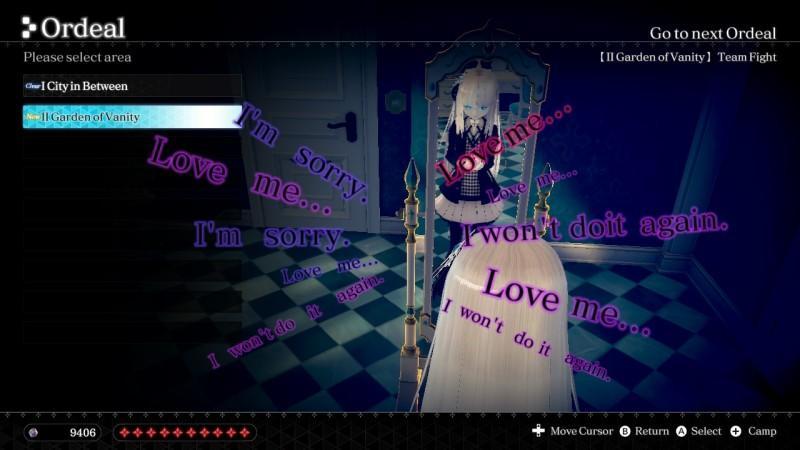 In addition to the easy gameplay,  it all flows with the narrative being delivered within the story. As the story progresses certain gameplay elements change to fit this narrative. I love when games do that. It shows the developers pay attention to the finer details. Load times on the Nintendo Switch are minimal as well. 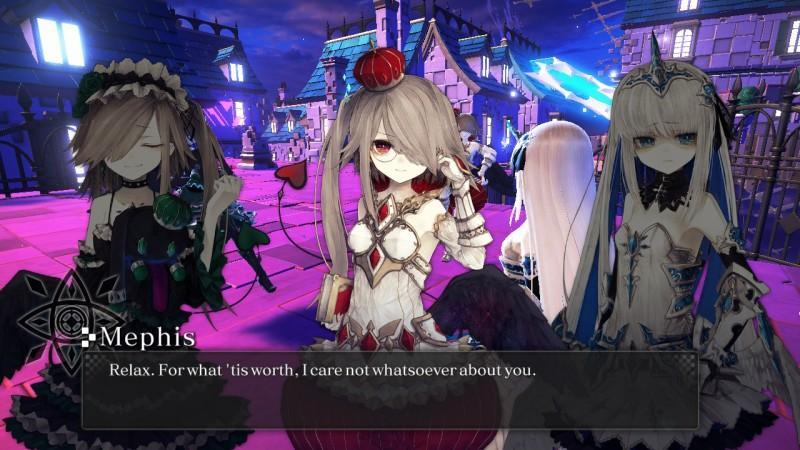 Visually, CRYSTAR looks on par with any other game published by NIS America on the Switch. It is not the worst or the best, but it works. The overall theme of the game is also on full display through each of the environments the player traverses. Again, developers pay attention to detail, and it shows.

Audio-wise, the voice work is fantastic and the sound itself is mixed well to work well with CRYSTAR. I played the game with the English voice acting. However, there is also Japanese voice acting as well. I did not get a chance to play it with the Japanese voice work, but if it mentions the quality of the game as a whole, then I anticipate it being good. 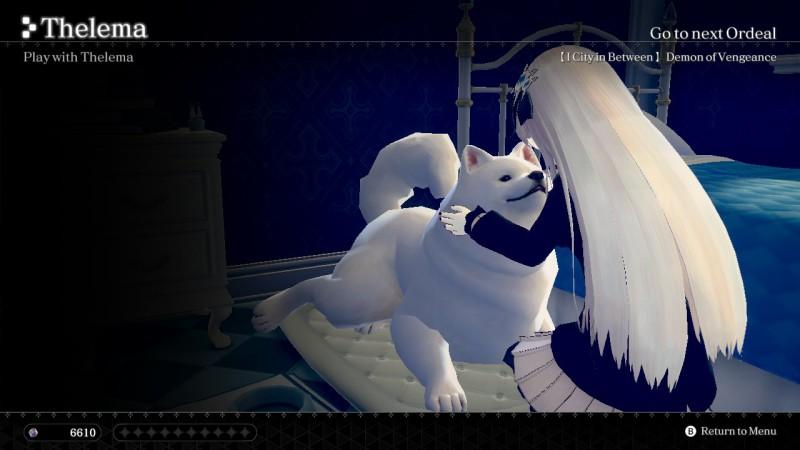 I had a surprising amount of fun with CRYSTAR. I did not know what to expect going into the game, and literally, the way I learned mostly about the game was through an ad I saw one day in Gamestop. From there I became interested. I am glad I did because CRYSTAR is a solid and fun game. 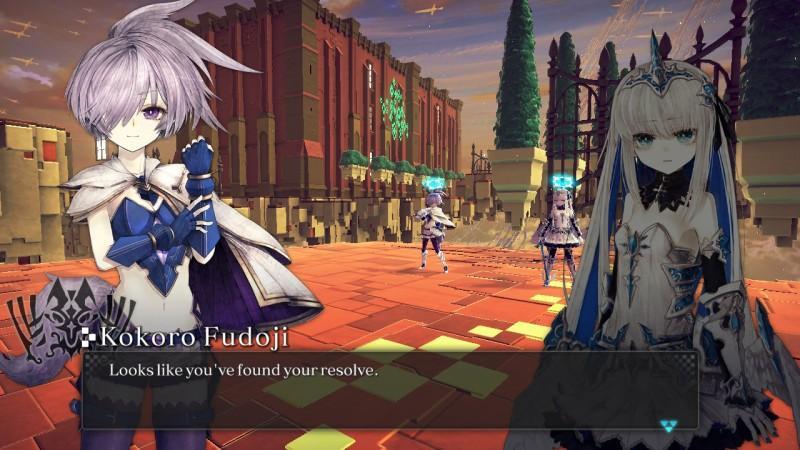 CRYSTAR for the Nintendo Switch is a re-release of the 2019 title. I did not learn that until this review. I missed it the first time around, but I am glad I caught it this time around. If you are a fan of RPGs and have a Nintendo Switch, I would advise you to check this out.

I found myself resonating with the themes of CRYSTAR more than I expected and as a result, this game will hold a special spot in my heart. I have to applaud NISA because they have been killing it lately with their releases. They started the year strong. Let’s hope they keep this momentum going.