Dreams are a wonderful escape from reality. Sometimes, dreams can take a world of its own. In Atelier Sophie 2, Sophie finds herself in a situation involving the dream world of Erde Wiege. In this new world, Sophie begins her next adventure. Is it a journey worth taking? Let’s take a look at our review of Atelier Sophie 2: The Alchemist of the Mysterious Dream! 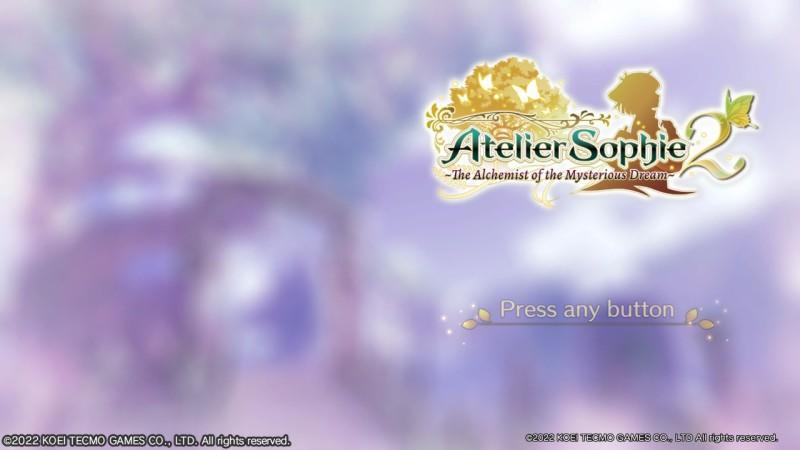 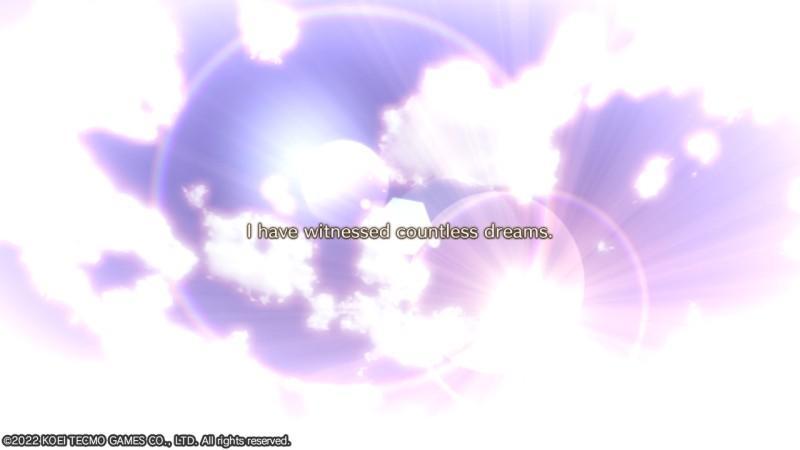 From the game’s press release:

Atelier Sophie 2: The Alchemist of the Mysterious Dream continues the story of Sophie and Plachta’s many adventures. After leaving Sophie’s hometown of Kirchen Bell, the pair discovers a huge tree identical to one that Plachta had seen in a dream, and as they get closer, a mysterious vortex pulls them inside. Sophie awakens alone in a curious new world called Erde Wiege, and it’s not long before she hears about an alchemist named Plachta that lives on the outskirts of town. Shockingly, when Sophie arrives at the atelier, she meets a young alchemy enthusiast named Plachta, and even though the alchemist shares the same name as her friend, she doesn’t recognize Sophie. What other surprises await Sophie on this journey? As the adventure continues, Sophie meets aspiring alchemist, Ramizel Erlenmeyer, who willingly agrees to help her in her time of need. The narrative elegantly unfolds with a charming new visual style that combines the art of the Mysterious sub-series with the high-quality graphics and animations featured in 2021’s Atelier Ryza 2: Lost Legends and the Secret Fairy. 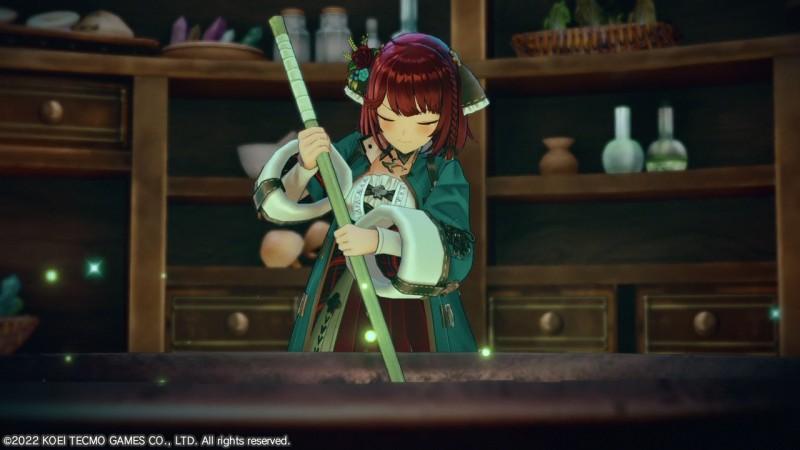 Atelier Sophie 2 picks up where the first game lefts off. In this new world, Sophie is on a mission, that is to find her family, Plachta. During this adventure, Sophie will meet new, but familiar faces that will aid her on this journey. This story is somewhat a different story than other entries in the Atelier franchise. This is because this game is a direct sequel to the first game. Sophie is an alchemist on a mission. It is up to the player to make sure she accomplishes her goals. 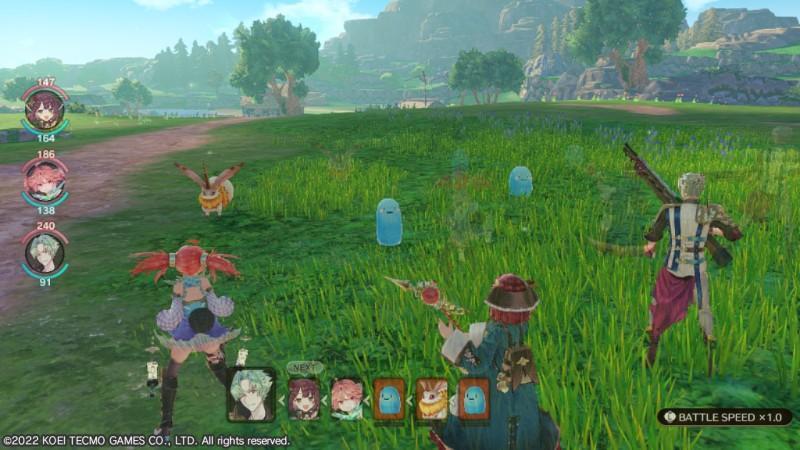 The gameplay in Atelier Sophie 2 is the exact same as other games in the Atelier franchise. Not much sets this gameplay different from the previous entries. In the case of “if it isn’t broke, don’t fix it”, that seems to be the case in Atelier Sophie 2. There is one key difference though in this game compared to the previous entry. That is that since Sophie is an established Alchemist, the game does not focus on growing her rank. 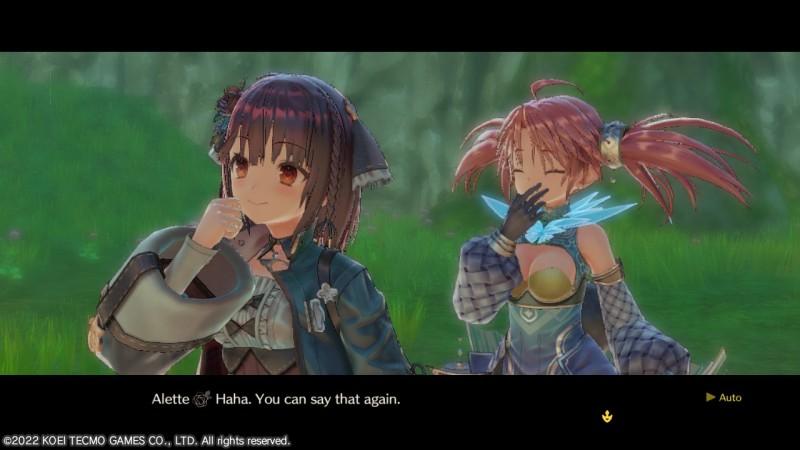 The goal of Atelier Sophie 2 is drastically different than the first game. The quests are still there and players can raise their rank while doing quests, but it isn’t a focus story point. The game is more story-driven this time around and it works extremely well with the narrative being developed in Atelier Sophie 2. 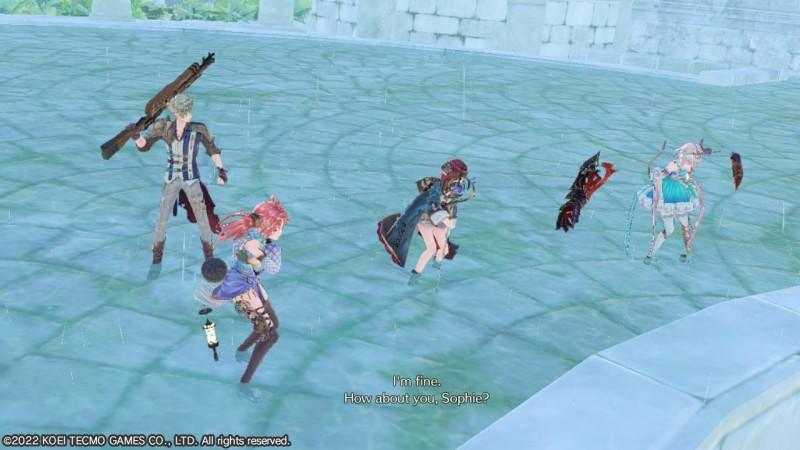 The visual in Atelier Sophie 2 is on par with the previous entries of the Atelier Franchise. Not much has changed in terms of the visuals.

The audio in Atelier Sophie 2 is also the same as previous entries. The game is Japanese dub, with English subs. The voice work is fantastically done and so is the soundtrack. 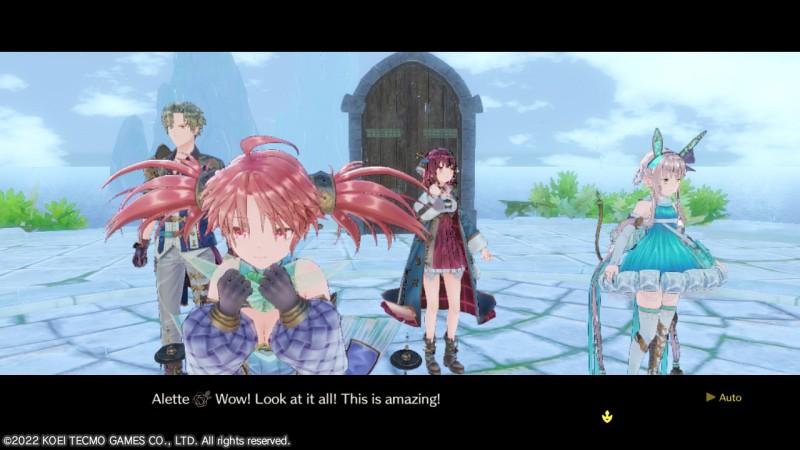 Atelier Sophie 2: The Alchemist of the Mysterious Dream is a testament to the phrase “if it isn’t broken, do not fix it” in every sense of the word. This is the newest entry in a long-running franchise that has fundamentally been the same but only improved with every single entry.  The game is fun and fans of the franchise will enjoy the newest journey that this game will take them through it.

Unfortunately, this game may be overshadowed coming out so close to some of the year’s largest game releases. Fans of the franchise, I advise picking up this game, you will not be disappointed.

*special thanks to Koei Tecmo PR for providing a review key.*