One day you awaken with your memories lost but gain insane powers. Would you use these powers for good, or would you drive everything into ruin? In MONARK, these events transpire. Let’s take a look at NISA’s next RPG in our review! 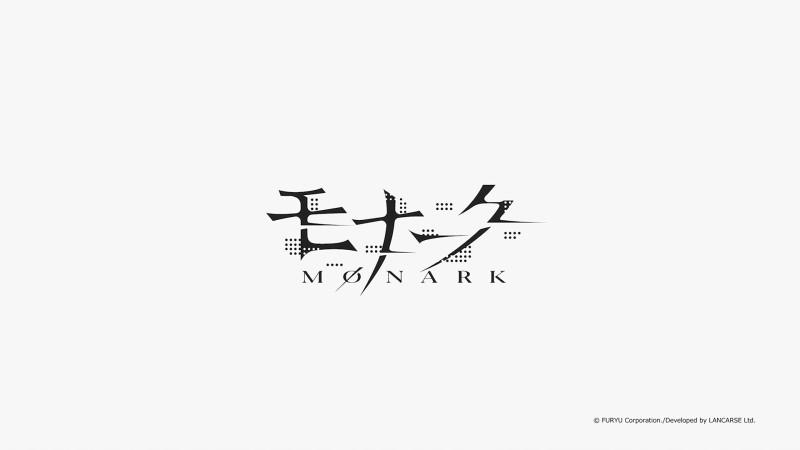 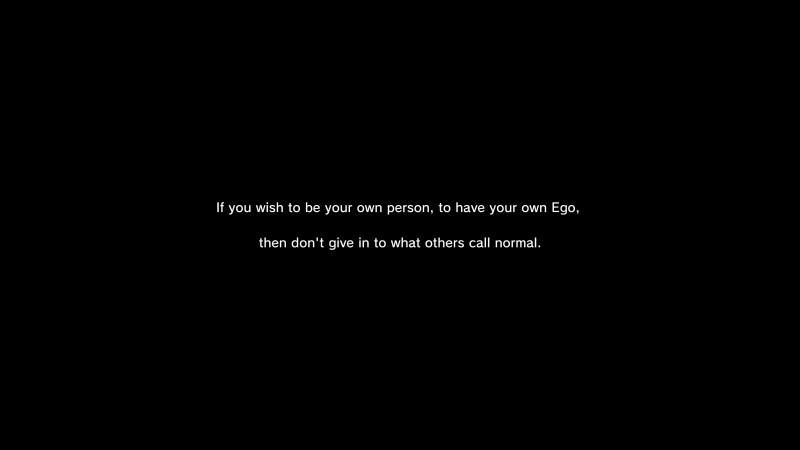 Your world is plunged into madness when the mysterious Mist surrounds Shin Mikado Academy. In order to save your friends, you enter the Otherworld, a Daemon-filled dimension beyond the real world. Within this enigmatic realm, you must learn to harness your Authority of Vanity and conjure a battalion of Fiends, whose power comes from the Ego of their master.

Develop your Ego through various psychological tests to enhance the power of your Fiends, and lead your forces into battle to fight with and against the seven “Pactbearers” that are corrupting the academy. Embrace the power of your madness to gain strength, but take care not to delve too far, lest you risk losing yourself. Fellow students and instructors will lend you their aid in your quest to resolve the anomalies throughout the campus. 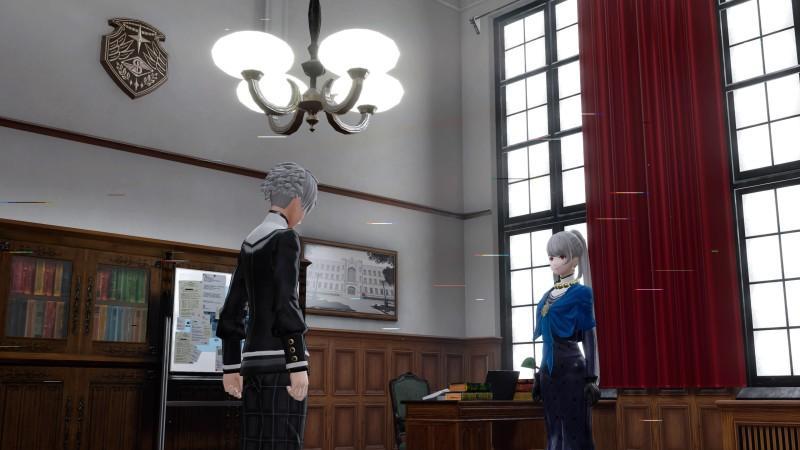 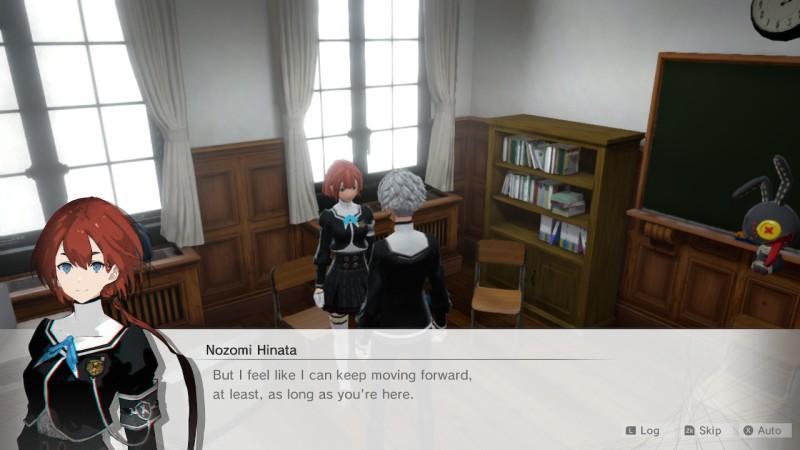 MONARK is a game that is not just an RPG but stands out on its own. It is a particular type of game that feels familiar, but new and fresh. How you may ask? Let’s take a look at the breakdown in the gameplay section. 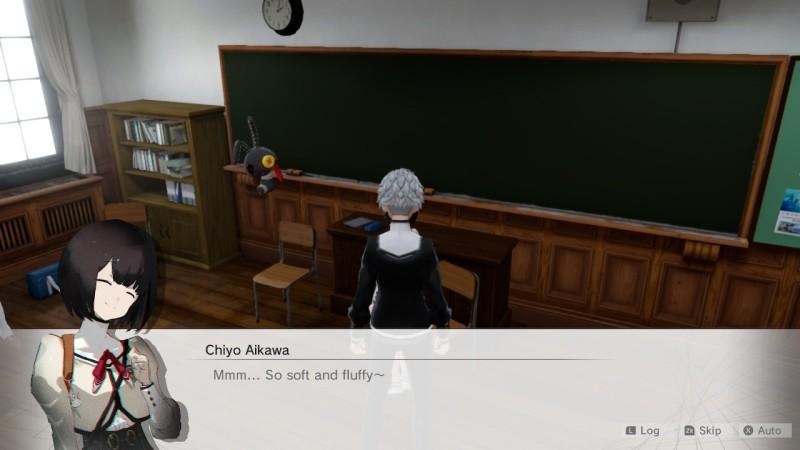 The gameplay in MONARK is broken up into three different elements. One is the exploration aspect. During exploration, players will explore the school and otherworld. There are hidden surprises in the otherworld as progression occurs, so be careful. 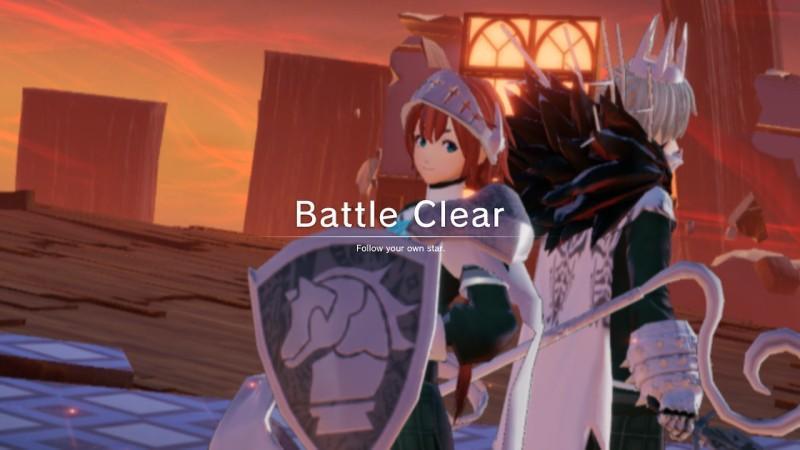 The second part of gameplay is the battle components. This is the run-of-the-mill turn-based battle with enhancements. It incorporates tactics, and strategy in the battle system as well. As players work through each battle, they will learn there is more than meets the eye in this system. On the normal difficulty, the game pull’s no punches, so players cannot attempt to brute force each battle. They will be caught by surprise. 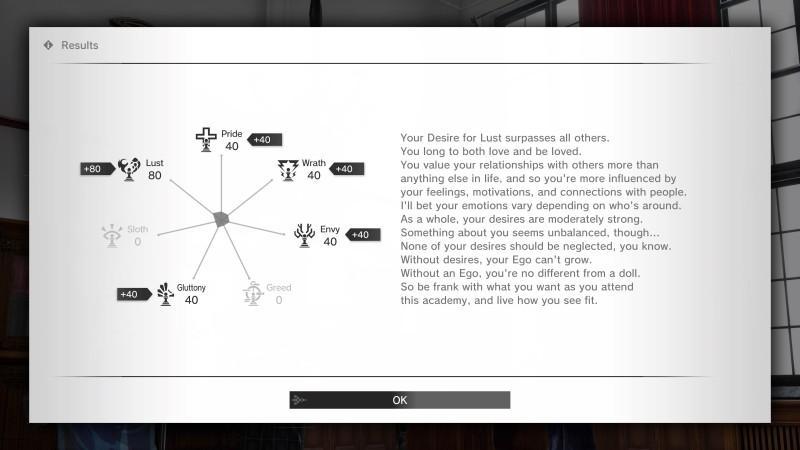 Finally, the final part of the game is the psychological aspect. This affects several different components in MONARK. Additionally, it provides the player more insight about themselves. It is very informative and fresh in a video game. Players should make sure to talk to every NPC as possible to find all the optional tests. This will not only improve stats, but players will learn more about themselves. I would love to write more, but this is a system that players should experience on their own.

Audio-wise, MONARK does well. The English voice acting and Japanese voice acting are done well. Additionally, the sound and music of the game capture the overall feel. While traversing the otherworld, spooky sounds are heard, some of which signify danger. It amplifies the atmosphere the game is trying to portray.

Visually, the game is beautiful on Playstation 5. On Nintendo Switch, the game looks alright in handheld mode and docked mode. However, no matter the platform played on, MONARK captures the aesthetic of a school and dangerous world. 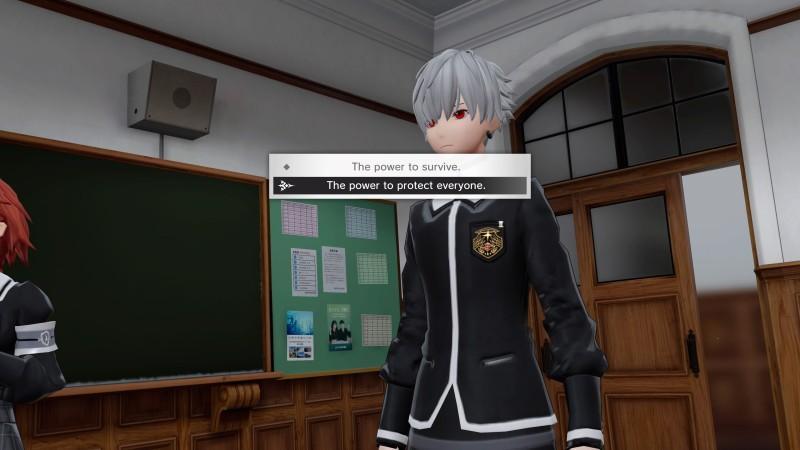 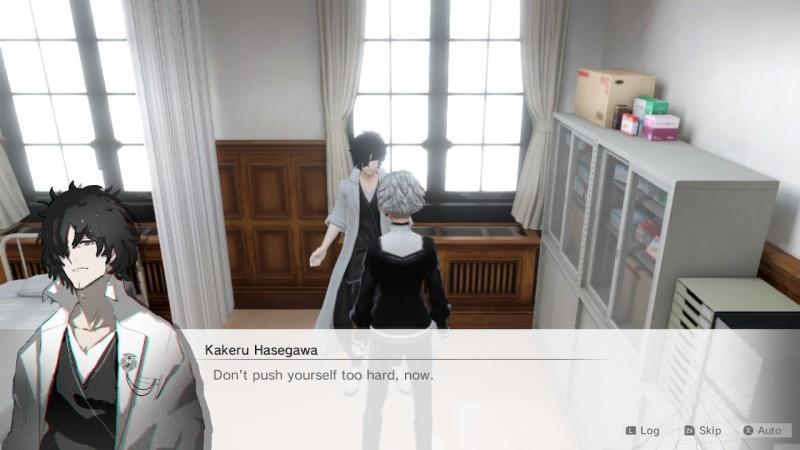 I had a surprising amount of fun with MONARK. I admit it took some time to figure out the battle system and its difficulty. However, that challenge was fun to learn. Additionally, I loved all the psychological tests and strived to find them all if possible. I learned more about myself from the game through these exams and it was rather spot on with the interpretation of the results on each exam. 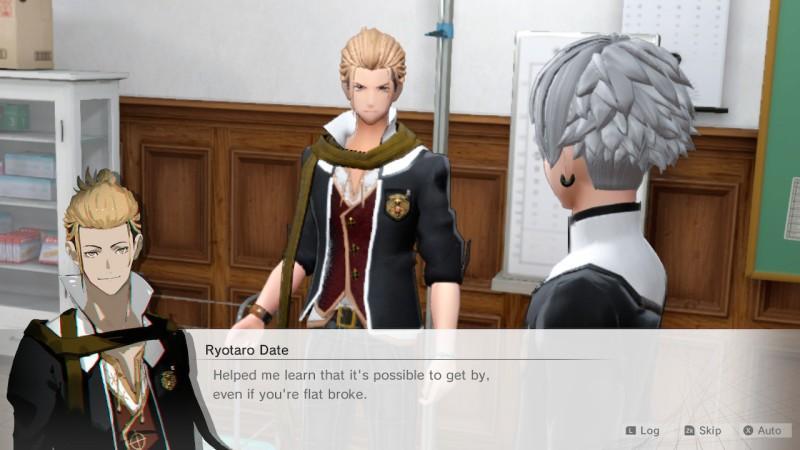 MONARK was a surprisingly good RPG experience for me. I know there is a demo available for the game, but I did not try it. The battle system is unique as it combines several elements from other RPG genres (tactical mainly, with some strategy). Additionally, the ego system is fantastic, as well as the several psychological exams you take throughout the game. MONARK is not only a solid RPG, but one that helps the player reflect on themselves.

If you are looking for a good RPG, this would be the one to get. I genuinely hope people try out MONARK, it will be released around the same release window as some of the biggest games of the year. This is a title that would not be missed if you are a fan of RPGs.

*Special thanks to NISA PR once again for providing a Switch and PS5 review key!*