Metroidvania games have existed since the first Castlevania and Metroid games graced us with their creation on the NES days. This was in 1986 and 1987 respectively. We are in 2022 and these types of games are still being made of all shapes and sizes. This year has graced us with one of the most unique I have played in recent memory. Let’s take a look at Demoniaca: Everlasting Night in our review. 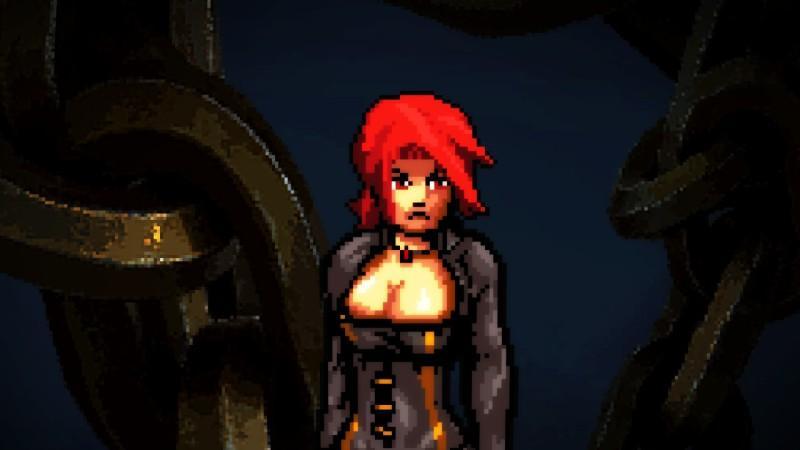 *Special thanks to EastAsiaSoft for the Nintendo Switch Review Key* 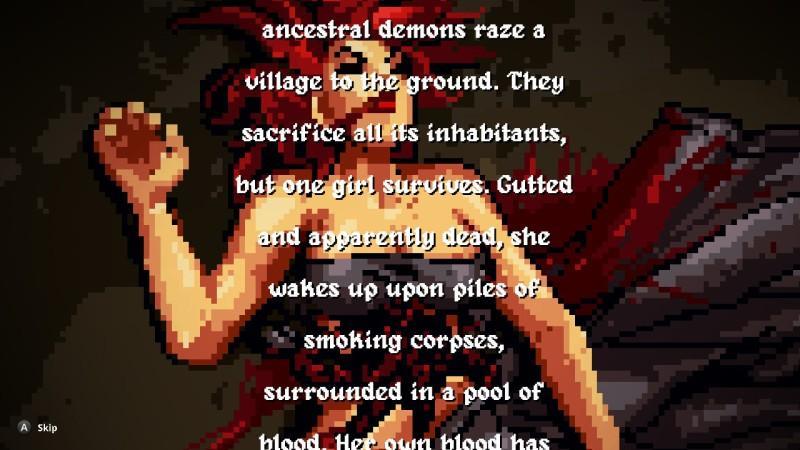 From the website’s official page:

As you journey through the dreadful and corrupted Tower of Babel, you’ll uncover its many dangerous secrets, challenge powerful lords and slay hordes of their minions. Immerse yourself in fluid real-time combat that’s easy to learn but challenging to master. Gain access to new areas in and around the tower as you progress and upgrade abilities. But what end could await one filled with such anger and despair? 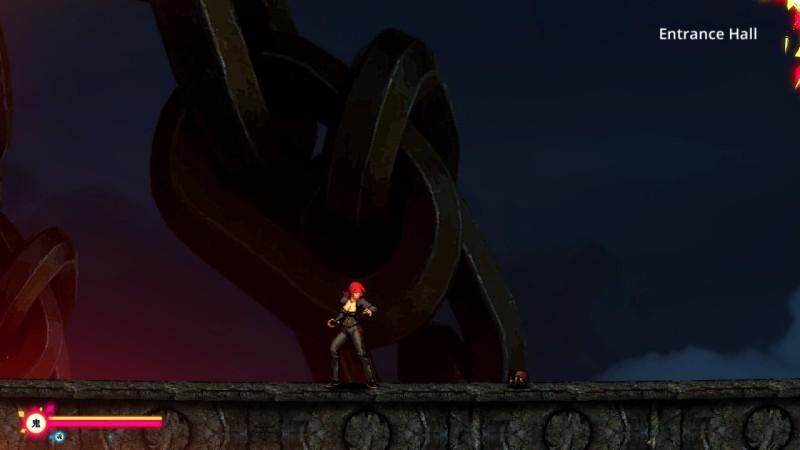 As you awaken after being murdered and contaminated by the blood of the demons, players will put themselves back together and explore the Tower of Babel. During this exploration, players will encounter strange demons and other NPCs alike. Demoniaca is very Metroidvania for sure in the overall story and atmosphere. However, does it hold up to the combat of the games that paved the way? let’s take a look at the gameplay. 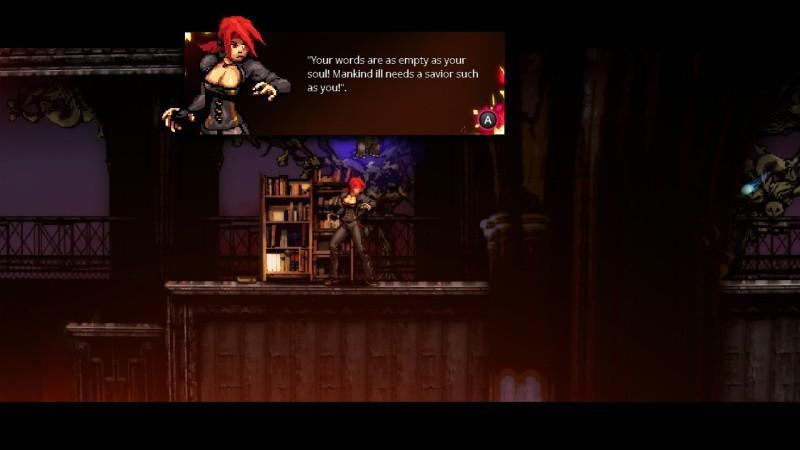 The gameplay in Demoniaca is very unique. One would say that the gameplay is the bread and butter of the experience. In classic Metroidvania games, the battle system is very simplified. Attacks would be one button. However, in Demoniaca, the attack is real-time input-based combat. What does this mean? Players are responsible for entering the inputs they want to do for attacking an enemy. 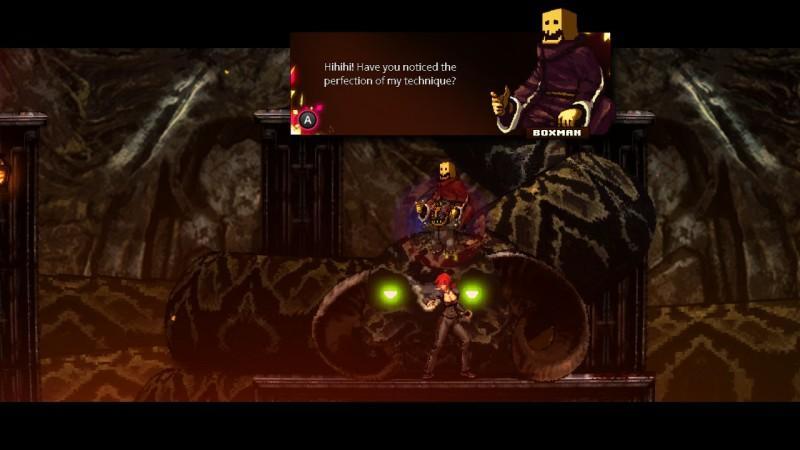 Think very similar to a fighting game. Players have two punch buttons and two kick buttons for combat. Players in Demoniaca are responsible for coming up with combinations and other combat inputs for battle. There is a command list for battle moves and more moves to discover throughout the game. It is very odd for a Metroidvania game to have this kind of in-depth gameplay. However, Demoniaca does it and does it well once learned. It has a very hard learning curve, especially if you do not play fighting games. 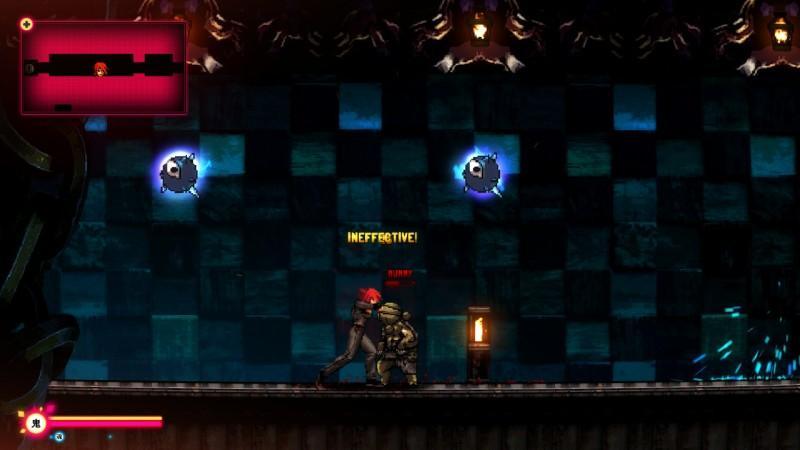 Outside of the combat, Demoniaca is very much a Metroidvania game through and through. As stated, the combat is what sets Demoniaca apart from other Metroidvanias. It has all the elements of a Metroidvania, and it works very well including the combat. The game is also very challenging on the normal difficulty. Players should be satisfied with that.

Audio-wise, the soundtrack for Demoniaca is very atmospheric. It captures the feel of the “Tower of Babel” and the atmosphere of the game’s overall theme. The sound design for the game was done very well. The soundtrack is actually VERY FANTASTIC too.

Visually, Demoniaca looks fantastic for a Metroidvania game. They captured the spirit of what the game’s theme is trying to display. It is solid. 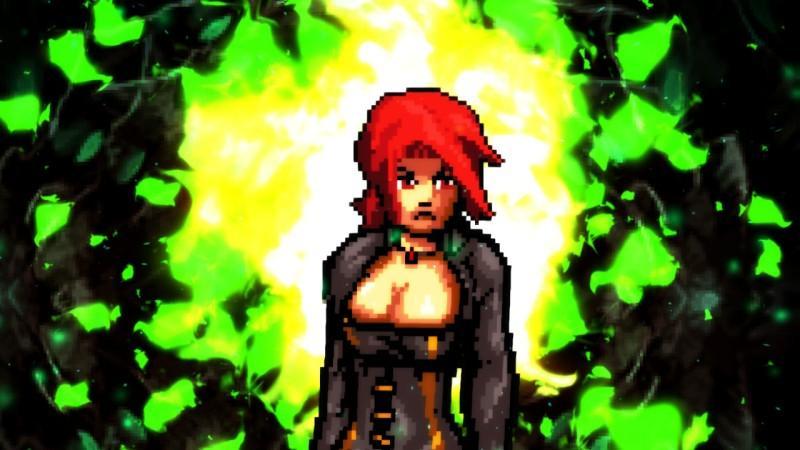 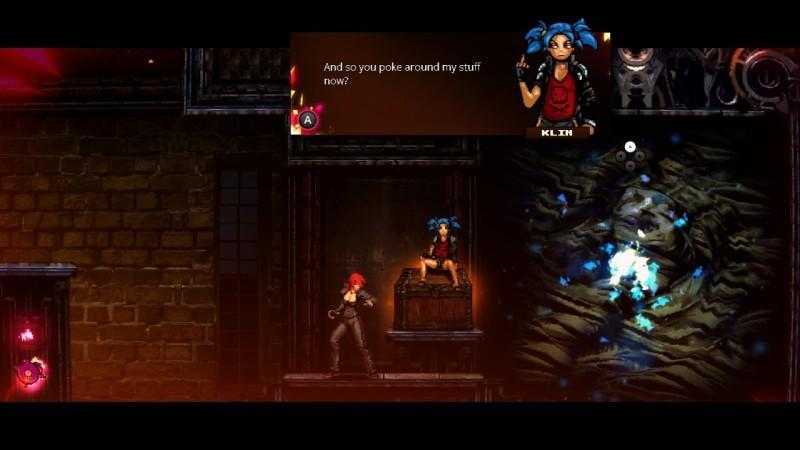 Demoniaca: Everlasting Night is a very satisfying game. It deserves to be noticed for being a unique Metroidvania title. It has the looks and feels of a Metroidvania game. In addition, it modifies the formula by including an in-depth combat system. This in turn revitalizes and refreshes the genre. 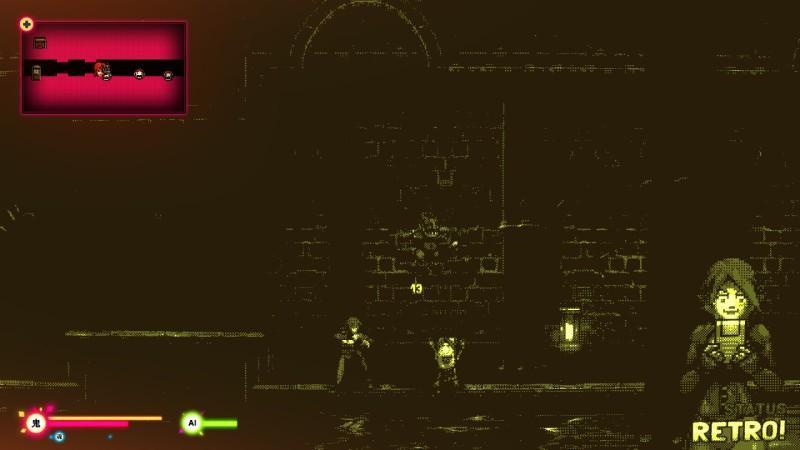 Demoniaca: Everlasting Night also is a very challenging game, that is very satisfying once mastered. I found myself initially turned off by how complex it is. However, the more time I invested with Demoniaca, the more satisfied I became playing the game. It has a learning curve for sure, but it is one worth learning. If Metroidvanias are your type of game, play Demoniaca: Everlasting Night. Do not miss this game, I know you would love it! This game came out to PC in 2019, but 2022 on everything else. It is definitely a hidden gem.