So, I got this review unit for Undercover Cops CE months after the product was out of the zeitgeist. They found it and asked if I’d like to cover it and I was much obliged. I thought they were crazy to send it over to me months after its release. And yet, as I was going through the motions of recording the video, it hit me. Even though I was covering a product that had already come out, I realized that it helped keep the brand alive. I felt a sense of pride and accomplishment helping bring up this product again. Maybe some people didn’t see it months ago and will be introduced to it now. Who knows? Now, this review will be over the product itself and not the game. I usually review the games, but I want to save that for another time. Today is just over the hardware, let’s dig in! 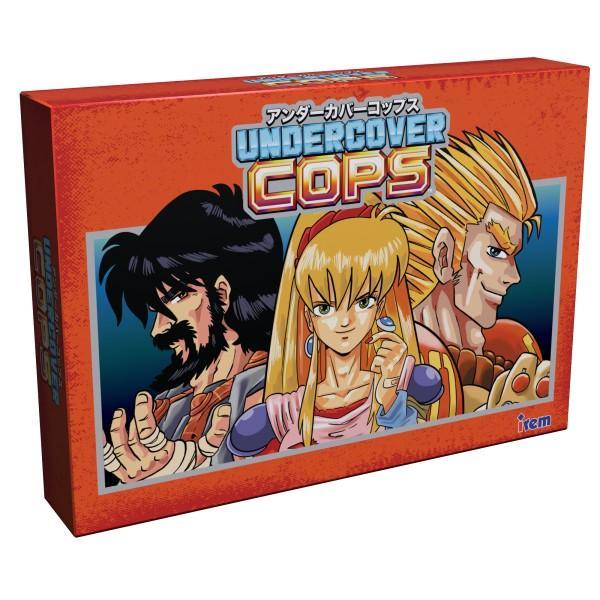 ‘It’s 2043 and crime has taken over the city in this post-apocalyptic world.  The mayor appoints the City Sweepers, disguised as Undercover Cops, to take out the villains, and now it’s up to you to choose between Zan Takahara, Matt Gables, or Rosa Felmond and fight against strange creatures to find out what the Marenko Corporation is up to!

Fight your way past 5 bosses and multiple mutated enemies until you meet Dr. Crayborn himself!  Beat him to prevent his plan to bomb the city, and bring safety to NYC! Fail, and not only will the city be destroyed, but your licenses will be revoked.’ 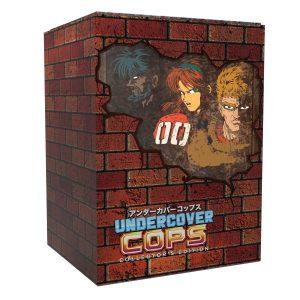 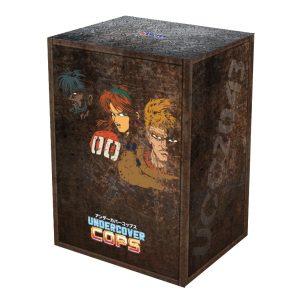 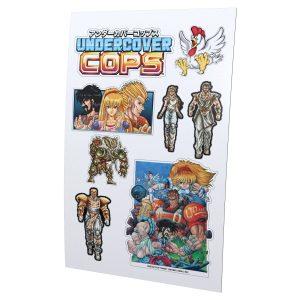 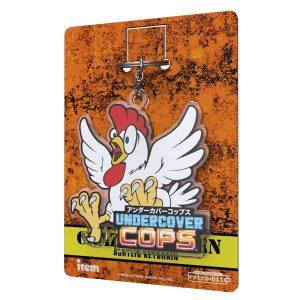 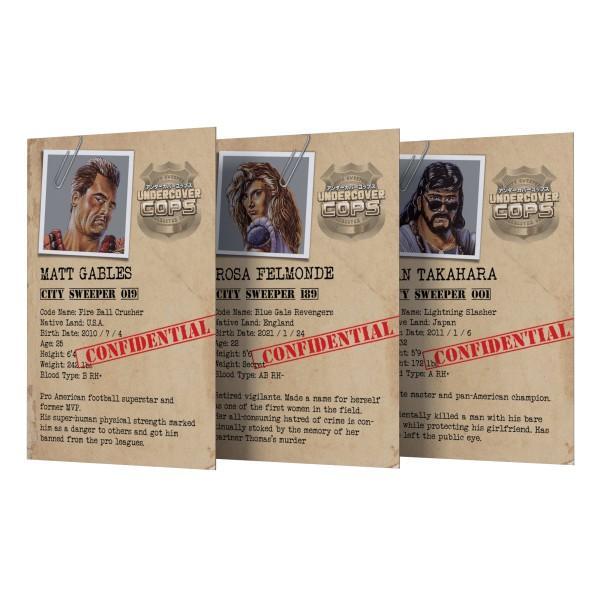 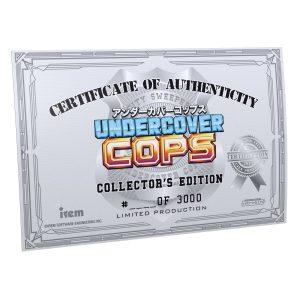 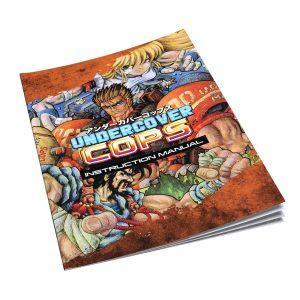 I’m incredibly grateful that these hardware rereleases just keep coming. I understand that they are not original run game carts and as such, they’re not near as valuable on the market. But these are for fans, not resellers. These also have great add-ins that the original releases didn’t have. So it’s a trade-off either way.

Should you go with the original, first run of a rare Japanese-only game? Or should you go with a modern release that is guaranteed to work, has fun, extra goodies, is easy to find, all in English, and is more affordable? Furthermore, it’s probably pretty unlikely that you’re buying the game for its nostalgia as we did not receive it in Western markets. Should you get the full Japanese beat em up experience with a rounded cartridge to run on your imported Super Famicom? Or do you go with the release that comes complete with (potential) typos, too much packing, and a dangerous toy inside?

I would think that most of you are buying this game so you can get your hands on an officially licensed all English version of the game. Something that was not available in the ’90s. If so, please be a responsible adult once you’ve finally gotten into the product. Hide it away from your kids until they’re old enough to not accidentally hurt themselves with animated hair. 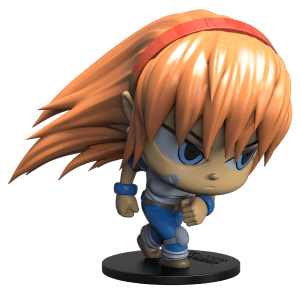 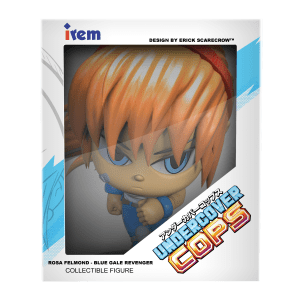 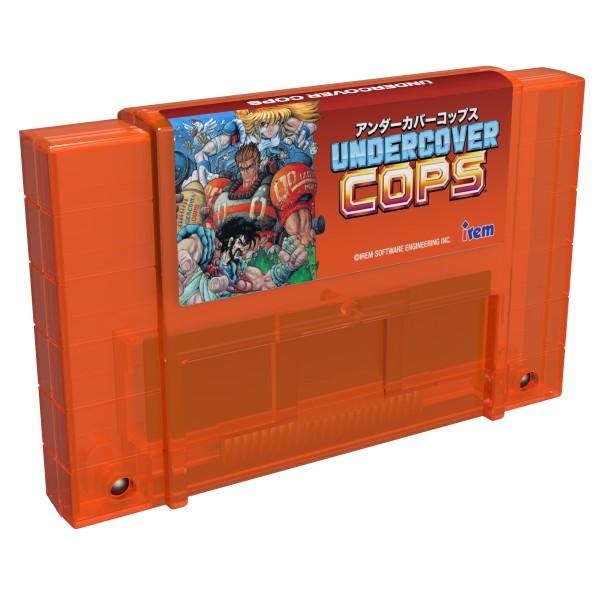