New homebrew games happen often enough, but also, not often enough! Today’s entry into the hombrew world is already on update 1.2 (as of the time of this writing). However, I got to not only play the game, but I also have a physical copy that has version 1.1 written onto it. I’ve got gameplay footage, I’ve got pictures, and I’ve got thoughts. Let’s jump into the review of Slow Mole on NES! 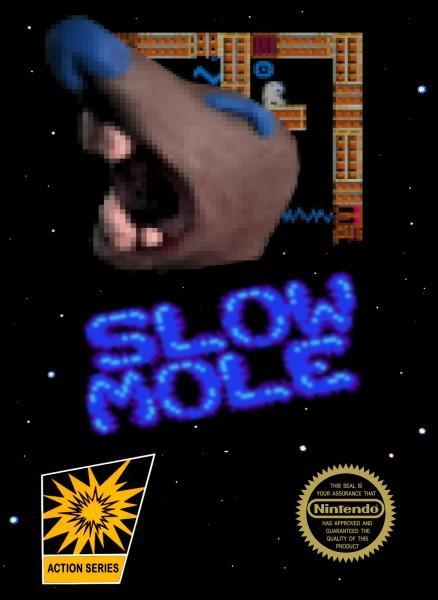 ‘8-bit platformer for the NES that makes everyone a speedrunner. Playable on real hardware or modern devices. The whole game is designed around a unique checkpoint mechanic that will only award a checkpoint when the player proves their mastery of a screen. At the start, you have two difficulty options to choose from. They affect the timer, which might seem insignificant, but as you play you will notice makes a big difference.

For those who truly master the game, the mechanical nightmare challenge levels await…

It [Slow Mole] should take even high-skill players several hours to beat. Once finished, there are also unlockable bonus levels with a mechanical nightmare theme.
There is also a plus-version in development with more secrets, more music and some unique hardware features.
To learn more about Slow Mole +, please visit: https://www.patreon.com/erikrosenlund 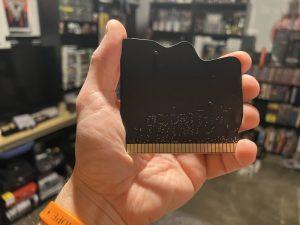 Hey! Thanks! Great review! Fear not, when these go on sale, it will be with version 1.2 (which is meant to be the final version).

Here goes a bit of a tangent since I’ve covered everything else I wanted to talk about with this game.

I honestly love Slow Mole. It could truly be a game that could’ve come out in 1989 and won the hearts of people all over the globe. For the future of this game, I would love to see this as a Game Boy game or a Game Boy Color game. However, I don’t mean a port. I mean a retooled version in that beautiful Game Boy green. Better yet, I would love to see sequels on different consoles to really make it a robust franchise of games. Sure you can make one game and port it to different consoles. But I truly think that there should be a bevy of these games on different systems. If you have every common system and handheld as I do, you could play them on physical hardware. If you don’t, you could play them on PC. 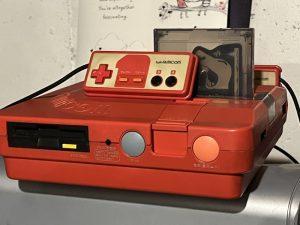 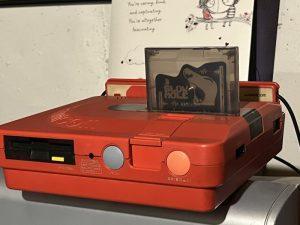