Last week Microsoft announced that they were removing inactive dev accounts that do not publish anything on the MS store. With this information, a lot of us won’t be able to install RetroArch and other homebrew apps on the Xbox via dev mode, unless we make a whole new account. Now there’s still a way to get all the emulators and homebrew apps installed via retail mode. 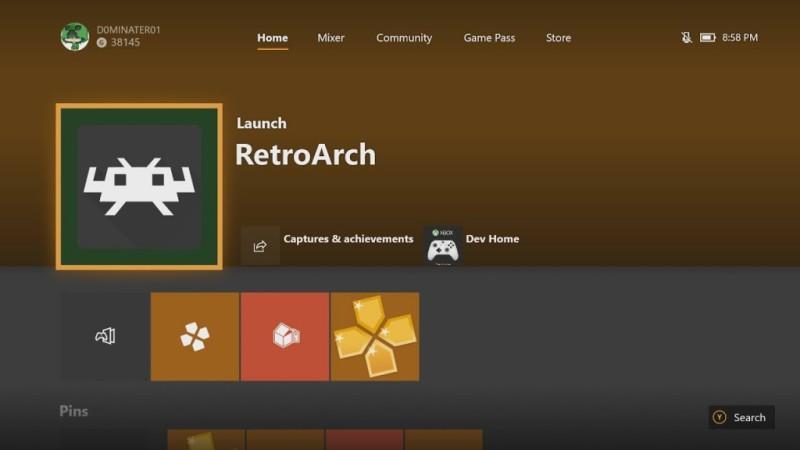 You can install all the emulators and homebrew apps using Gamr13 website on your Xbox series s or x to install them via retail mode. A few months ago you had to be on a white list to actually use these but last month they figured out how to make all the apps available to the public without needing to be whitelisted. So now anybody that runs across his website can use it on their Xbox and will be able to install all the emulators and homebrew that are listed. Use your Xbox One, Xbox series s or x, and Microsoft edge. In Microsoft edge go to gamr13.github.io then pick the emulator you want to install. Then just follow the prompts and it will install right to the dashboard of the Xbox. Now you will be able to use those emulators via retail mode. Once you have FTP and RetroArch installed you’ll need all the bios so each emulator can work properly, luckily we have them all listed on our forums and how to install them, you can get them in the link below.

All bios files for RetroArch: https://forum.hackinformer.com

Is there a risk of your XBL accounts getting banned?
“Short answer: No.
Long answer: Gamr13’s dev account breaks the Microsoft Store TOS for “uploading emulators” to the store, this results in his dev account being deactivated/banned. (If you were affected by the dev mode account purge last week, this is what he sees when his accounts are banned.) The important thing here is that he’s referring to himself, not you, you are safe. You will not be banned. You are not breaking TOS, Gamr13 is.

How can I be safe anyways? I don’t trust what a random stranger says online! or use an alternative account, or use dev mode.”