Never before have I been so inundated with items to review! This box was chock full of fun! Check the unboxing video below for that, of course. But yeah, this review covers a lot but won’t take long at all. They all have the same build quality and the colors are repeated. This leaves me time to get all of the facts laid out on the table without having to get in the weeds about it all. Let’s jump in, and remember, enjoy this review! 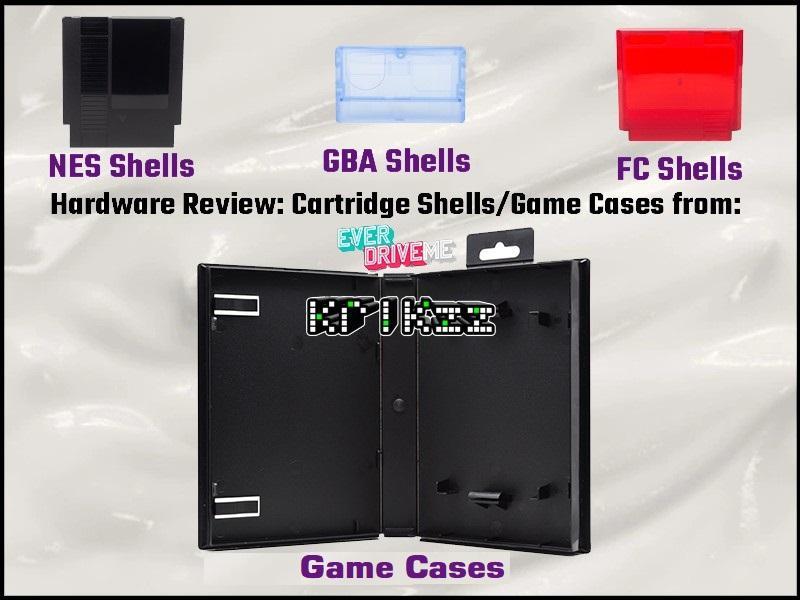 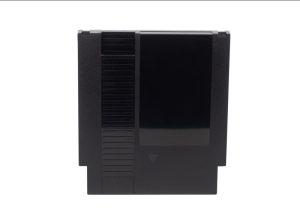 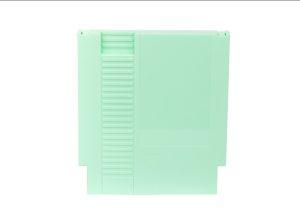 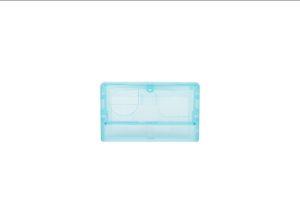 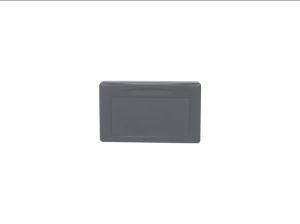 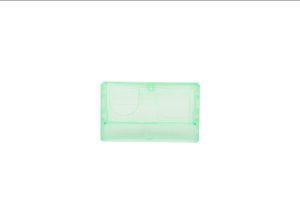 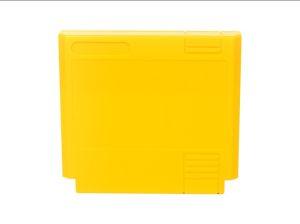 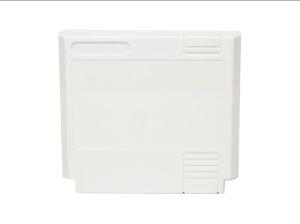 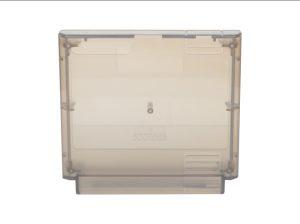 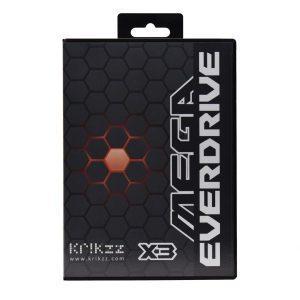 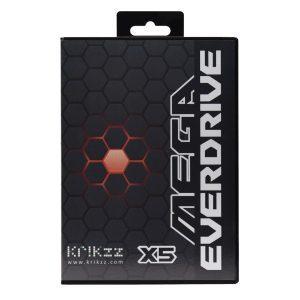 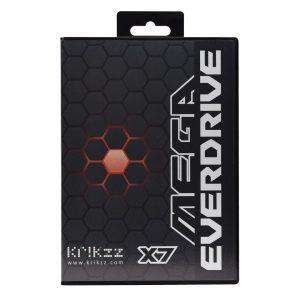 Look, these products are great. They’re built well and you have a variety of options to choose from. I think that the point has been made. The downside would be if you wanted to make a fully CIB homebrew game that you wanted to piece together yourself and sell hundreds of them. That’s going to be a daunting task but even more so, it’s going to be an unnecessarily expensive one. I would recommend that these items be bought for personal use and keep your own items in them. You’re going to have more bang for your buck and you’re going to have the thrill of building your own or repairing your favorite Nintendo games. 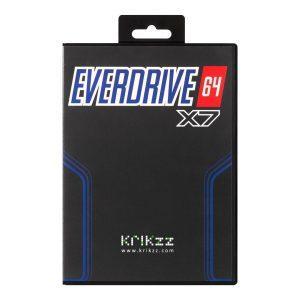 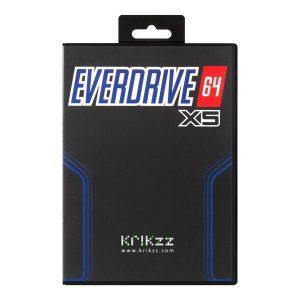