Embr is out now on Switch both digitally and physically! Some may have already played this game elsewhere, which is stupendous. But if you haven’t or if you want to know if it’s worth it on Switch, I’m here to help (its out on others, but I played on Switch). Okay, go ahead and get your firefighter gear on, and let’s burn this mother DOWN….or I guess, but out the fire so that this mother doesn’t burn down! 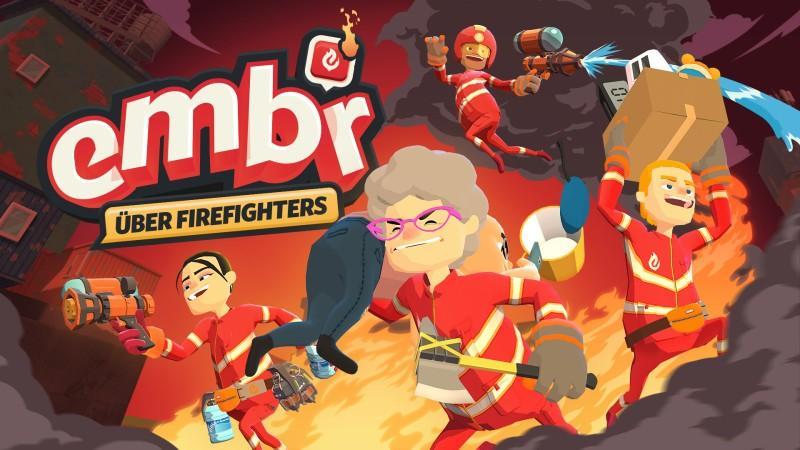 ‘Team up with friends to become the most über firefighters money can buy. Rush into burning buildings filled with dangerous hazards, valuables, and top-of-the-line security systems. Fight fires, save lives, salvage goods, and make life-changing money. Buy high tech tools with advanced upgrades, and fresh outfits that unlock new ways to play. Embr is designed for PS4 and Xbox One, but will run perfectly on PS5 and Series X|S. The game will launch on PC, PlayStation, Xbox, and Nintendo Switch on Thursday 23rd September 2021 for £17.99/€19.99/$19.99. Embr will also see a physical release on PlayStation and Switch the following day.’ 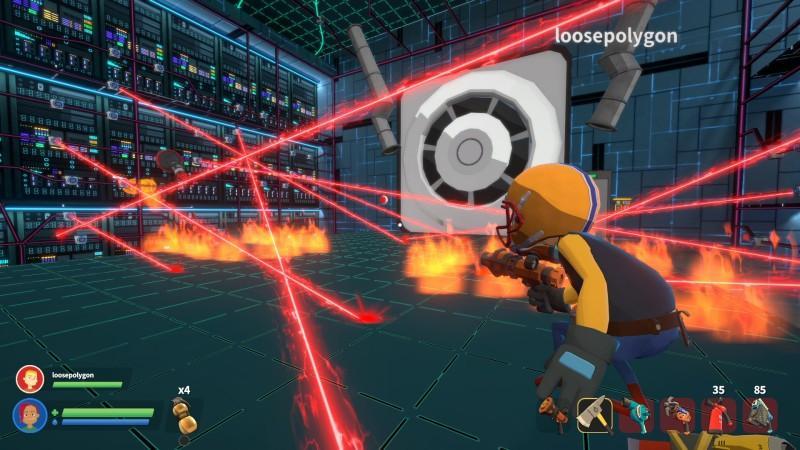 I liked this game a lot! Not much that I can really say that is bad about it. I would like to see them expand the single player modes, really. Otherwise, I love the way it looks overall. The gameplay is truly fun and well thought out. The game really takes something scary and turns it into a fun romp. Don’t get me wrong, you’ll still feel a sense of urgency overall, the game doesn’t turn firefighting into a walk through the garden. I would love to see them do this with other serious things out in the world. Make a game where you work as a demolitions expert or in an ambulance. There was an update since the time that I played the game myself. I’ll share that at the very bottom! 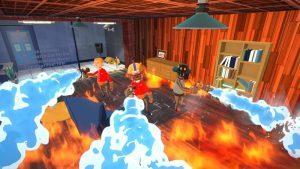 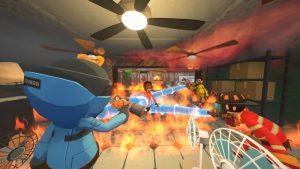