Some of you may already be aware of this game and have maybe even played it. Good on you for getting into this on other VR headsets. This game is now available for owners offer a PSVR headset. This game is a riot, but let’s dig into it a bit more so you can see that I ain’t foolin’! So put on your helmet, grab your AIM controller, and let’s get into this! 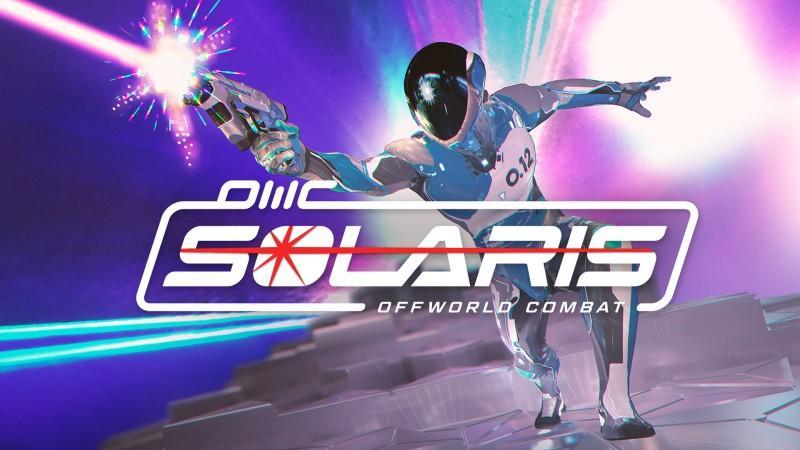 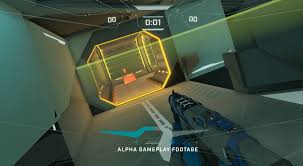 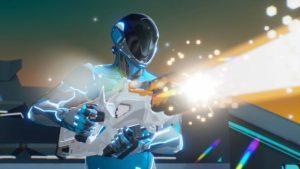 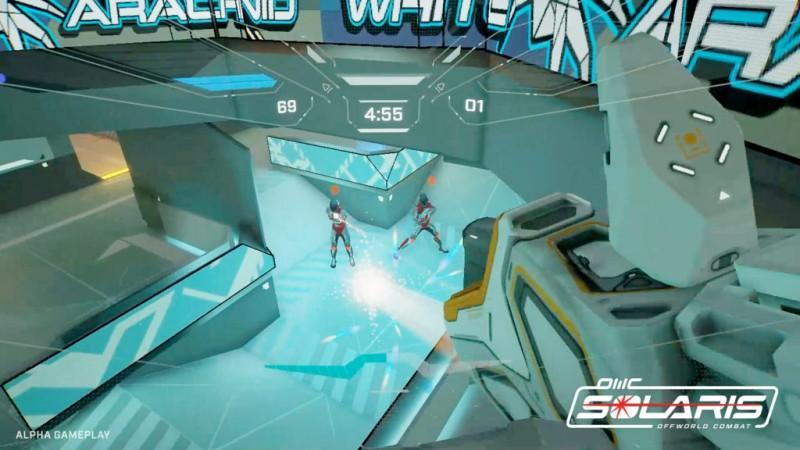 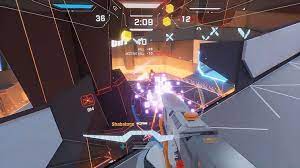 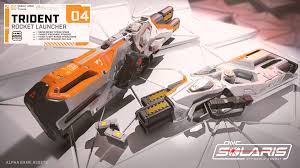 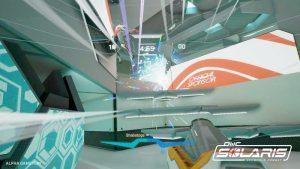 Solaris: Offworld Combat is a title that must honestly be played to know how good it is. It can absolutely be better though. Improving the visual imperfections and giving the levels more variety is going to be key to making this game what it should be. However, I do still recommend playing it. Taking the good with the bad isn’t all that, well, bad. This game has so much more to offer than it has in issues. The motion sickness issue is on a person by person basis. I’d recommend buying the game physically so that if you have an issue, you can return or sell the game to someone else. Buying from Sony digitally and expecting a refund is a bad idea.
Anyway, I digress. If you like quake’s fast-paced run and gun and you like the team aspect of online shooters or even laser tag, this game is totally for you! 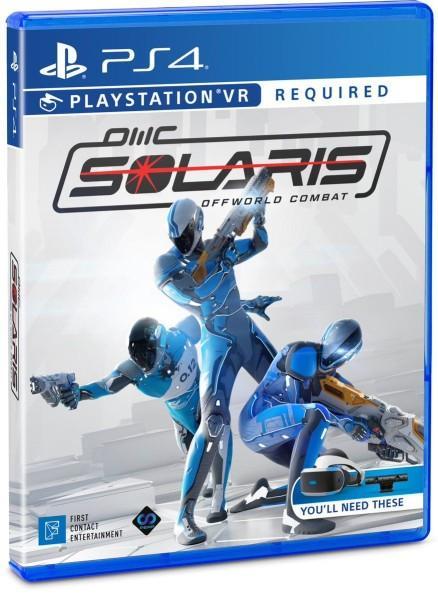