The legend of Nobunaga Oda has always been talked about in several games based on Japanese lore. However, very few games have very touched on his story. In Samurai Warriors 5, players take the role of this legend and one of his most trusted allies for some time, Mitsuhide Akechi. Discover the story of the legend in our review of Samurai Warriors 5! 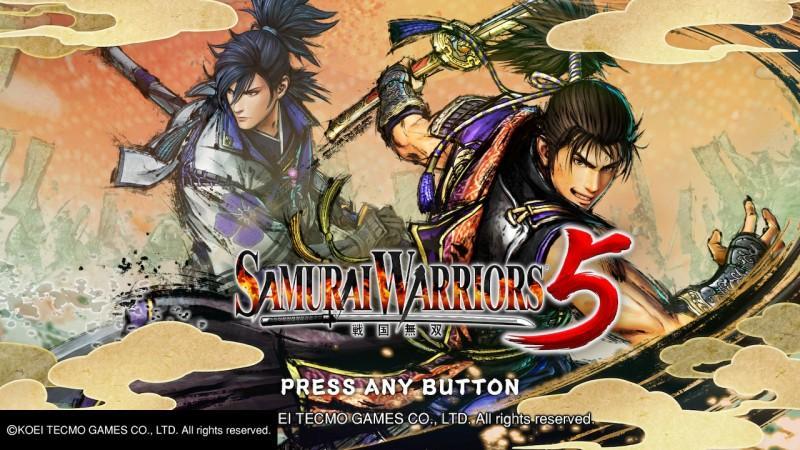 *Special Thanks to Koei TECMO America PR for providing a review key.* 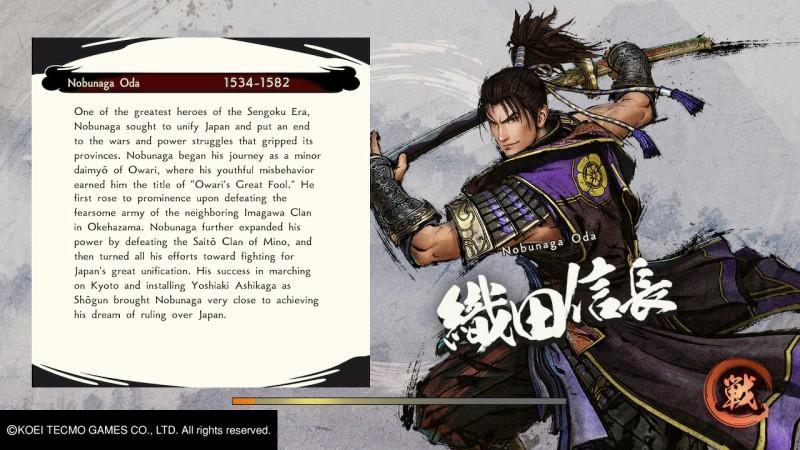 Experience exhilarating action set in a dramatic historical setting in SAMURAI WARRIORS 5. As the latest numbered entry in the SAMURAI WARRIORS franchise, the story, characters, and visuals have been re-imagined to set the stage for a thrilling new series. The story takes place after the Ōnin War during the golden age of the Sengoku period, and features a story that centers on the lives of two of the most representative military commanders of this era: Nobunaga Oda and Mitsuhide Akechi. Choose from a number of new and returning characters while utilizing new abilities to take on evolving enemy forces. Experience electrifying Musou action like never before in SAMURAI WARRIORS 5!

Samurai Warriors 5 tells the story of Nobunaga and Mitsuhide is a very digestible fashion. Mixed with the musou/warriors gameplay, the story is delivered efficiently and is well-paced. This is probably the strongest point of Samurai Warriors 5. It is a well-told narrative that is paced very well. However, and I will stress this again later in the review if you are not a fan of the musou/warrior type gameplay, this game will not be for you. 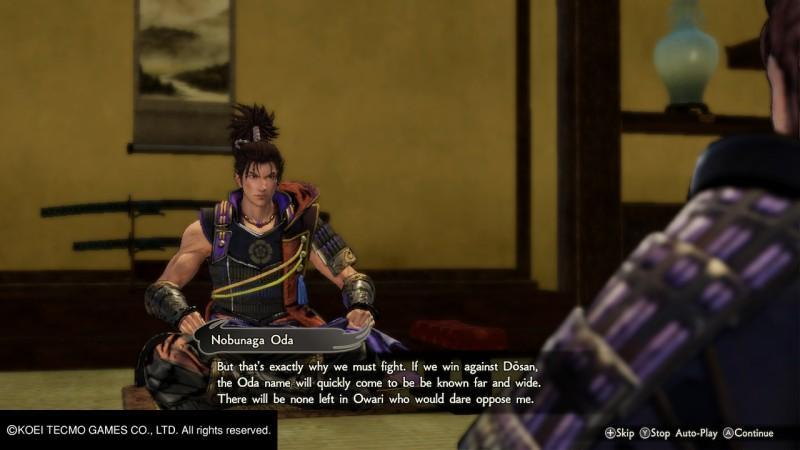 I liked playing this game because there are very few games that touch on this. By touching on this, I mean to tell the story of the Nobunaga in a playable format. Throughout most games set during this period, you only hear about the legendary character. You hear how he is a notorious villain that ruled Japan ruthlessly. However, Samurai Warriors 5 presents his story in a different format. This is from the rise and fall of his life.

Speaking of gameplay, let’s take a look at the gameplay. 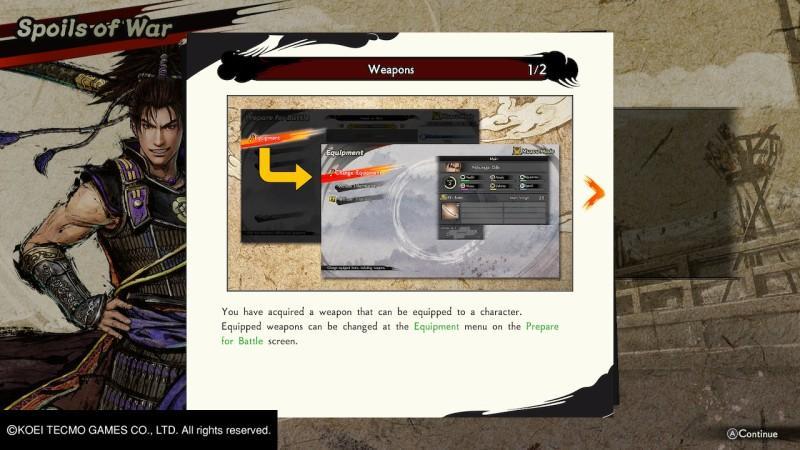 If you played a warriors/musou game, you already know the format of these types of games. You are given tutorials, and the overall controls are the same as in previous games. Regardless if there are new features or modes, the core gameplay is the same. Samurai Warriors 5 follows the formula “if it isn’t broke, don’t mess with it”. That is true as this formula has been around for several years. 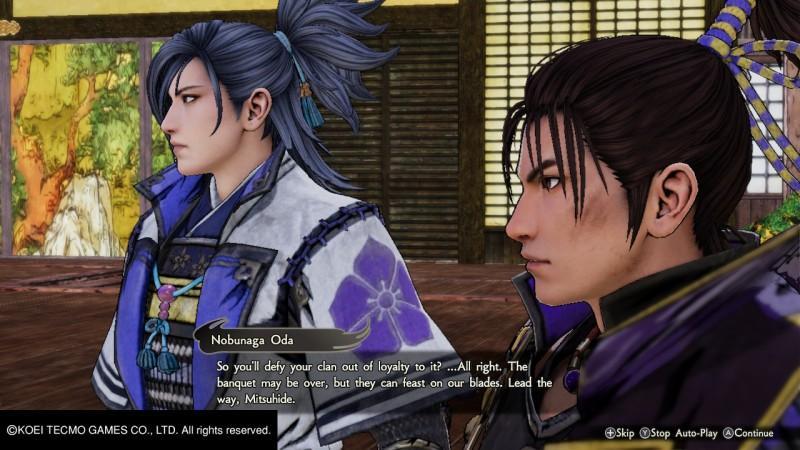 In terms of performance, the only issues I truly noticed with the Nintendo Switch version are some framerate drops (not a whole lot) depending on the number of enemies on the screen and some loading issues. While this can be a deal-breaker, it is still a very playable game. I played through Samurai Warriors 5 from beginning to end so I can attest to this. I can only speak for the Nintendo Switch version as this is the only version I played. 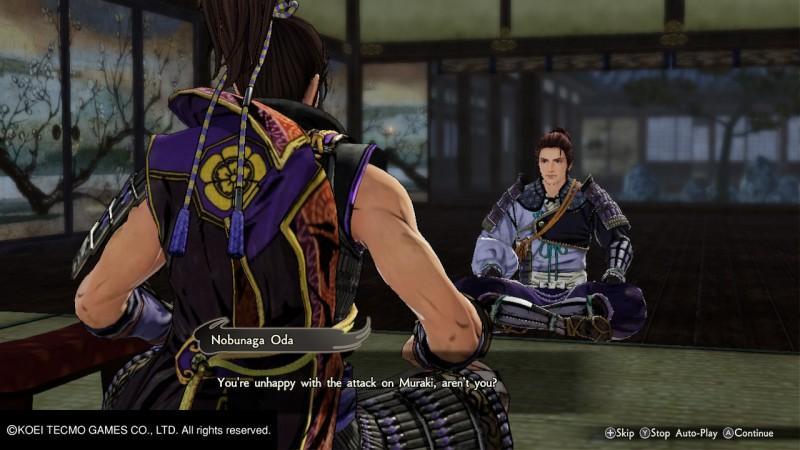 Visually, Samurai Warriors 5 looks presentable on the Nintendo Switch, especially in handheld mode. However, it is apparent with the draw distance issues, pixelation to some degree, and visual pop-in that visuals had to be compromised on the Switch version to make it run. This is usually the same with the other warriors/musou games on the switch.

Audio-wise the game is Japanese dub only with English subs. The voice actors/actresses that lent their talents to the game did a fantastic job. The soundtrack will run thin in terms of music. It will get repetitive like all warriors games hearing the same track running through 500+ enemies. 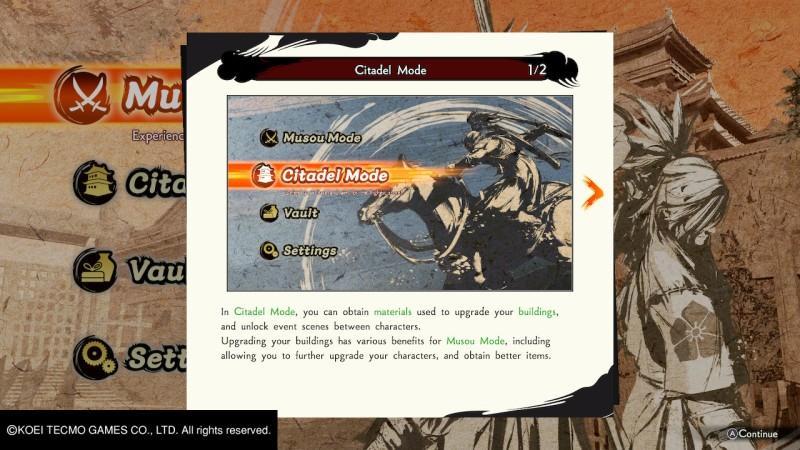 For what it’s worth, I had fun with Samurai Warriors 5. This is due to learning more about the story of Nobunaga Oda. Additionally with how much fun I had with the game. There is a good amount of content to unlock, which includes replaying some levels. This would provide to the replay value of Samurai Warriors 5. Additionally, it is just some good old fashion beat em up fun. Now and then it’s good to just tune out and enjoy these types of games, at least for me. 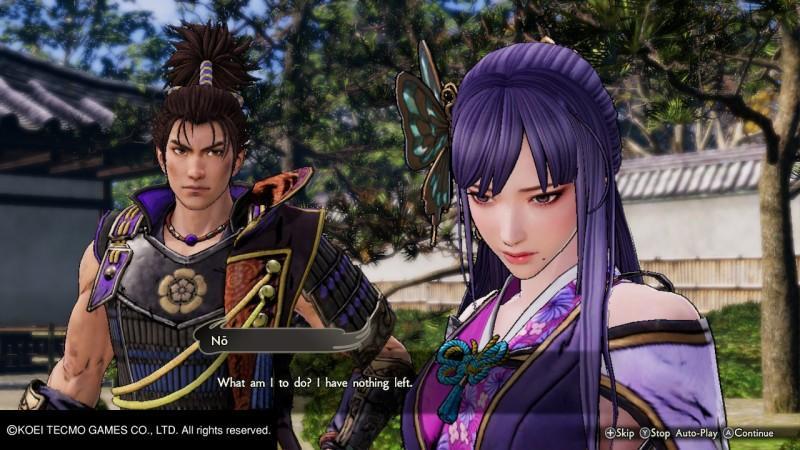 Samurai Warriors 5 tells the story of Nobunaga in a digestible and fun manner. With the amount of content to play, the good story delivery, and enjoyable gameplay, Samurai Warriors 5 does well. It is a musou/Warriors game through and through tough. If you cannot enjoy these types of games, then Samurai Warriors 5 will most likely be a skip. However, for those who play the musou/warriors games, this game is right up your alley. Go for it and enjoy a good time!

– Until next time, Mgs2master2 out!