Tired of fumbling about with an Xbox controller to ingest media other than games? 8BitDo is here to do their part and make more media remotes for the Xbox line of consoles. Now, their controllers are undeniably great, but are their remotes? Let’s find out together. 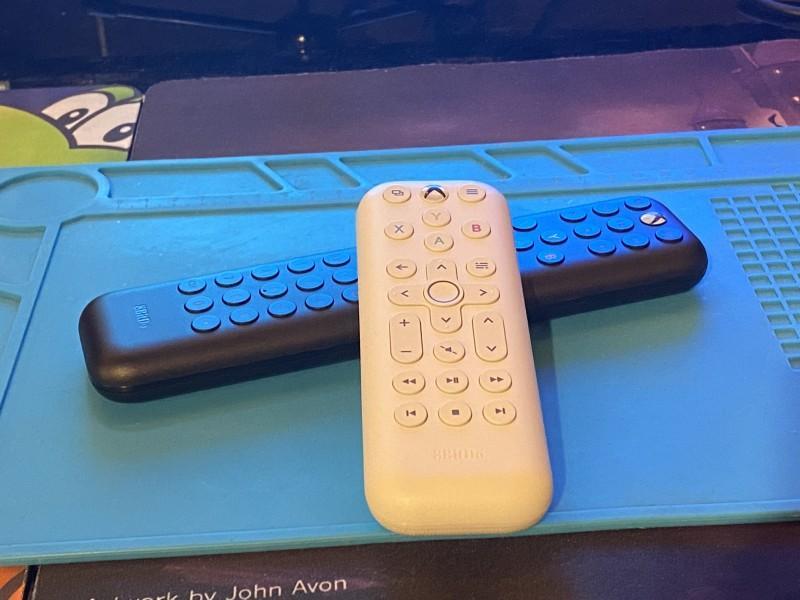 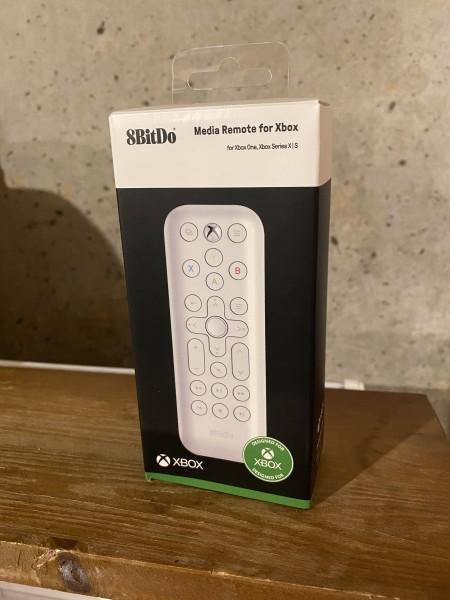 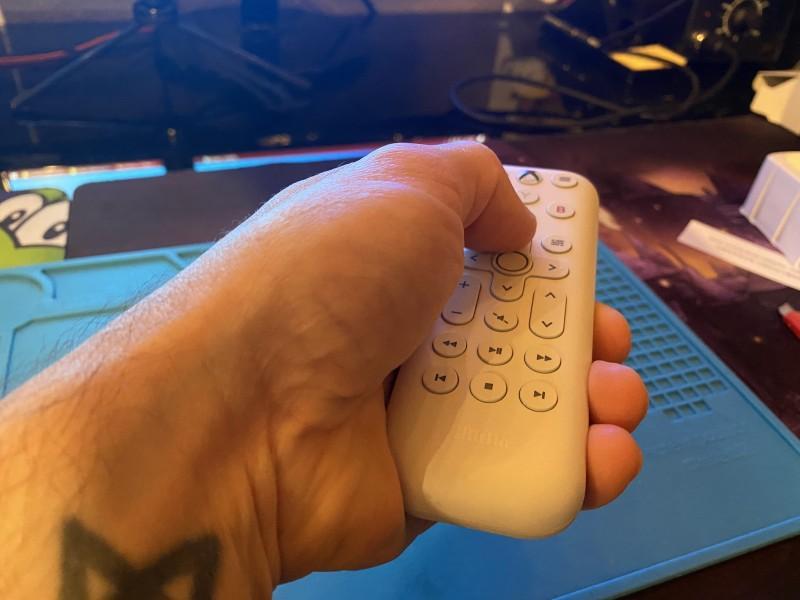 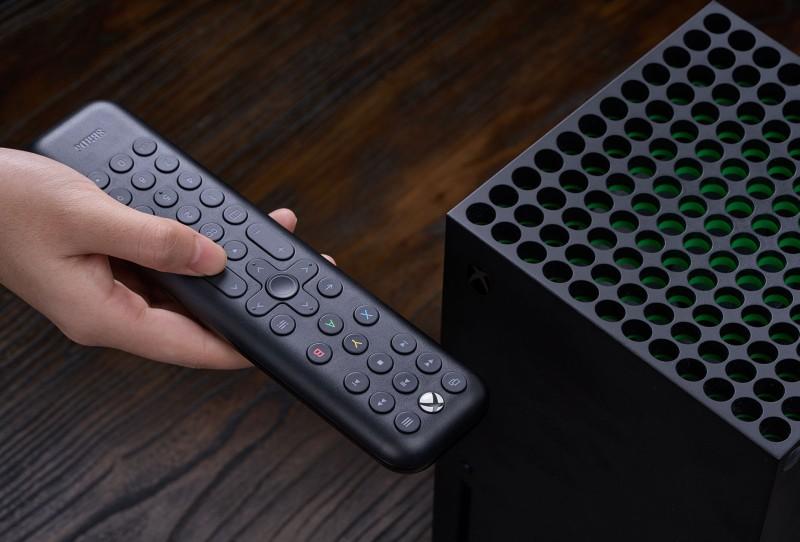 These products were different overall because they’re not controllers. A remote isn’t something you can test on a lot of games, for instance. If you’re still wondering, no, it can’t be used to play games with and it doesn’t work with the Xbox 360. Testing remotes is a different task altogether. Once you press all of the buttons and use it in a media app, it tends to be the same overall. So, do we recommend it after using each the smaller and the larger one? Yes. However, it is a bit different of a recommendation than normal. This is because it’s for gamers that also use their consoles for other media. If you’re not using music apps, movie apps, YouTube, VLC player, XBMC (Kodi) Player, then you’re not going to find any value in this. Honestly, save your money, this isn’t for you.
If you do, however, spend plenty of time using your XBOX for media, this is heaps better than using the controller. Ask my girlfriend, I have quite literally rage quit my Kodi because I couldn’t figure out which buttons did what. Or how many times I had to press a button to change the speed forward and backward. It’s frustrating as hell. And if you share that frustration, this is right up your alley. But I’d almost only recommend the white, smaller remote. The only real reason to pay for the black one is if you have a TV with HDMI-CEC and you have OneGuide setup with live TV.

Amazon Link (You can choose either from it) 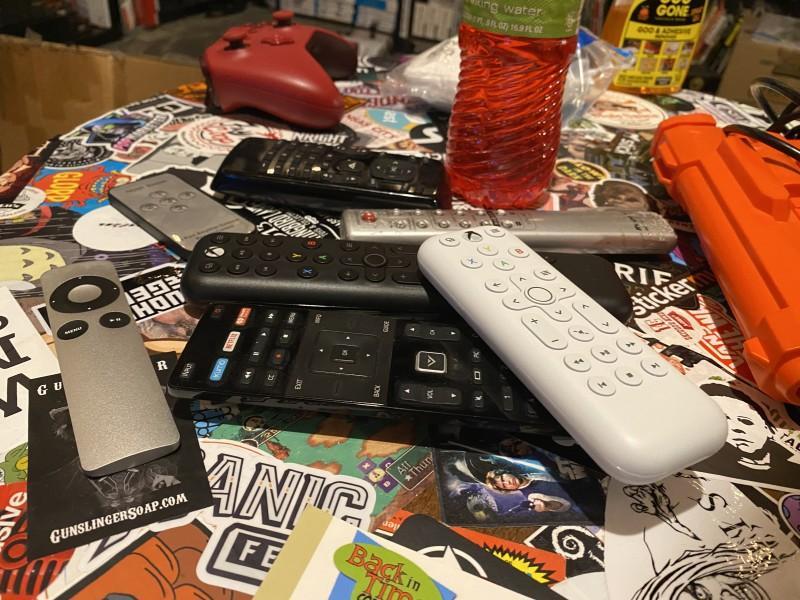