We’re going to retread some ground here so that we can get you as close to the ultimate answer of which is better the FXPak PRO or the Super Everdrive X6. This article will be for multiple different types of people. Maybe you have an X5 and realize it’s limitations and wonder which you should upgrade to. Maybe you’re wanting to finally get an SNES flash cart but you don’t know which one is going to suit you better. I have both of them in hand and I’m going to break it down in plain English! 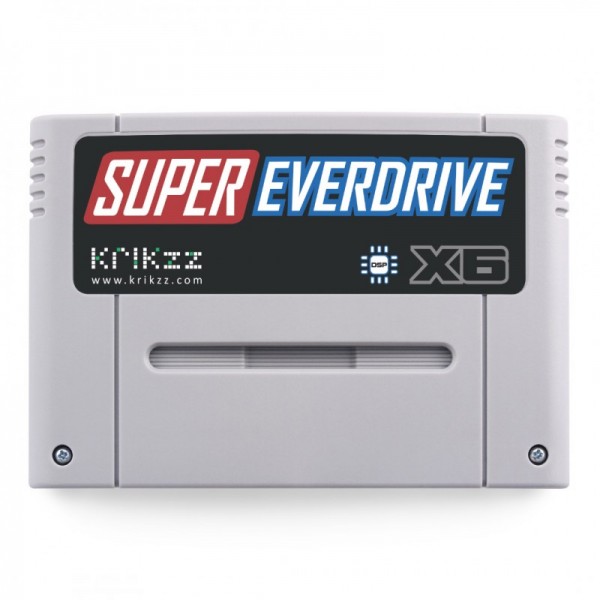 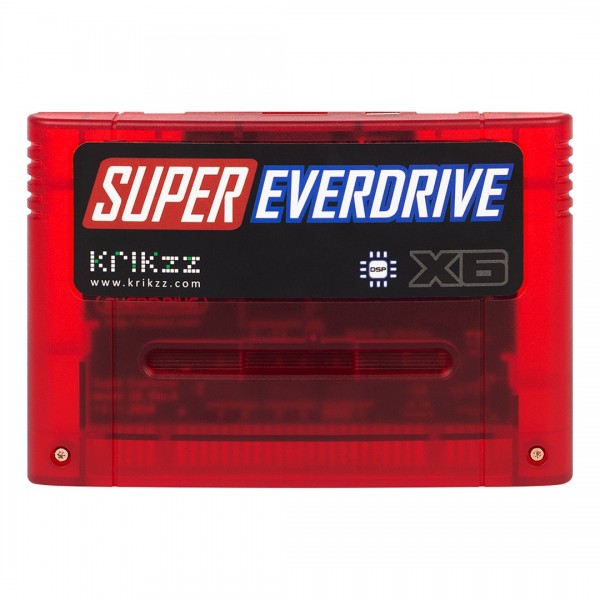 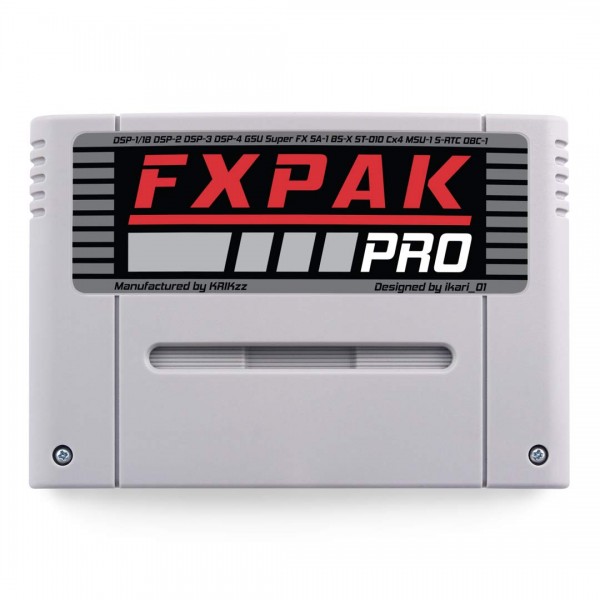 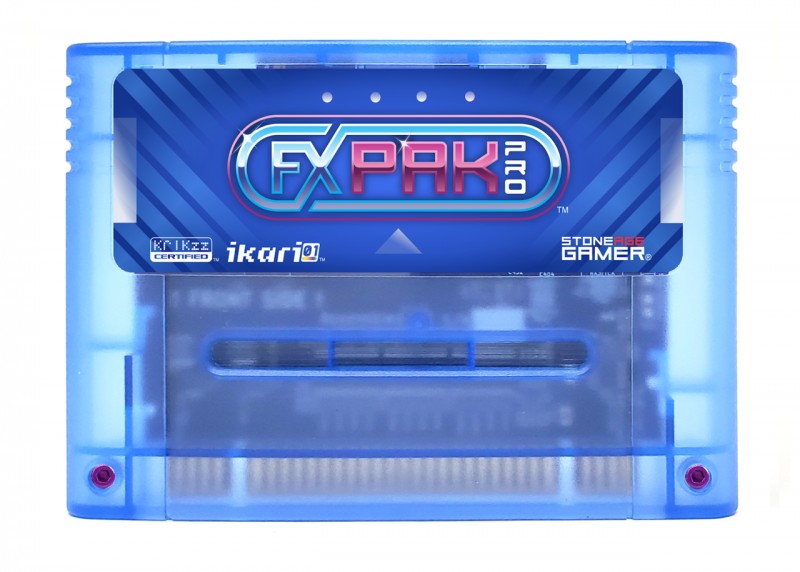 Look, you wanted answers, and I’ve got them. First off, the clear and apparent winner is the FXPak PRO. So if you don’t have any SNES/Super Famicom flash cart, don’t hesitate. This recommendation is only being made to those who have the funds for it. The FXPak PRO is probably the only one you will ever need (unless you want to play one of those 4 games that it doesn’t play).

If you just bought an X6 and didn’t see the FXPak PRO until afterward, I would say stay where you are. While it’s not going to get some of the features of the FXPak PRO because they require certain hardware, you’re going to keep seeing improvements to the X6. As of the time of this article, the X6 has only been less than a year. Stick with it for 5 years or so, see if the features have gotten closer to that of the FXPak PRO and if not, then upgrade.

Let’s say that you do not have the funds for a FXPak PRO. Obviously, the X6 is the next best option of all on the world wide web. The Super Everdrive X6 is at a great price point, being under $100. It plays everything that most US consumers will play, with the exception of Yoshi’s Island 2, Starfox, and Super Mario RPG. But if you own those games, just play them from their respective carts and then swap in the X6 when you want to play everything else. Swapping 5 carts infrequently is still better than swapping all of your carts.

Krikzz (thanks for sending the review X6 to us)

StoneAgeGamer (thanks for sending us previous flashcarts)

Everdrive.ME (thanks for sending the review FXPAK Pro to us)