The Everdrive has been a consistent treat for me whenever I encounter one I haven’t used before. But alas, every video game console operates differently. So today, I’ll share with you my experience using the Super Everdrive X6. We’ll talk about its features, pros, cons, and if I think you should get one. I primarily bought it for my Japanese Super Famicom I got when I attended E3 a few years back. I’ll likely only have Japanese games on it in the long run, but don’t worry, I tested all regions of games in both my NTSC-U SNES and my NTSC-J Super Famicom. Alright, enough jibber-jabber, on with the show! 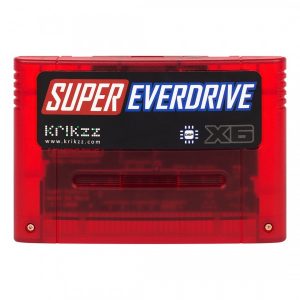 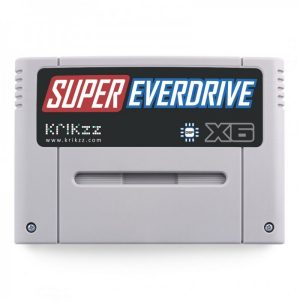 (Build Quality continued) Now, we work our way to the outside of the cartridge. The first improvement that Everdrives seem to have, especially on Nintendo carts, are Torx screws. It’s a small, but logical addition. Getting into the cartridge nowadays should be one of the simplest tasks to do, but should still keep out unsavory characters. Having Torx screws is the happy medium between throwing and simple Phillips. Again, there will not be much reason to go into it though. Probably only to put in a new battery a few years down the road. Thanks, Krikzz for being a forward-thinking!

Now, the screws are holding together the shell which is gently grasping onto the board itself. The shell is doing a good job at this.  It has a dedicated shape to hold said, board. Then once it’s screwed together, nothing moves and in fact, pops right into a SNES without causing an issue. There were even some first-party Nintendo games where the boards had a little bit of wiggle. And with regards to the shell, it’s clearly been manufactured to be sturdy. These are made to look and feel one-to-one to an original cartridge, but I find them to be sturdier. While I can’t test to see if they’ll become brittle over 25 years, I can still tell that this is going to hold up very well. I did my usual sit and drop test. It’s simple really, you accidentally sit on it multiple times to emulate that mistake over years. Then you drop it from shoulder height and see if anything happens. I also drop it down the stairs to see what goes down. You’ll be happy to know that it is still solid as a rock. The shell has no cracks, scratches, or even sticker wear from my stupidity. Spills are a different issue, I recommend once you open it, immediately put it into your SNES and then keep your SNES on a shelf plugged into the TV. Keep it as far away from your couch as possible if you have kids.

Working our way around the shell to the bottom first, you’ll see that it looks like a Super Famicom shell with curvature. Don’t let that deter you, dear reader. If you look closely at the bottom of the shell, they’ve designed it to have an indention on each side so that you can load it into any SNES or Super Famicom on the globe. Now, looking at the top of the Super Everdrive X6, one will find a port. It’s just a simple microSD card slot. We’ll be talking about the change to microSD in the next section, but for now, just know that it’s definitely a welcome inclusion. There’s also an LED light pipe on the top. It’s to show you whatever the indicator light is trying to convey to you. I barely pay attention to it, maybe it’s just to show memory reading.

Lastly, we can talk about the back of the build. The backside is flat with multiple ridges on it. That is a grip for your slippery human hands. It’s to ultimately help you pull the X6 out. There are also some grips on the left and right sides of the cart to use if that’s how you pull out carts. Either way, you shouldn’t need them too often, once you’ve set the cart into the console. This is both because you either do the setup once and you’re done for life or because you can simply eject the microSD card from the top. And lastly, on the back, there is a tasteful but adorable Everdrive logo emblazoned in the plastic. 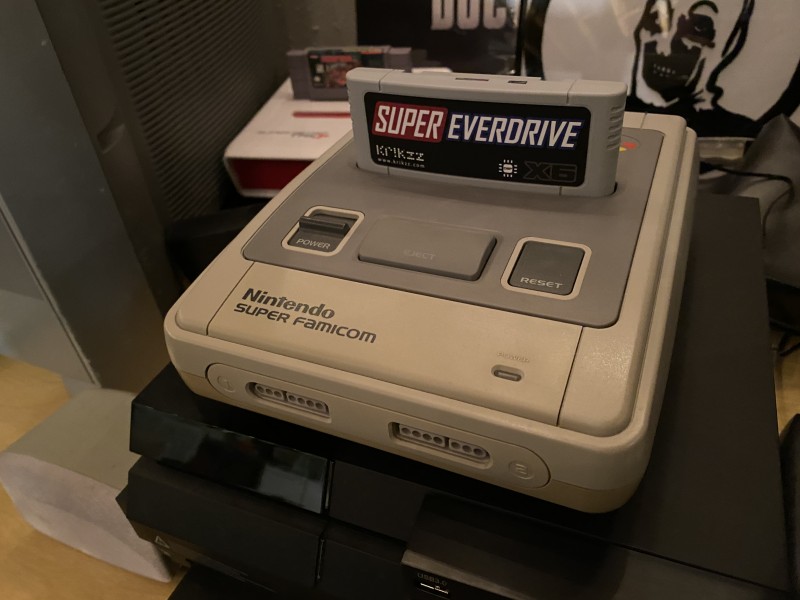 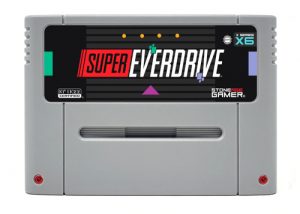 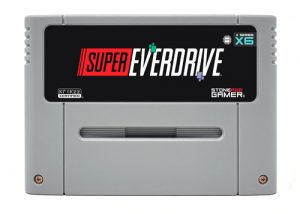 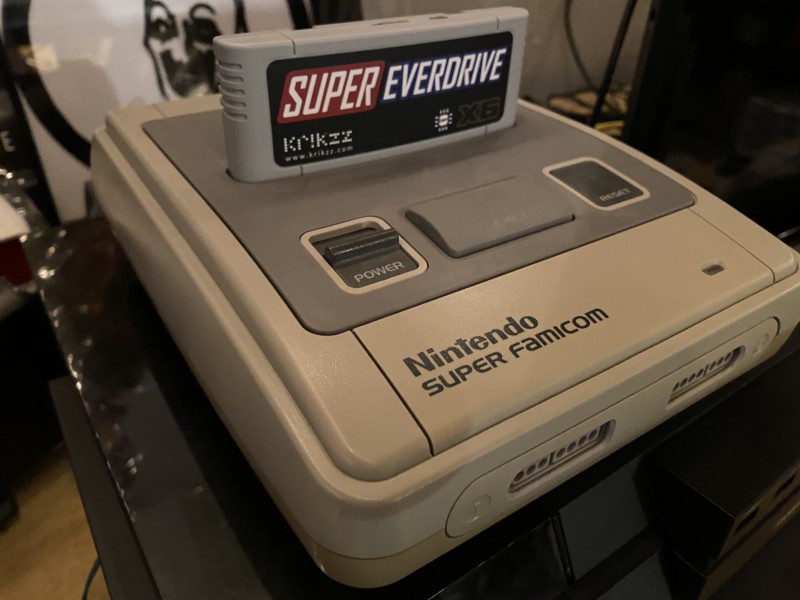 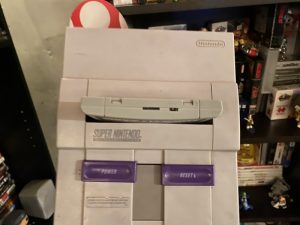 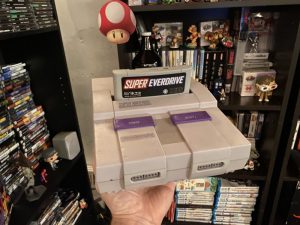 Despite the cons, if you have a substantial collection, you should buy the X6 version of the Super Everdrive. No doubt about it. But I do have a pointer for you, if you live in the US, that is. I mean the following with no offense to other online sellers. But for our readers, it may be smarter to order your X6 from Stone Age Gamer. You have more options overall.

Such as, they give you the option to do a Deluxe Edition for $15 more. The Deluxe Edition gains you more than just the flash cart. The stickers and cart colors are different than the ones sold by Krikzz directly, but you also get a custom BittBox container with stickers and included manuals (which have lots of great information). This also entitles you to an extra year of warranty coverage. But no matter if you choose the Basic or the Deluxe, Stone Age Gamer also includes the option to pay for a microSD right then and there. They also give you 21 free legally licensed ROMs to play. Much more value for the same cost as the other online retailers.

Aside from that, Krikzz has done it again. I don’t think there’s a single company that can or has done what Krikzz has managed to accomplish. So no matter who or where you buy an official Everdrive from, remember to thank Krikzz for making your life easier by streamlining your cartridges into one. Praise be to Krikzz. 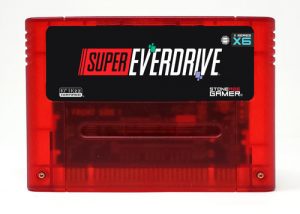 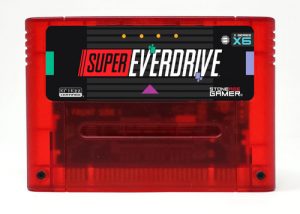 Krikzz (thanks for sending the review unit to us)