Zed is dead! A saying that is ushered several times throughout Disgaea 6. Is he truly dead, or is he “alive” with a purpose. Let’s take a journey through the netherworld and see what Zed has to experience through his adventure in Disgaea 6: Defiance of Destiny. 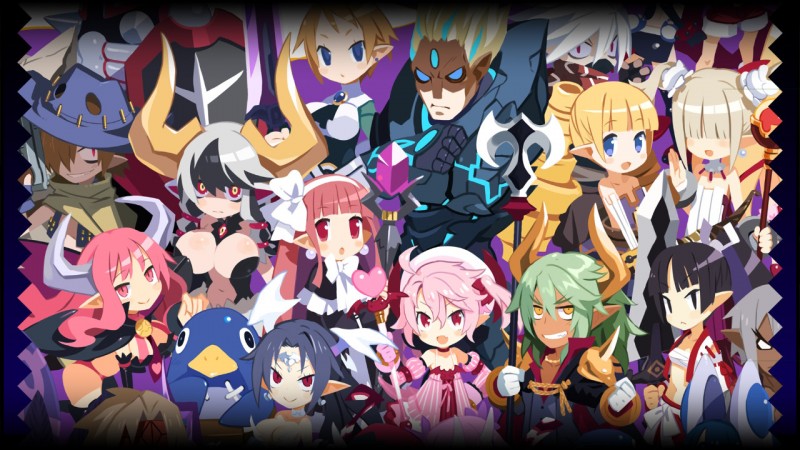 *Special thanks to NISA PR for providing a review key!* 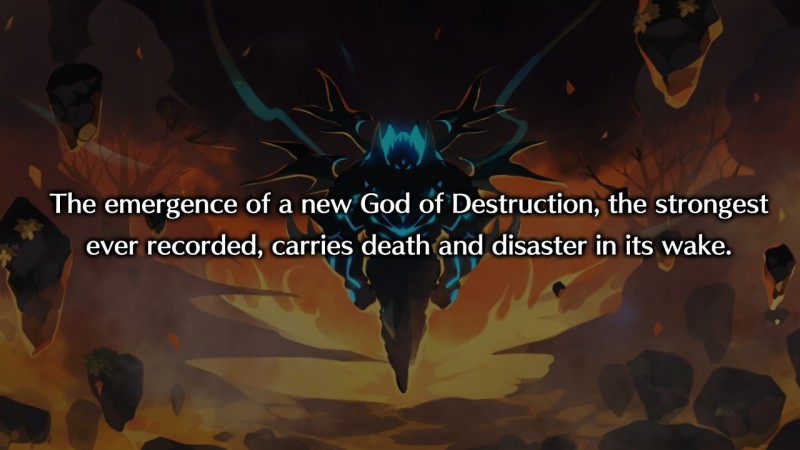 From the press release email:

Zed is a boastful zombie who wallows on the lowest rung on the Netherworld ladder alongside his sister Bieko. When a God of Destruction threatens their way of (un)life, Zed must harness his unique ability of Super Reincarnation to stand against the approaching menace. Along the way, he will unite with twisted and colorful denizens of the Netherworld, face challenges around and within, and see if even an undying hooligan like himself can defy the odds!
Disgaea 6: Defiance of Destiny unites a grim yet touching story with insane tactical combat, while introducing gameplay elements never before seen in previous installments. As a result, new and returning players alike can craft a truly memorable and unique journey through the Netherworld. Bring the pain in battle with special attacks and support from a plethora of ally units. Customizable settings such as Auto, Retry, and Replay allow both hardcore and casual players to fight their own way. And should things take a terrible turn, use Super Reincarnation to rejoin the fight and keep trying until you succeed. This truly is a Netherworld fit for everyone!

Disgaea 6 has an interesting story that keeps the game going. It is paced really well and delivers in its content. Mix this up with solid gameplay, wonderful additions to the franchise, and just overall fun, and players will find themselves coming back to continue going forward with the franchise. 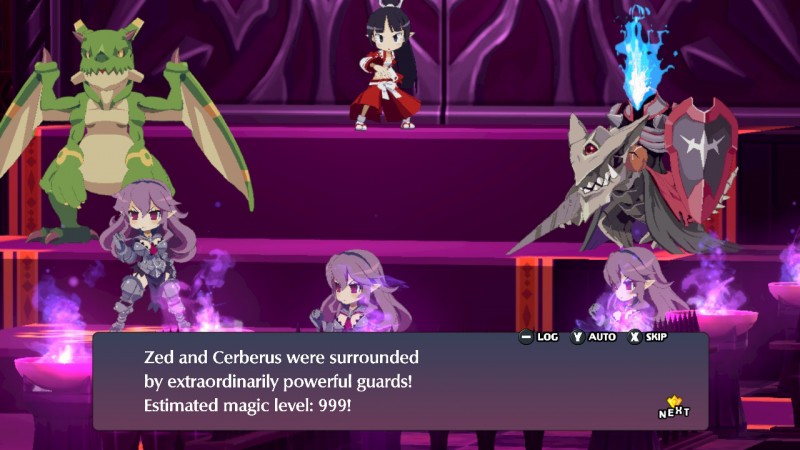 Newcomers should not be afraid to try Disgaea 6. Players of all levels would find themselves enjoying what the game has to offer. Veterans of the franchise will like the new tweaks introduced into the gameplay and the options available to them. Let’s take a further look at what Disgaea 6 has to offer. 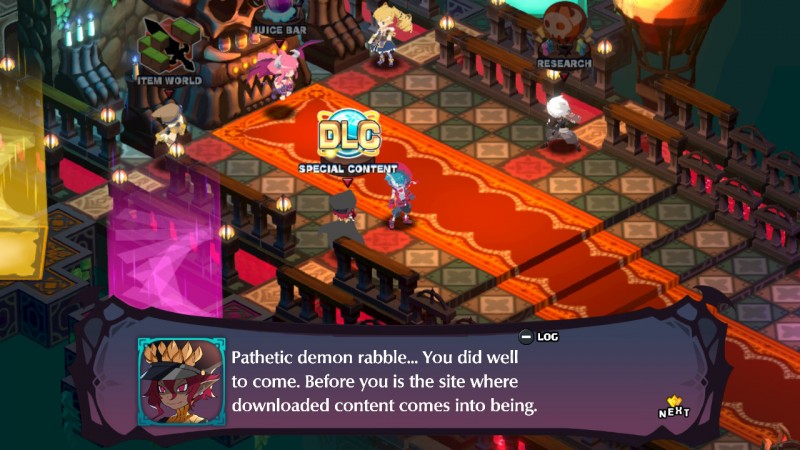 Gameplay in Disgaea 6: Defiance of Destiny is similar to previous entries. It is also similar to any SRPG. Players are dropped into a grid, have a set amount of blocks to move, do actions, attacks, etc. It is very basic, yet it works very well. It is the reason why this formula has not changed throughout the years. Disgaea 6 includes new tweaks to the gameplay, such as the super reincarnation aspect which adds an entirely new element of strategy to the game and others. It breathes fresh life into an old formula. 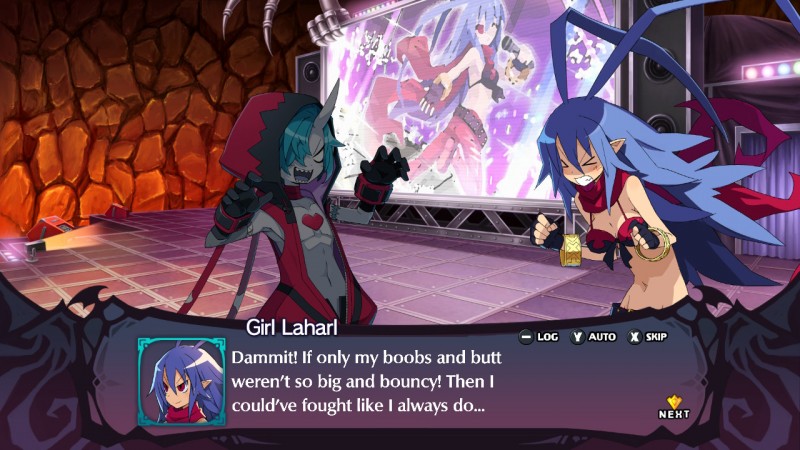 In addition to this, Disgaea 6: Defiance of Destiny is the first game in the franchise that includes a “Resolution” and “performance” mode. Similar to other games with these options, resolution favors visual graphics, while performance mode favors the gameplay framerate. Resolution bumps up the visuals quite a bit, while gameplay bumps up the framerate for making the game a much smoother experience. It works in the favor of the players no matter which option they choose.

Audio-wise, Disgaea 6: Defiance of Destiny sounds fantastic. Playing in handheld mode, the audio mix was well done so there are no issues in terms out audio output. The game also has English and Japanese voice acting with English subtitles. Fans of both languages will enjoy it as the voicework in both languages is done very well. Hats off to all those involved in the voice acting roles and production team. The soundtrack is fantastic as well. The audio team did a great job creating tracks that fit the environments of each stage.

Visual-wise, the game looks solid normally. However, the game includes a “graphic” mode which makes everything look much cleaner vs the performance mode. Disgaea 6: Defiance of Destiny benefits from that. It makes an okay-looking game somewhat more visually appealing. It is awesome the developers took the time to add this option. 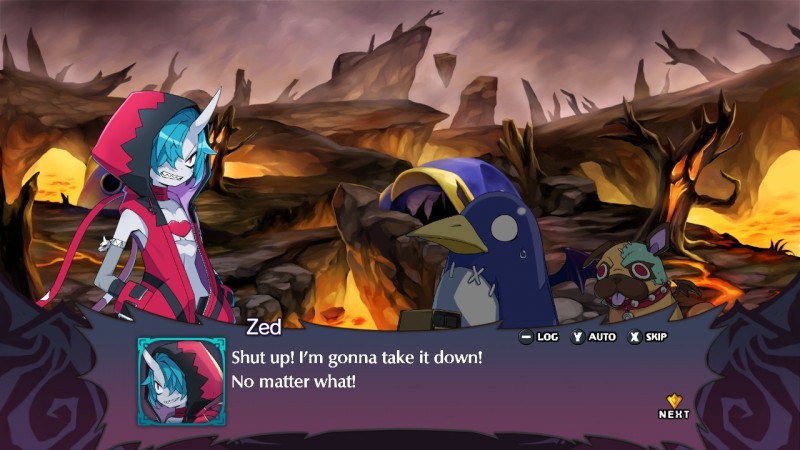 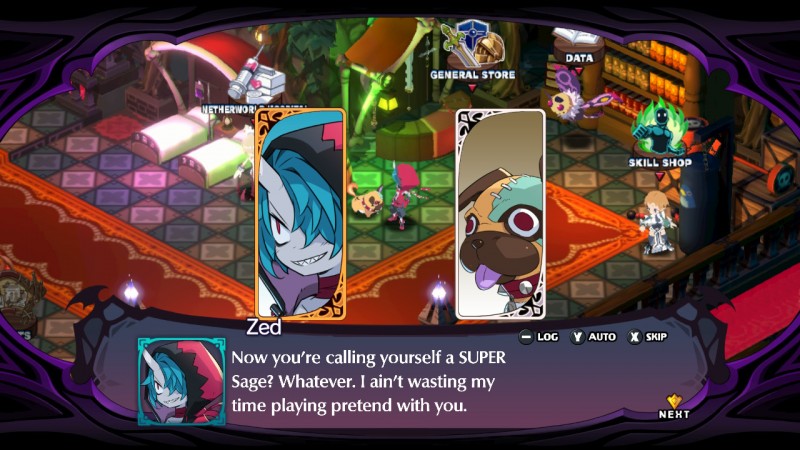 Disgaea 6: Defiance of Destiny is a very fun game. There are countless amounts of battles to experience, some of which are DLC battles. Also, the entire level-up mechanic does add some different strategies to implement which makes the game more fun in this regard. 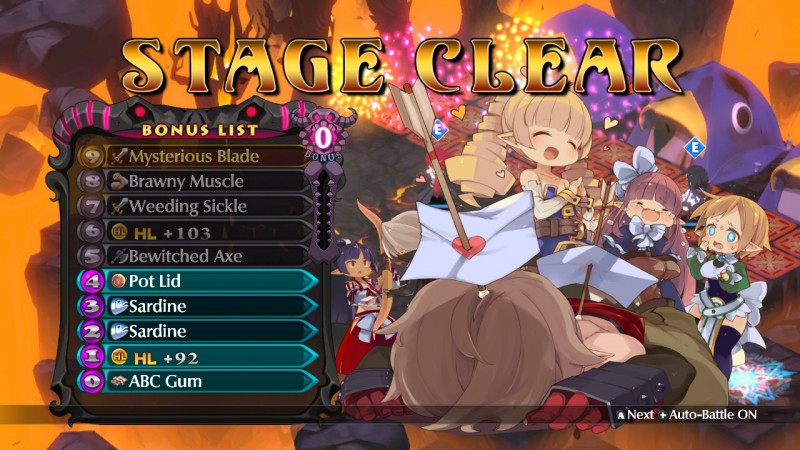 Disgaea 6: Defiance of Destiny was a fantastic experience. I have little exposure to the franchise, but this was such a great time. I am also not a huge fan of SRPG games, but Disgaea 6 was quite the surprise. For fans of the franchise, this is a title that should not be missed. Newcomers to the franchise should not really worry as I think for the most part the Disgaea games are their own contained stories. 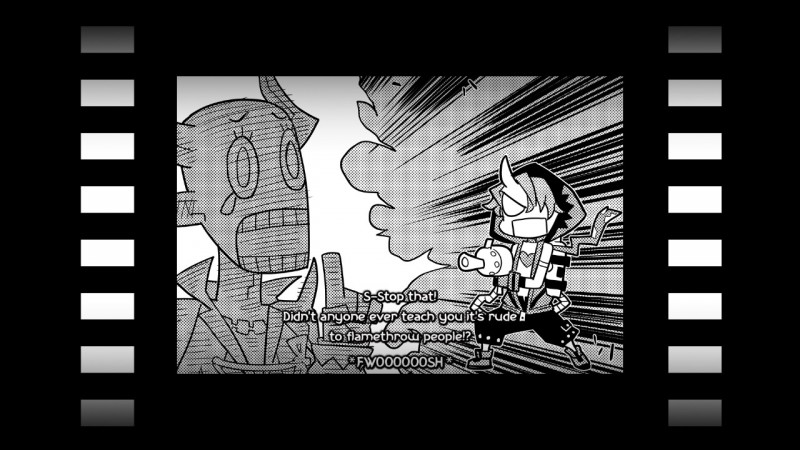 Until next time, Mgs2master 2 out!