It’s been probably way too long since we reviewed a survival horror game that takes place on a sinking ship in the ocean. Let’s remedy that right now. Today’s game, Under-Depths of Fate (Globiss Interactive $9.99), previously released on PC, is out now for Switch and mobile devices. You’re gonna want to wear your scuba gear for this one…

‘Enter the mind of traumatized WW1 veteran Alexander Dockter and experience the terrorizing experience of trying to escape a sinking ocean liner while being haunted by the most terrifying entities you’ve ever come across.’ 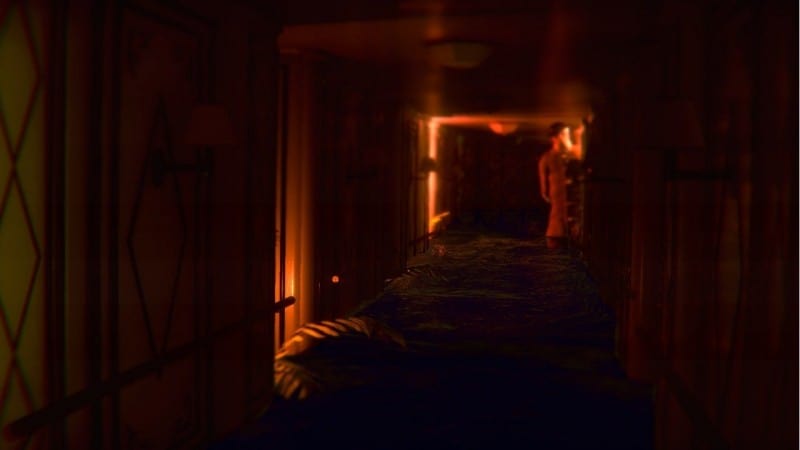 (SPOILER ALERT-SKIP THIS IF YOU INTEND ON PLAYING THE GAME AND HAVE BEEN LIVING UNDER A ROCK. THIS SECTION IS NOT FOR YOU.) 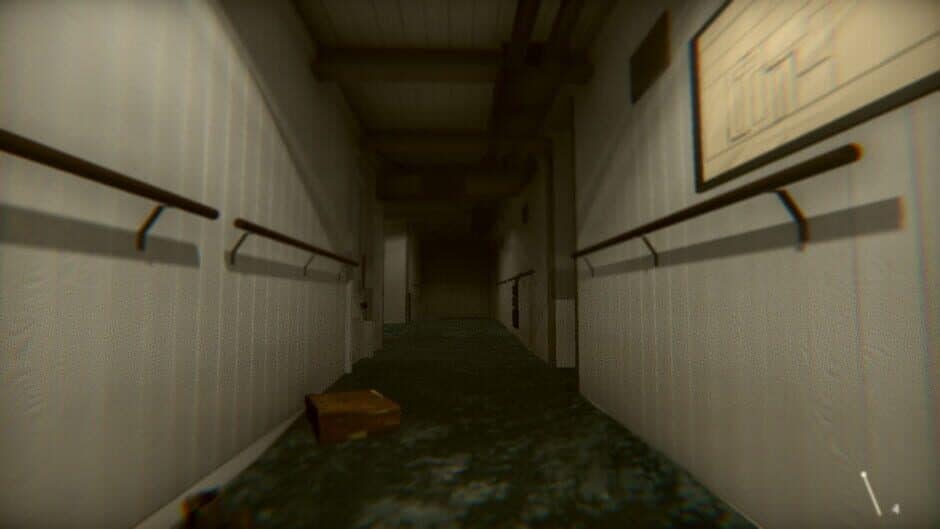 Under Depths of Fear is a relatively short game with plenty of puzzle-solving. While it does falter at times, it’s definitely a game that uses it’s full 4 or so hours fully. By that, I mean that it doesn’t overstay its welcome. It also has essentially zero replayability, but you may end up taking longer (or less) than I did to complete it. Some people may find it difficult to pay for any game that is that short without replayability factored in. I find that if you’d take the risk and pay $20 to see a movie that may end up being awful and only 1.5 hours, that a game should be no different.

The few stutters I saw and the getting used to the on-screen controls were easy to overlook as time passed. You do indeed find that some parts of the game are predictable. But I’m willing to bet some of you old-school Silent Hill and PS1 era Resident Evil fans would like the back and forth puzzle solving. I hope they’ll make it a bit more worth the money and include some extra gameplay in the future. There’s a lot that could happen in this universe.

My suggestion, for now, is to avoid the iPhone/iPad versions of the game. It doesn’t translate too well to a larger screen. The Switch and even some Androids can be docked for a more seamless experience. Either that, play on PC. This game deserves a larger screen than that of even a 12″ iPad Pro. 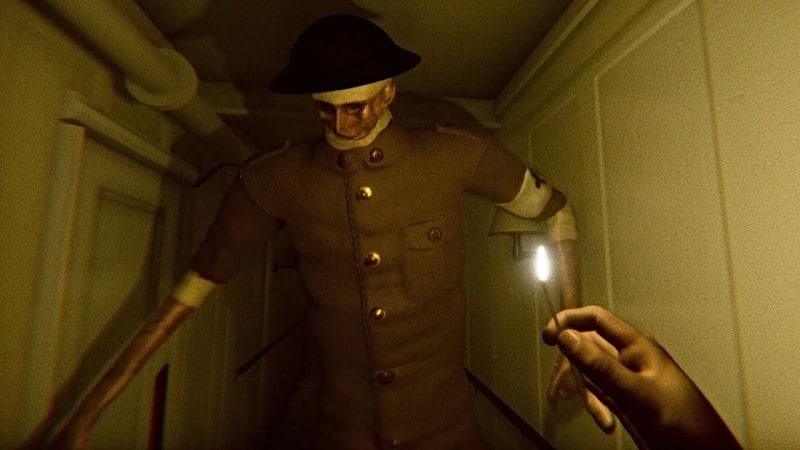