A trilogy of games, a trilogy of adventures. The Atelier franchise has spawned several games throughout the years. This time around, we have the “Mysterious” Trilogy—three games, four alchemists, and their journey that changes each of their lives. Let’s take a look at our review of the Atelier Mysterious Trilogy Deluxe Pack. 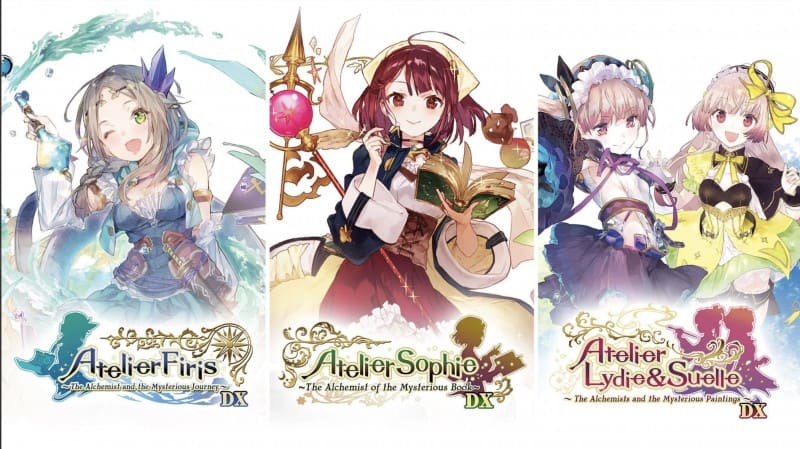 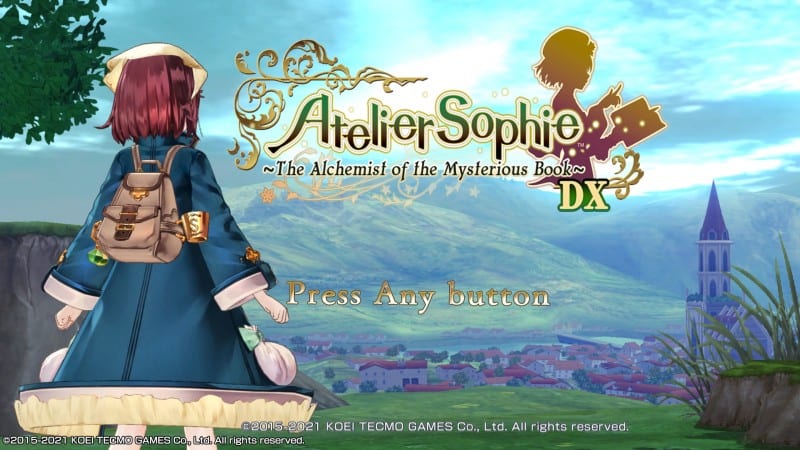 This story takes place during the “Mysterious” era; a time full of miaracles beyond human comprehension and incomparable happiness.

This series features coming-of-age stories in which the protagonists meets unique friends and achieve their goals as alchemists; a synthesis system that includes puzzle elements; and fields that makes players feel like they are exploring a variety of locations.

Atelier Sophie: The Alchemist of  The Mysterious Book

Atelier Firis: The Alchemist and The Mysterious Journey

Atelier Lydie & Suelle: The Alchemists and The Mysterious Paintings 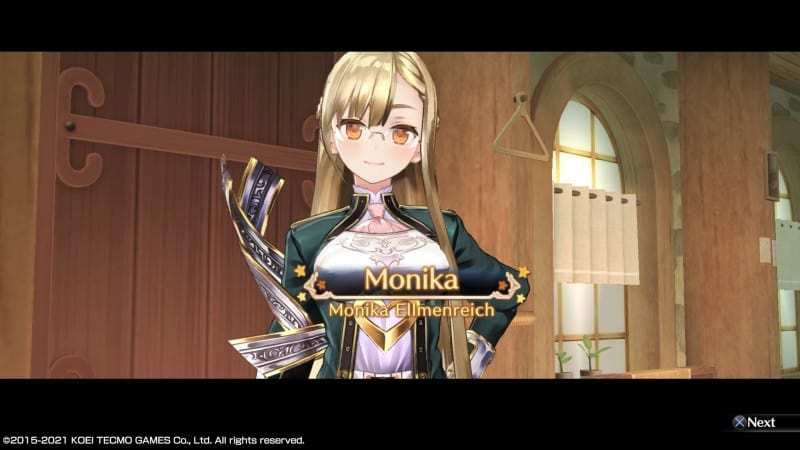 While each game may have similar gameplay elements, each Atelier game in the Mysterious arc has its own story to tell. While all three are connected by being in the same arc, the Mysterious games on their own tell wonderful stories. Each one starts differently and sets up the world that the player will be exploring. Each game has its own protagonists, as the title of each game indicates, and these ladies will be set the stage for the journey ahead. 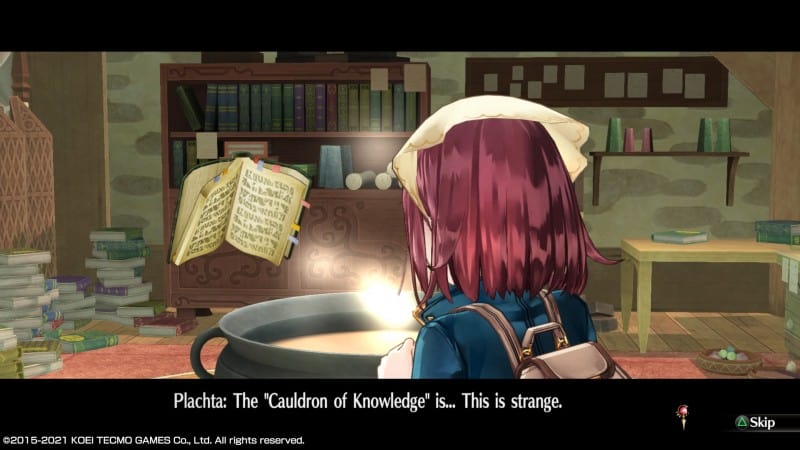 While the games are grindy for most players, and the pacing is not desired, the story-telling in each of these three games in the Mysterious arc is fantastic. The developers take their time to craft a wonderful story that hits those emotional notes at times. It works well and keeps the player going to see what is next. However, to have a wonderful story, there needs to be a good gameplay component that keeps the player hooked. Next, let’s take a look at the gameplay component of the games in the Mysterious Arc. 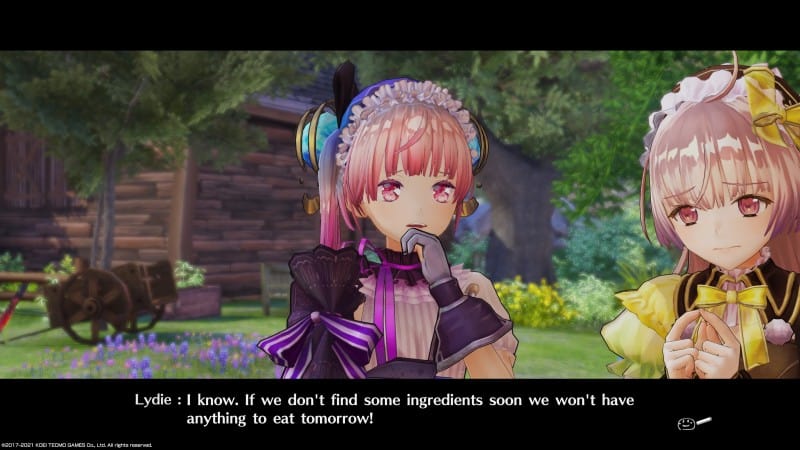 If reading any of the previous Atelier reviews we had, the Mysterious games follow the same suit. I will not go into too much detail on this. The gameplay is simple, functional, and effective. It is straightforward to do what is required from the player in the Mysterious deluxe games. 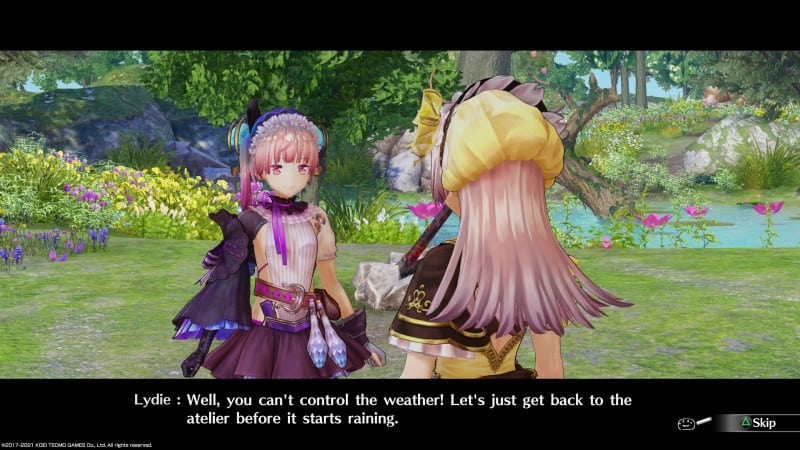 A gripe that does come up often with these Atelier games is that it becomes too repetitive. While this is true to some degree, it is easier to get through it just fine.  My suggestion to not face burnout is to play in moderation. Take your time, enjoy and savor the game. If somehow the game doesn’t work for you, put it down. However, push through. You will learn time management, prioritizing tasks, crafting, and enjoying the game overall. 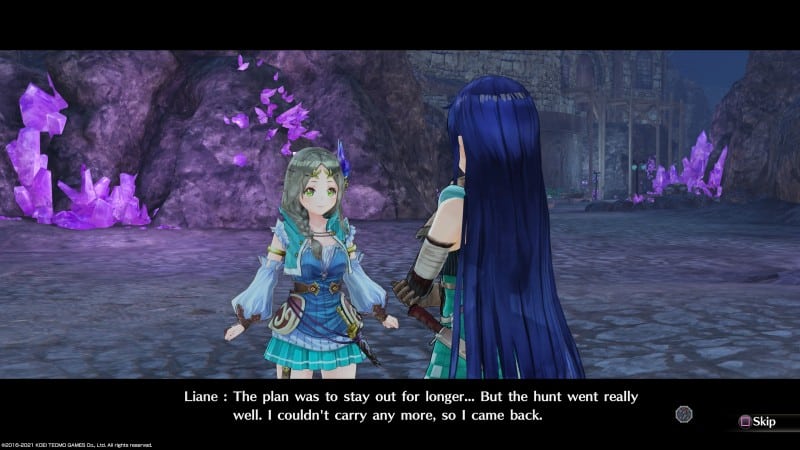 Audio-wise, two of the three games include English voice works in addition to the Japanese voices. Only one game in the Mysterious arc, Atelier Lydie & Suelle: The Alchemists and The Mysterious Paintings, is Japanese voice work only. The voicework in each of the games is fantastic. They are well done to make you feel the emotions behind the voices, no matter what language is chosen. The soundtrack is nice and provides that “mysterious” feel. However, it can be repetitive as well, so be forewarned on that front.

Visually, each game looks impressive compared to its original release. They look well on the Playstation 4, so I can only imagine how they look on the PC and Switch counterparts. The environments look wonderful as well. The developers captured the whole “mysterious” atmosphere with this as well. 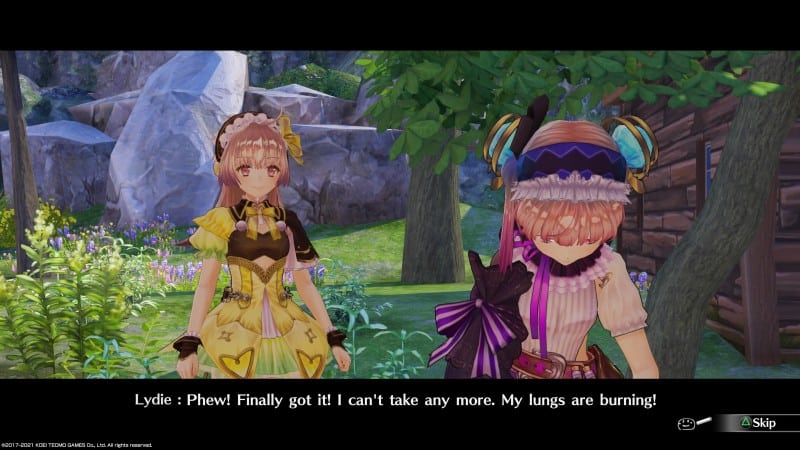 These games are wonderful story-telling games. The gameplay adds different elements together, and the result is that it blends well together. As the player gets through each title, they will grow to love the characters they meet and the journey they experience.

Some minor gripes include how repetitive the game can get as going through the same gameplay elements. However, that is minor compared to a journey of this caliber. The Atelier Mysterious games in this deluxe pack are fantastic. If you are looking for games that can take up a lengthy period of time while telling a good story, look no further.

A gamer and jack of all trades. I enjoy many things, but overall just enjoying life. Hopefully, I can add enjoyment to your life through my articles or interactions.
@mgs2master2
Previous Hardware Review: Toaplan Shooters Collectors Edition
Next Poison Control – Review