As the year is heading into its final four months,  gamers will be blessed with some great games in 2020. However, not all great titles are AAA games by AAA developers. Recently, a game that gives homage to the “Prince of Persia” type style was released. That game is Raji: An Ancient Epic. However, while it may resemble Prince of Persia, Raji stands on its own and has its own identity. Is this truly an Epic as proclaimed in the namesake? Please take a look at our review. 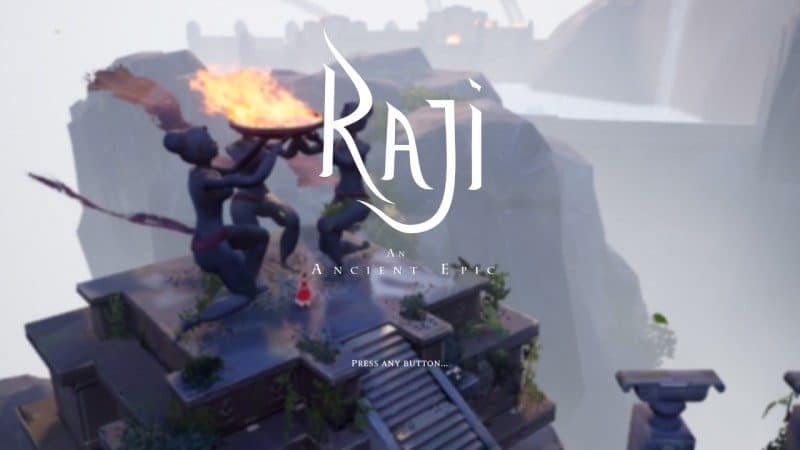 *Thank you to UberStrategist, Inc. (on behalf of Super.com)* For the switch review key* 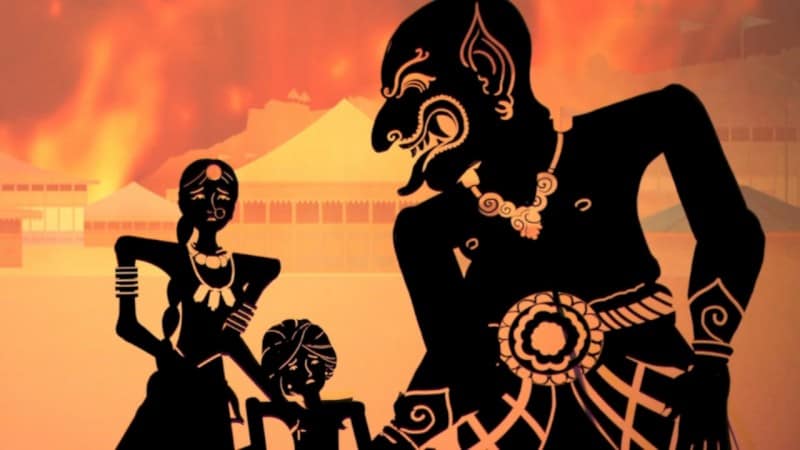 This is the story for Raji from the main webpage:

The story of Raji: An Ancient Epic, takes place right at the start of the next great war, where demons and their ambitions will drive humanity to the threat of extinction.

While the demons have challenged the very gods who put them in despair, they plan to avenge their embarrassing defeat, thousands of years ago in the last great war. During the thousand years of peace, the human race became content, falling into a false sense of security. Not only were they ill-prepared for an invasion, but they had forgotten the ways of alchemy. The situation threatens their very essence, leaving the humans to the mercy of demons.

Amidst the chaotic invasion where cities and forts fell, Raji was chosen by the gods as the sole defender of the human race. Blessed by various gods who still stand compassionate to humanity, she wields weapons and powers of the gods that have yet to awaken from within.

Raji herself suffered during the siege of Jaidhar, having had her brother abducted by the Demons. She felt powerless and was knocked unconscious during the invasion. She awakes days later only to realize that she’s been gifted with godlike powers, yet her brother is nowhere to be found.

Raji sets on a journey of self discovery, to find her younger brother amidst the raging demonic enclaves, while the great Lord Mahabalasura plans to capture the human realm for himself…

Raji’s story starts as a simple rescue mission that evolves into an overarching tale with a  variety of gods. The delivery of the story itself is unique. Players are given the main goal of the game, and while adventuring on Raji’s journey, they are introduced to a variety of other lore elements. The game itself sets up the world-building mechanic and delivers on it. Players learn about the various gods, the villain, and our hero throughout the story in an elegant fashion. The developers put their own identity into the game. 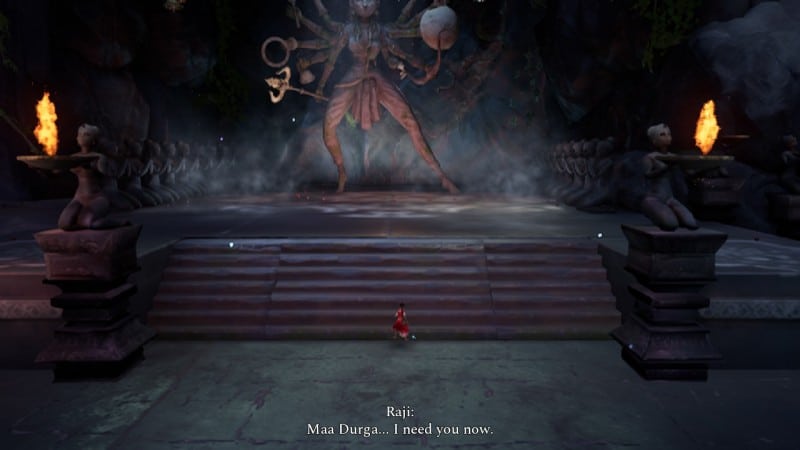 In many ways, Raji is a spiritual successor to Prince of Persia. However, that is only in gameplay. The story is rich and in-depth in Raji and delivered in a modality of ways. The story can be produced from mere progression, solving a puzzle, or looking at an in-game mural. Raji builds its own identity and runs with it. Ultimately, it pays off. 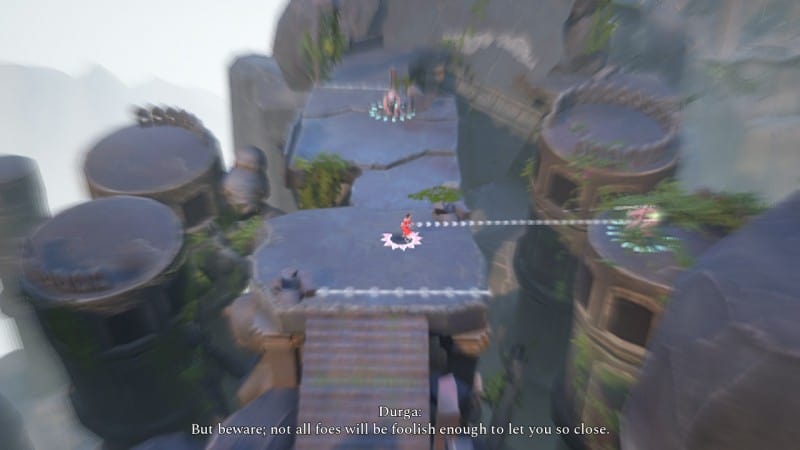 Gameplay for Raji at its core is very similar to Prince of Persia and other games of the genre. Players are introduced to tutorials as each new component is brought into the game. Players are given different weapons and abilities to utilize. It is up to the player to figure out the best strategy for each battle, or they can find themselves overwhelmed relatively quickly. 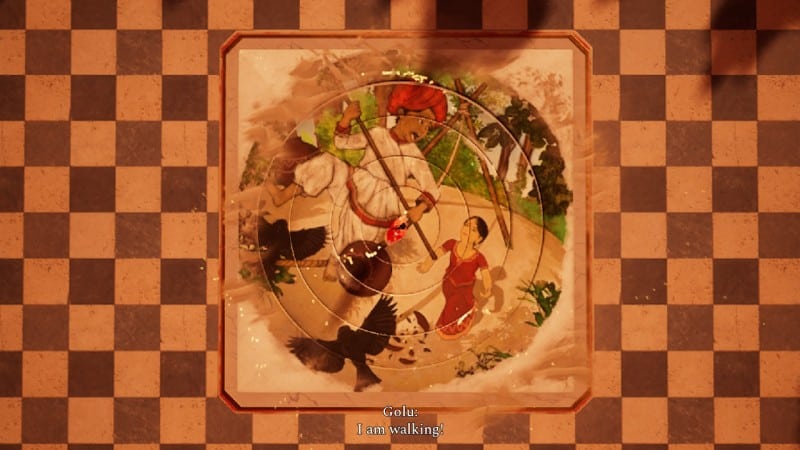 Additionally, there is an exploration of the game. Players will find themselves solving puzzles, listening to lore dumps, and just exploring the vast world. It is an enriching experience overall, as the player gets game lore, but some ancient lore from India. The delivery of the story is just on par. 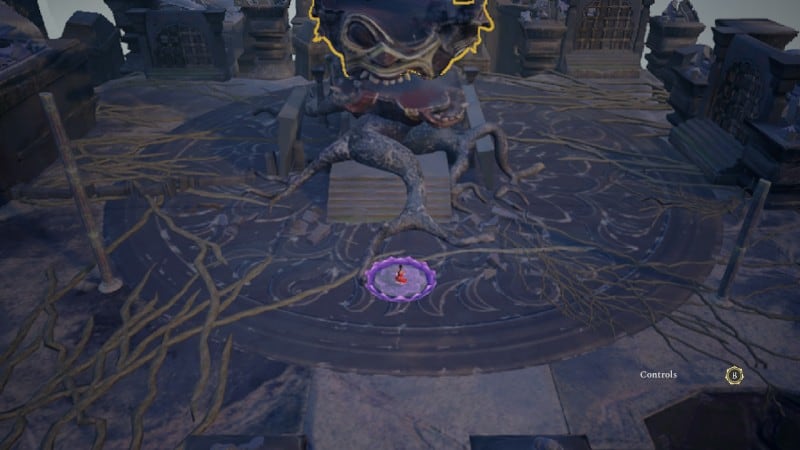 With the great gameplay, some issues do drag it down, though. I have had cases of crashing in Raji. Additionally, there is some slowdown during combat. Controls are good at times, yet clunky when movement occurs. It’s clear the devs worked hard on the title, but some of the issues I had can be resolved via an update patch. It is not a deal-breaker by any means.

Audio-wise, Raji leaves a lot to desire. The voice work is rather well done, but there is not much in terms of variety for music included with the game.

Visual-wise, Raji does everything it can to capture the overall feel and aesthetic of Ancient India. In my opinion, it does capture it. Each location is different from the previous one, and they stand out. Hats off to the developer for accomplishing that. 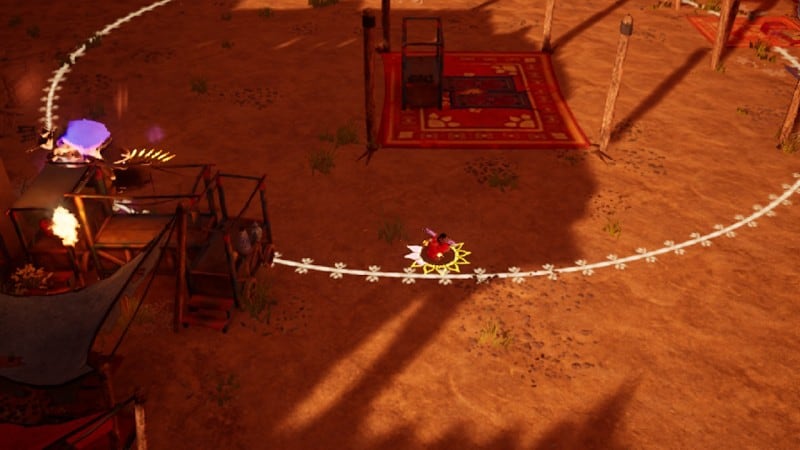 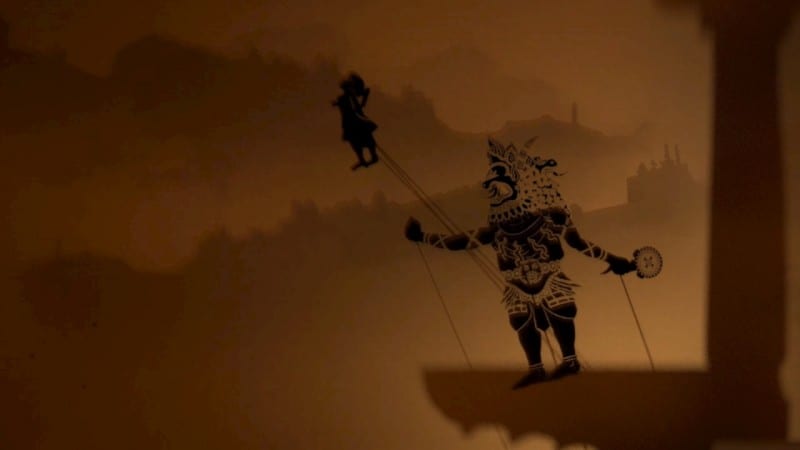 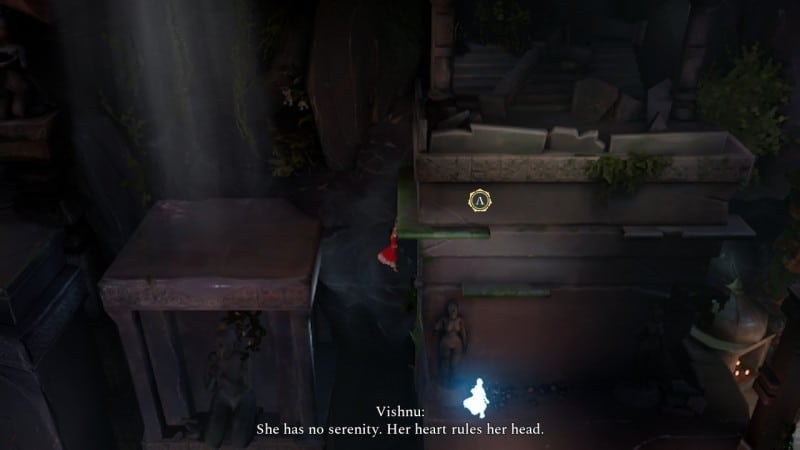 For me, I had some great fun with Raji. There are times where It felt like it was a drag, as there is an obvious pattern as to how the game plays, but It works out and keeps me engaged long enough to have fun and finish it. 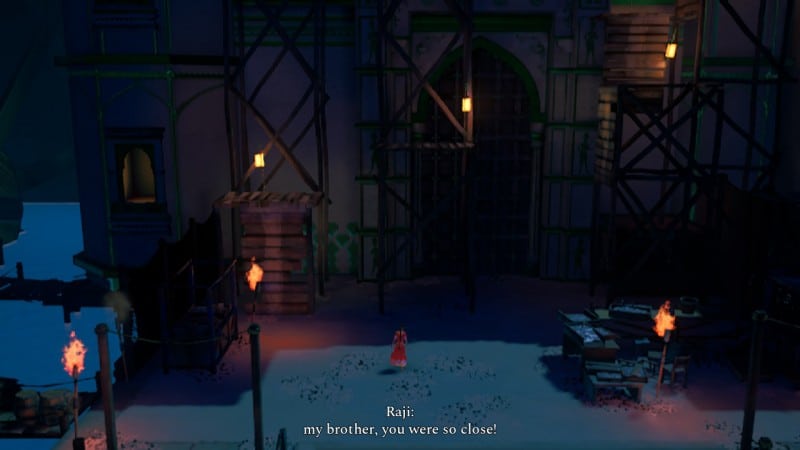 For me, Raji was a one and done type game. There is not much replay value for the game in terms of unlockables. However, if you find yourself having a great deal of fun, it may be a replayable game for you. 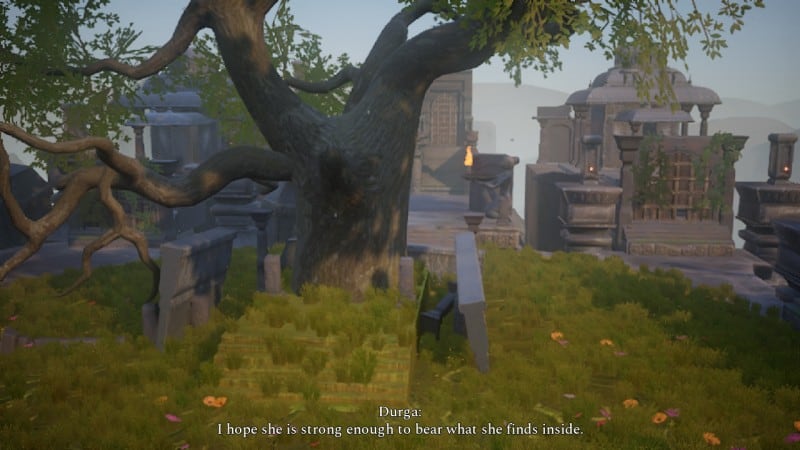 Raji: An Ancient Epic is a wonderful spiritual successor to Prince of Persia. It does have its faults, does not have a big recognition as Prince of Persia, and may not have the visuals of it. However, Raji is its own game with its own identity. It does well to stand on its own and it is an enjoyable ride for what its worth.

During this gaming season, it is nice to see titles like Raji drop. It is a great game to hold until the next release. It is not the next big game of 2020, but it is a great game to play if there is a gaming drought or looking for a random title. Additionally, those who are seeking to play a Prince of Persia type game should look no further. Raji captures that feel.

As stated, 2020 still has about four months to go. Let’s see what the rest of the year holds for us.

*Special thanks to UberStrategist, Inc. (on behalf of Super.com)* For the switch review key*

A gamer and jack of all trades. I enjoy many things, but overall just enjoying life. Hopefully, I can add enjoyment to your life through my articles or interactions.
@mgs2master2
Previous Kingdoms of Amalur: Re-Reckoning (Review)
Next Hardware Review: Retro Fighters Controllers