I’ve been holding off on these controllers for a while. I’m not quite certain as to why. Maybe because I paid for it with my own money and there was less of a rush to get it done. Either way, these controllers are dope, but that’s not all you need to know. We’re going to take a deep dive into the world of retro controllers in a modern day. Let’s get into it! 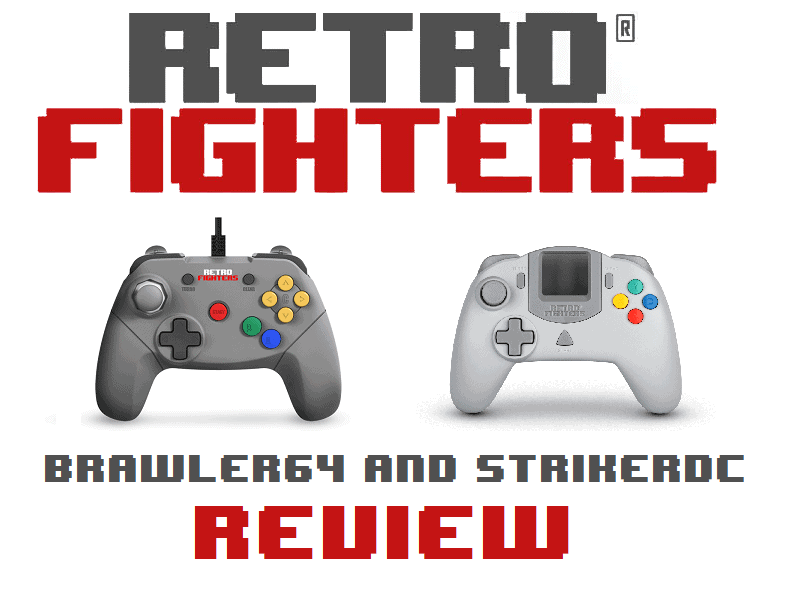 The Brawler64 Gamepad by Retro Fighters is a completely redesigned N64 controller with Next Generation features and attributes – providing a new and comfortable way to play your favorite classic N64 games.  The Next-Gen styled controller has a completely updated look and feel over the original trident-shaped N64 controller – featuring a two handle design, responsive buttons, D-pad, main and shoulder trigger buttons, and a comfortable analog stick. 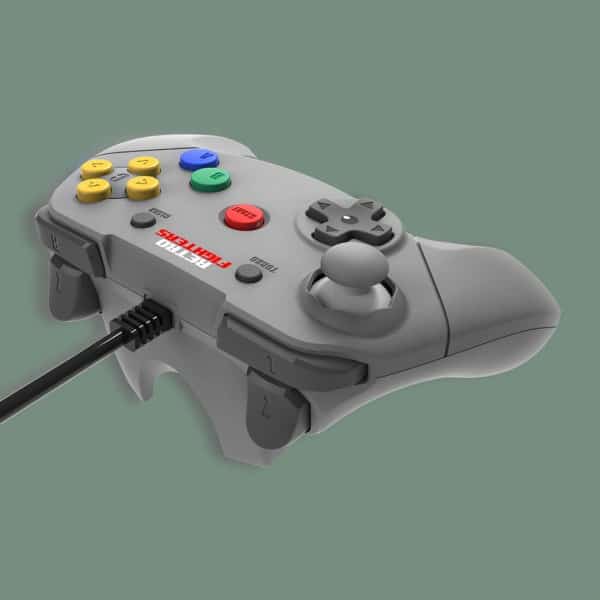 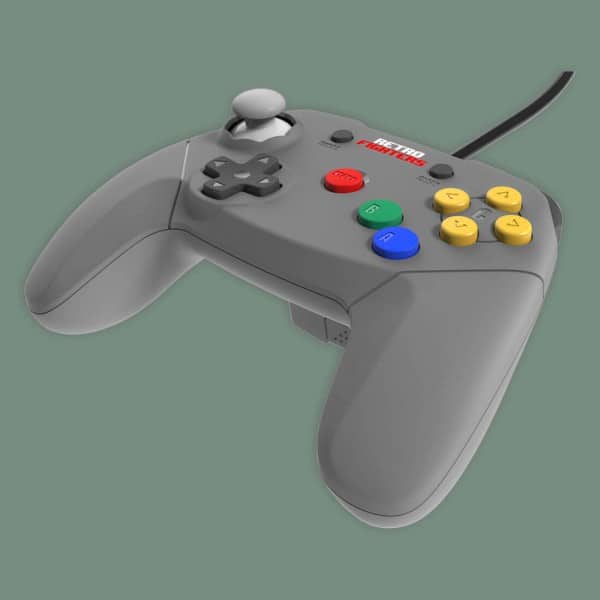 No sacrifices.–The StrikerDC is fully compatible with all first-party VMUs, Vibration Packs, 4x Memory Cards and Microphone.  Pull out your original accessories and play to your heart’s content.

Improvements all around.–Take your gaming to the next level with digital shoulder buttons and added pressure sensitive triggers – perfect for fighting games.  No matter what game you play, the StrikerDC adapts to you. And, unlike the original Dreamcast controller, the cord on the StrikerDC comes out of the top, instead of the bottom – no more annoying distractions.

Fits like a glove. Plays like a beast.–Ergonomically designed for comfort and hours of gameplay, the StrikerDC has been engineered with a high quality and responsive D-pad, comfortable and responsive analog stick, improved visibility VMU viewing window and a turbo function to help get you to the next level. 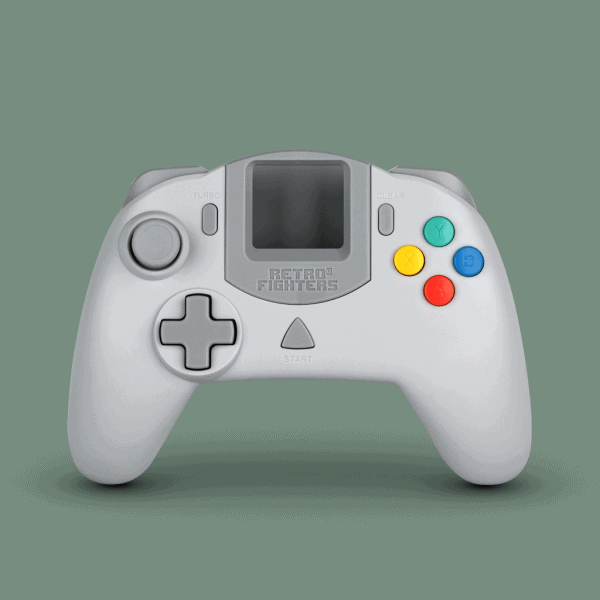 I got the basic controller color for the StrikerDC and I got the Smoke Gray for the Brawler64. There are lots of colors for the Brawler64 and colors just now coming out in September 2020 for the StrikerDC. I can’t speak to what the other colors look like in person, but if you want to purchase another color and let us know in the comments how you like it, we’ll add it in. Otherwise, I think what you have here is a company that simply knows how to make really great controllers. From the cord length, to the build strength, to the ergonomics of it all, Retro Fighters is a force to be reckoned with and I will be buying more controllers from them in the future. 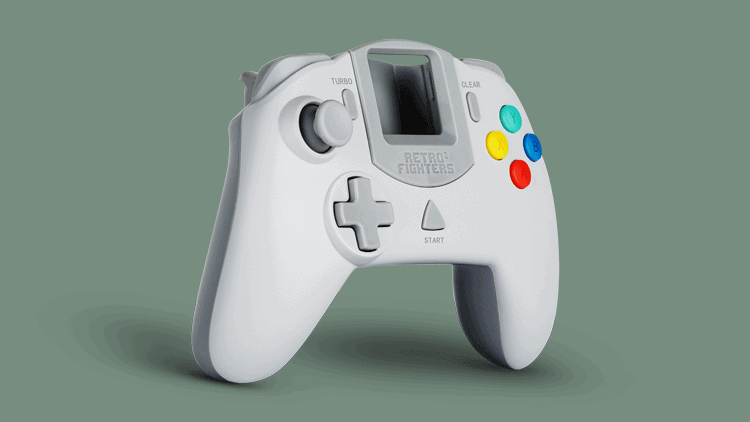