In the past, we’ve talked about a previous pair of headphones from MU6 that they had on IndieGoGo. We didn’t get our hands on them to review, unfortunately. This time though, they did send us not only one to look over, but in fact, they sent us TWO to look over. Both mgs2master2 and I have received one for looking over and scrutinizing, so we decided to team up to tackle the whole thing. We even received multiple discount codes for our readers to use. We included both at the bottom. We’re unsure of their expiration dates, so use them while you can. Alright, on with the show! 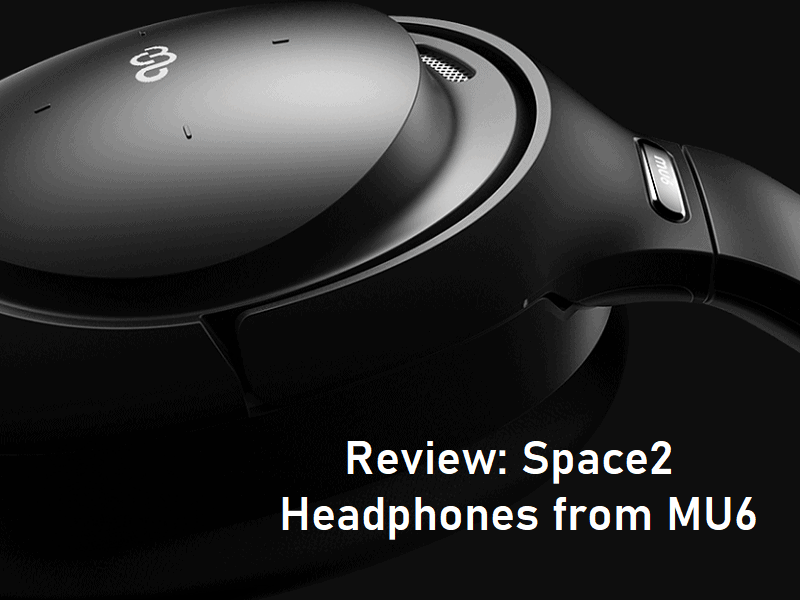 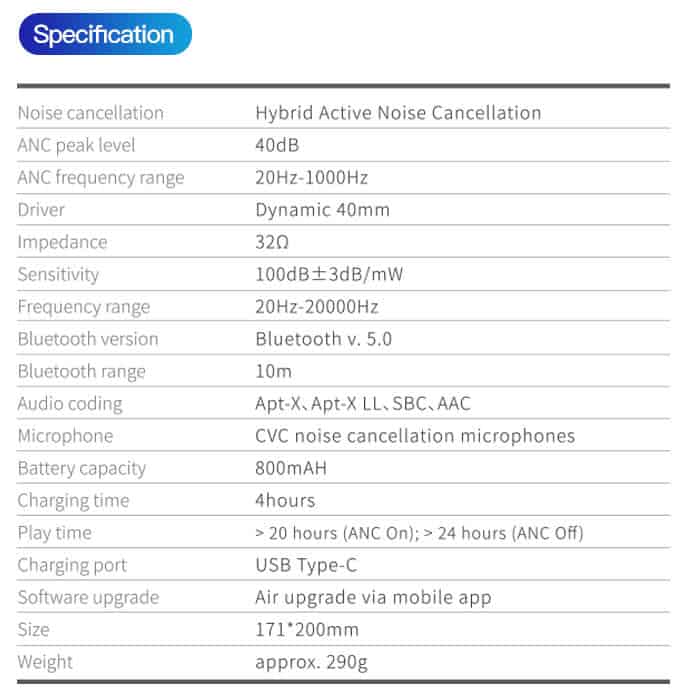 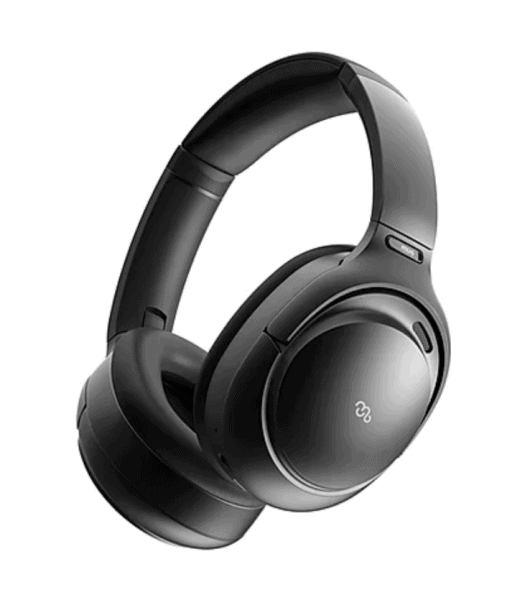 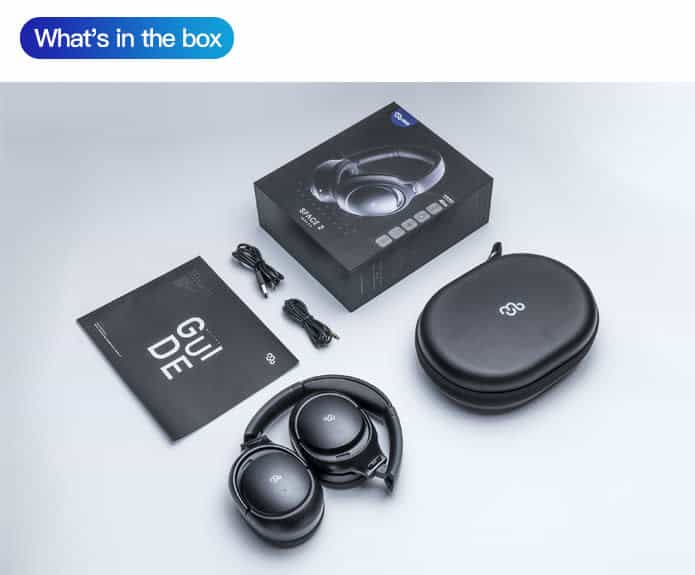 We got an exclusive $10 off discount codes for our readers! You can use either “mgs2” or “Hackin10” or “Hackinformer” without the quotes.

Click here to head to their site. They’re featuring the Space2 front and center. You can’t miss it! 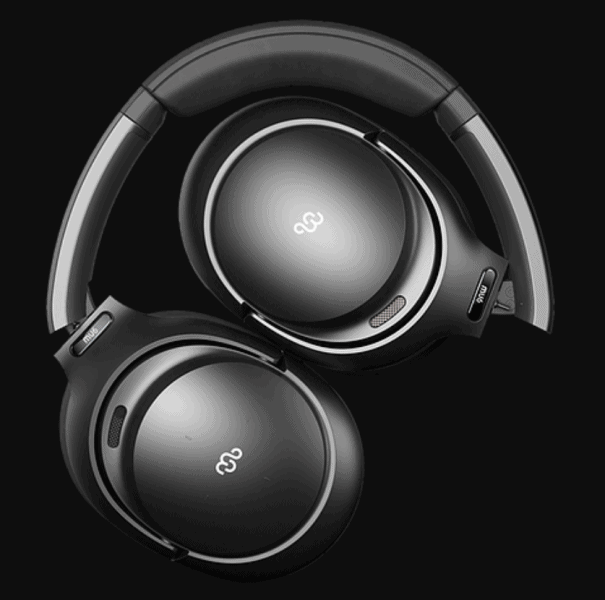