Today we’re covering the simple, yet elegant GBA shell from RetroSix. This $10 shell is an ABS solution rather than what most 3rd party shells are made with. We’ll delve more into that in a moment. I also wanted to mention that we have a tutorial on upgrading your GBA shell if you want to. You can find the article by clicking here. But for right now, let’s talk about this shell, shell we?! 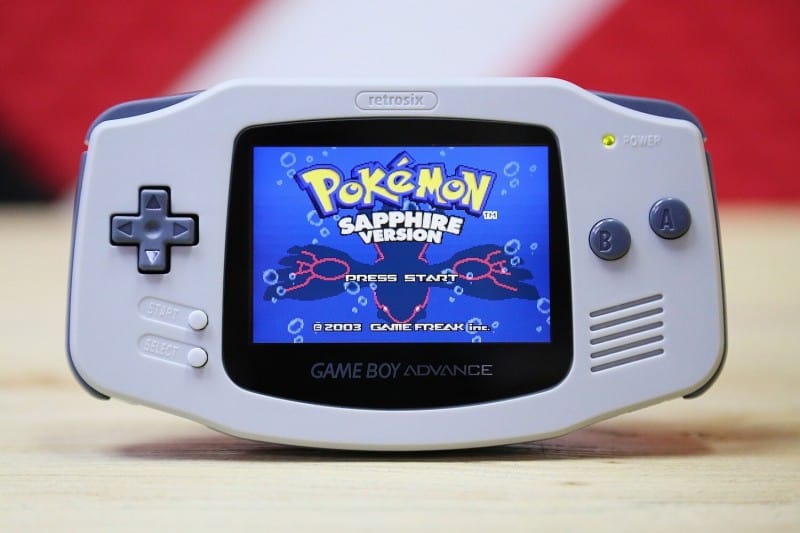 ‘In 2001, Nintendo delivered the next generation of portable entertainment into the hands of eager gamers. The Game Boy Advance gives you console-quality gaming in your pocket – and its bright, colorful and finger-intuitive design is still a classic. We spent over a year developing the perfect GBA shell. Spending over £20,000 that we will never get back, in the name of perfection.

This shell is produced via casting and using ABS (from Japan), as opposed to all other shells on the market being made of injection-molded cheap and inaccurate soft plastics.

The fit, feel and tolerance on the RetroSix ABS shell is better than the original. The buttons are stronger with newer ABS and more accurate molds than the original, the buttons and triggers are ultra-responsive, the plastic is much stronger and free of any defects like those you get on injection-molded shells.

The front shell has an extra 0.6mm depth and no pillars in the way of installing new modern screens so no cutting is required for thick screens.

Once you compare our shell with all the others on the market you will never look back!’

‘The kit comes with: 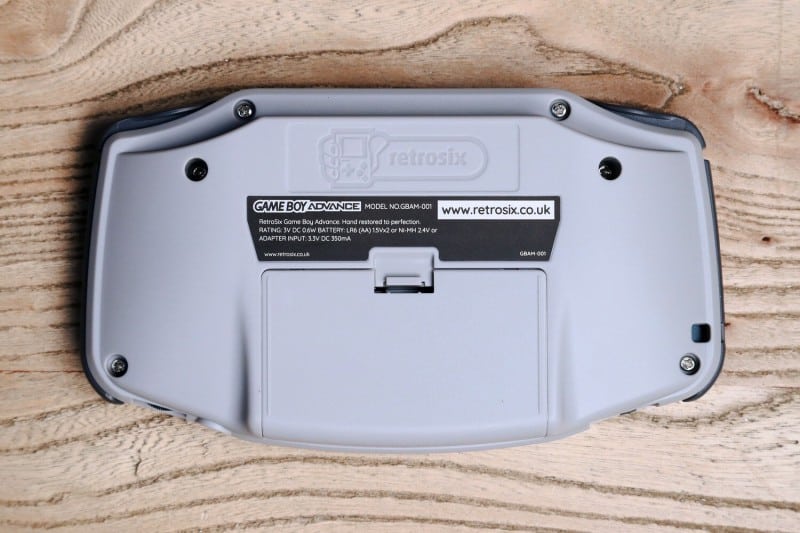 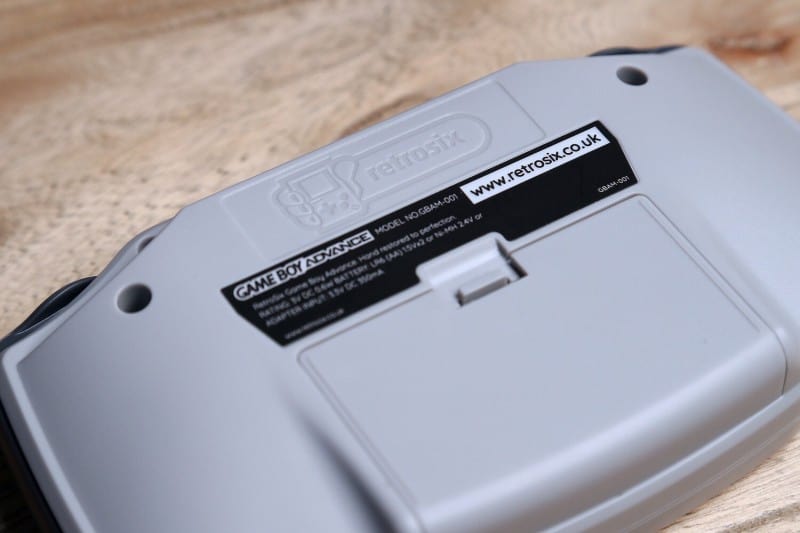 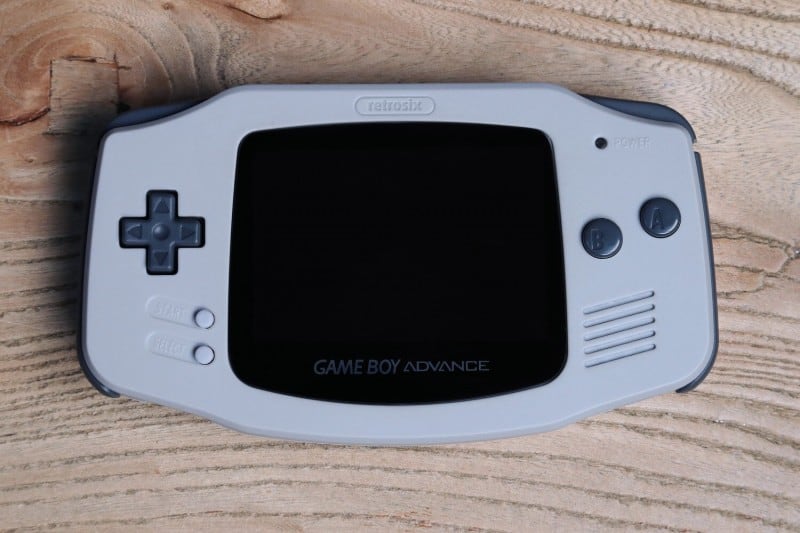 At just $10, this thing is a no brainer. I could just stop there, but I want to reiterate what that get’s you. It gets you a carefully crafted ABS shell, it gets you buttons that are recreated one to one with the originals. It also gets you a unique color scheme that comes topped off with a custom sticker for the back. And best of all? My favorite part, the glass screen. Usually, glass screens have to be purchased separately and the cost is almost $10 or is $10. So please, jump into the world of an all in one custom package like this. Gone are the days of having to buy the good stuff in parts.

Want one of these? Click here to buy one. Before buying, set your currency in the upper right-hand corner of the product page. 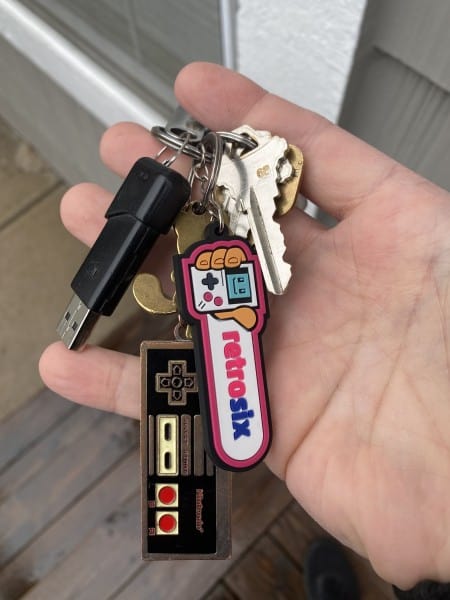 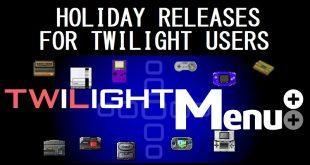