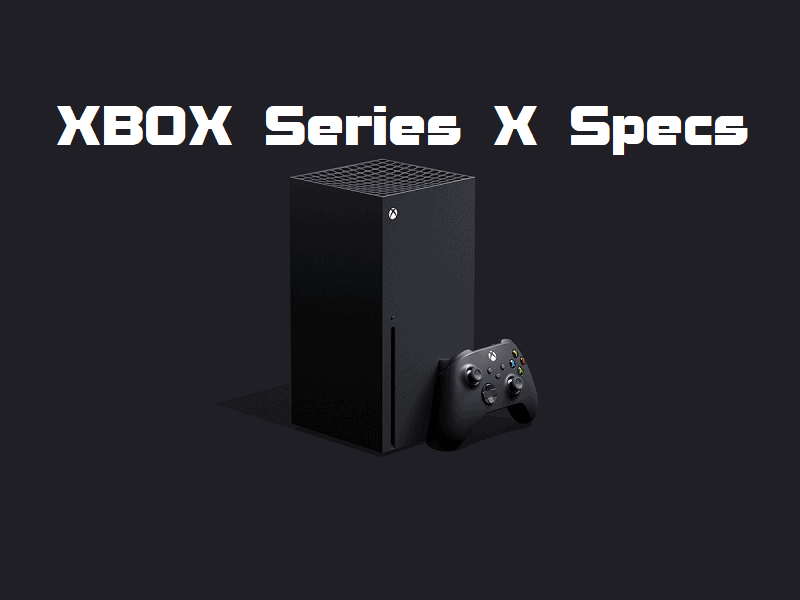 Welcome back. We’re all very much aware of the PS5 and the XBOX Series X at this point. We’ve also gotten some minor details from the both of them as well as an official look at the XBOX Series X tower style system. However, it wasn’t until just this morning that XBOX announced features and specs that you are going to get from the XBOX Series X. It was interestingly titled “What you can expect from the next generation of gaming”. They don’t say “What you can expect from our XBOX Series X”, so I find that intriguing. Not that they know what Sony is up to, but rather, they’re aware that if they put these features and specs out there, Sony is bound to at least attempt to follow suit. Let’s get right into it, shall we? 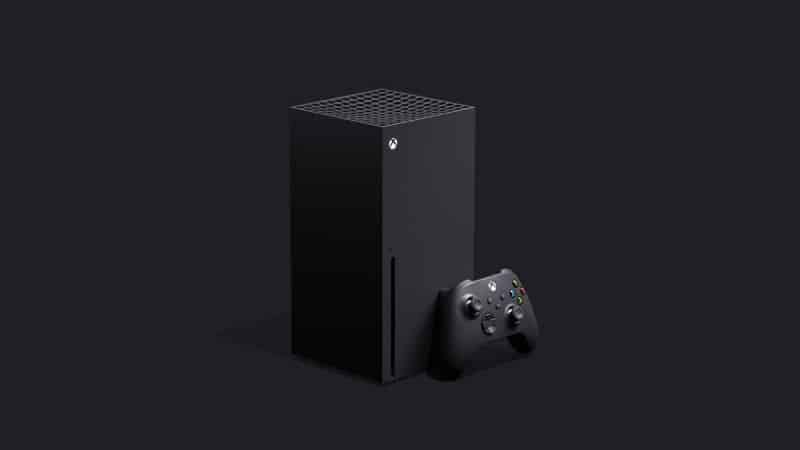 They mention that the whole entire XBOX staff has taken these home for internal testing. They have a “Takehome” program so that they can get further feedback from the people using it daily. That is so there are less snafus and hiccups on day one release. They mention that they’re doing this on their lead up to E3. That’s just so that they can show us a more refined product at that time. I’m incredibly excited to see what will change from now to then. This clearly isn’t everything that they’re going to announce and/or talk about at E3. We’re going to talk about what has been put on the table thus far. 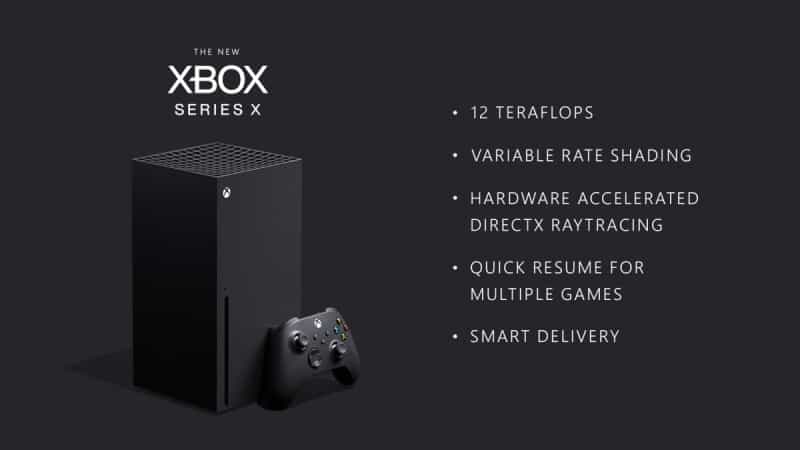 If you want to read all of the nitty-gritty details from my source, click here.