The PlayStation 5 had already been announced, but Sony played aloof when it came to the release date. They gave us some other info like backwards compatibility and SSD and things like that. But we all sort of expected those points. We just wanted to know when we can get our hands on this next generation device. Well this morning, Sony’s Jim Ryan shared with us the release window and other fun details! 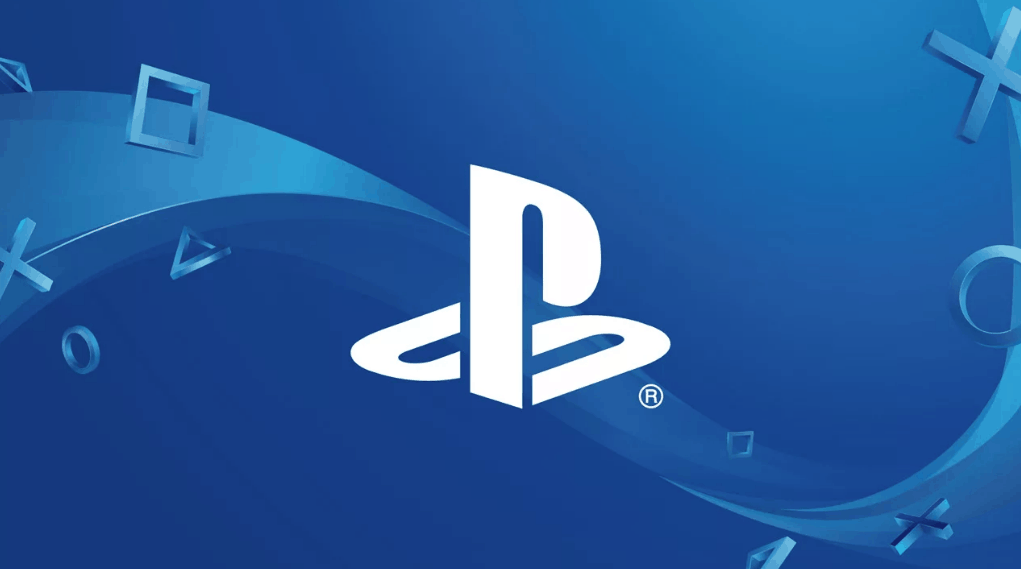 “The “more” refers to something I’m quite excited about – a preview of the new controller that will ship with PlayStation 5. One of our goals with the next generation is to deepen the feeling of immersion when you play games, and we had the opportunity with our new controller to reimagine how the sense of touch can add to that immersion.

To that end, there are two key innovations with the PlayStation 5’s new controller. First, we’re adopting haptic feedback to replace the “rumble” technology found in controllers since the 5th generation of consoles. With haptics, you truly feel a broader range of feedback, so crashing into a wall in a race car feels much different than making a tackle on the football field. You can even get a sense for a variety of textures when running through fields of grass or plodding through mud.

The second innovation is something we call adaptive triggers, which have been incorporated into the trigger buttons (L2/R2). Developers can program the resistance of the triggers so that you feel the tactile sensation of drawing a bow and arrow or accelerating an off-road vehicle through rocky terrain. In combination with the haptics, this can produce a powerful experience that better simulates various actions. Game creators have started to receive early versions of the new controller, and we can’t wait to see where their imagination goes with these new features at their disposal.

While there’s much more to share about PlayStation 5 in the year ahead, we have plenty of blockbuster experiences coming your way on PS4, including Death Stranding, The Last of Us Part II, and Ghost of Tsushima. I’d like to thank all PlayStation fans for continuing the journey with us, as we embark on the future of games.”

Given what Jim said this morning, I think that some of the news outlets are running this story stating that the release date is Holiday 2020. I’d like to stress that this is a release window and not an exact date. Furthermore, Jim said that they’re be launching the PS5 “in time” for Holiday 2020, meaning anytime between now and Holiday 2020. Is it likely it will come out tomorrow? No, not in the slightest. Could it be the first time in history that they give us a far away date and then surprise us with a console sooner? No, this has happened before. They just want you to know that you can definitely buy it at some point between now and then and it will be able to be under the Christmas tree for Holiday 2020. I would wager that it will see a release next October if I was being logical. But if I were a betting man, I’d say a surprise release in April since it is one year after the initial announcement. What are your thoughts? Share them in the comments below or on Twitter @Hackinformer