Just a little over a week ago Team Xecuter released the 2.9 version of their SX OS CFW. This was a highly requested piece of “firmware” because it finally was compatible with the Switch’s 9.0.0 update. However, while it worked for some, it was broken for most. We released our article at that time announcing the update, but with a warning; you shouldn’t downgrade back after this and your XCI files may or may not work. Some people even reported issues with ChoiDujour no longer working properly. Since then Team Xecuter has released two new updates. Since they were practically back to back, we’re going to talk about both of them right now. 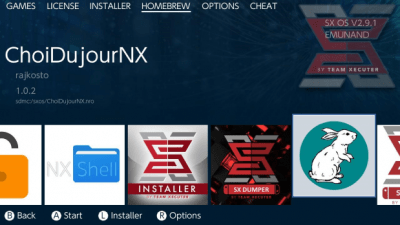 There is still XCI compatibility issues, we’re looking into, but this should solve *a lot* of issues for people who could not play any games on 9.x. We’re investigating those… People who repacked games to include updates, those are the only ones that still have issues on 9.x. Your help on our TX Discord in pinpointing out which ones were having the *most* issues, was greatly thankful, and we look forward to having more valuable feedback from our SX OS users on what needs to be improved on for our next SX OS release.’ 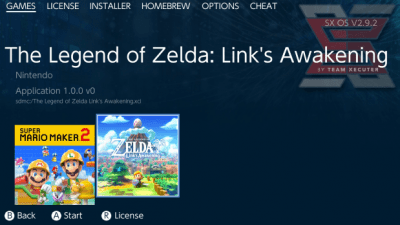 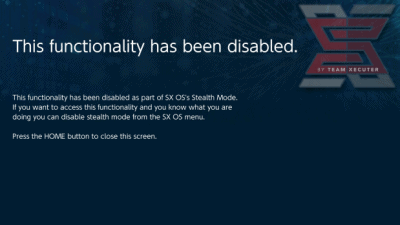