We’ve got a quick rash of releases that all hit today. There’s more than one topic we’re going to cover in this article, so we’ll keep all of them as brief yet informative as possible. If you’ve got a modded Switch, we’ve got some info. The links to all three of these releases will be linked at the very bottom of the page. Let’s do it! 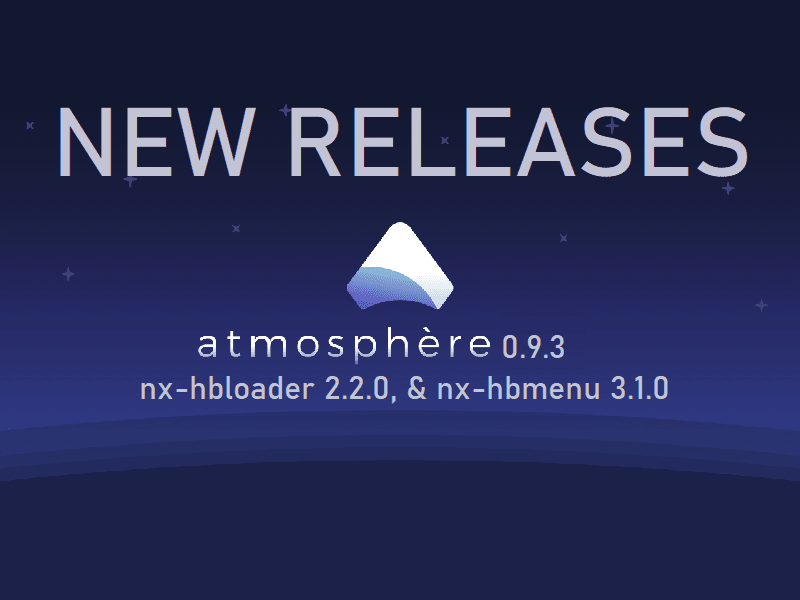 Atmosphere 0.9.3: A work-in-progress customized firmware for the Nintendo Switch.