Just like how the market is flooded with an overwhelming amount of headsets, the same could be said of controllers for consoles and PC’s. Is this a bad thing; nobody could truly say. But today we’re still going to cover another controller to make certain that you know all there is to know about it just in case you’re on the fence about it. It’s the GAME:PAD 4S Wireless Blue controller ($34.99, Snakebyte) for the PlayStation 4.

‘Tired of being tethered down by a wired controller? The GAME:PAD 4 S WIRELESS™  for PS4™ is made for gamers seeking that cordless freedom. Dual vibration motors let you feel all the action, while the twin analog sticks and trigger buttons guarantee precision control. Bluetooth technology allows the GAME:PAD 4 S Wireless Bubblegum Camo™ to easily connect to your PS4™ allowing fast response times at extremely low latency.’ 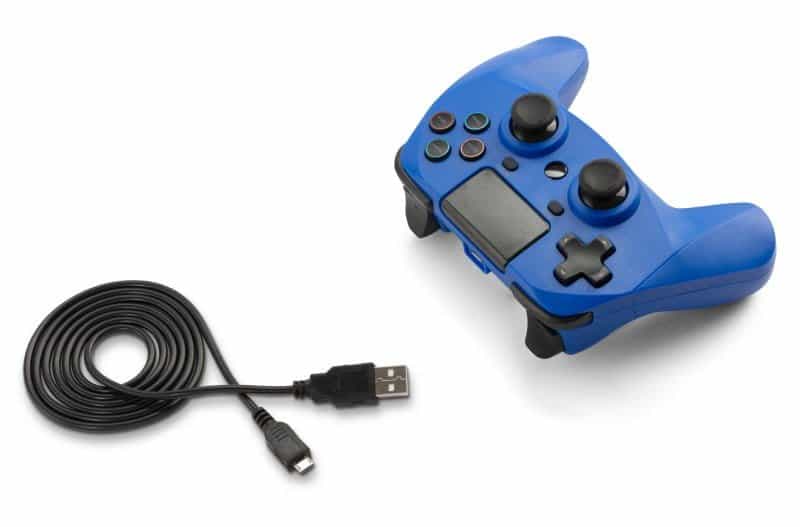 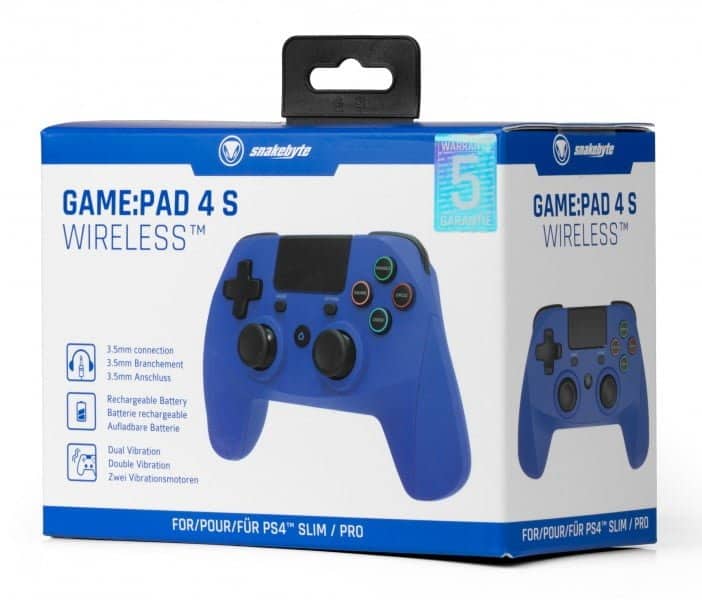 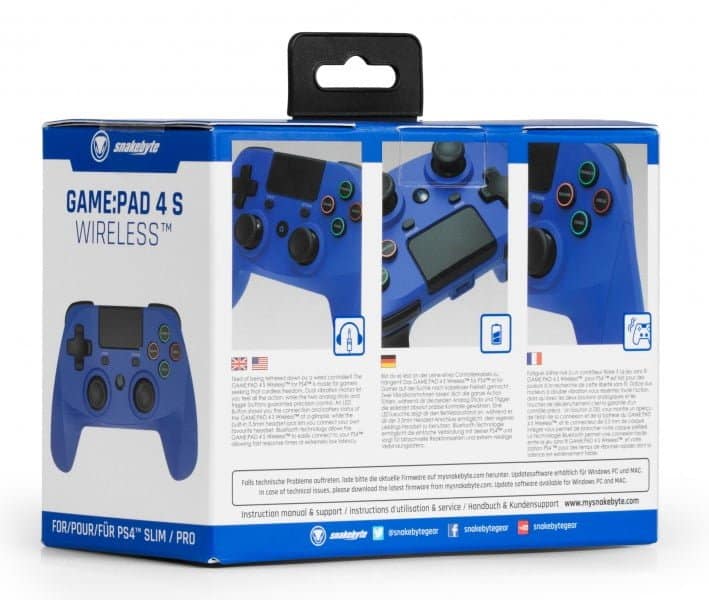 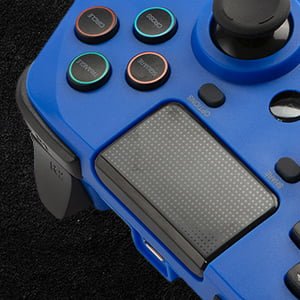 If I’m being truthful, I think this controller is pretty down the middle. You could make a case both for and against it. It’s not the prettiest controller in the world, and it has some cons. If you don’t have a PSVR and have games that require that lightbar controller, then I think you’ll actually enjoy it. Yes, yes, I do know that you can use the lightbar to help you autologin to your PS4! Although, I can’t imagine heaps of people use that feature. All in all, if you need a replacement controller and you’re on a tight budget and you like one of the controller options, then this is a great option to at least hold you over until you can save for a standard controller. Additionally, at the time of buying a new Sony PS4 controller, you then have a stupendous secondary controller.

Interested in the GAME:PAD 4S Wireless controller? You can find everything you need on here!