The developer m4xw who have brought us great emulation on the Nintendo Switch such as a full-speed N64 emulator is back with another one, this time a stand-alone PSP emulator aka PPSSPP! 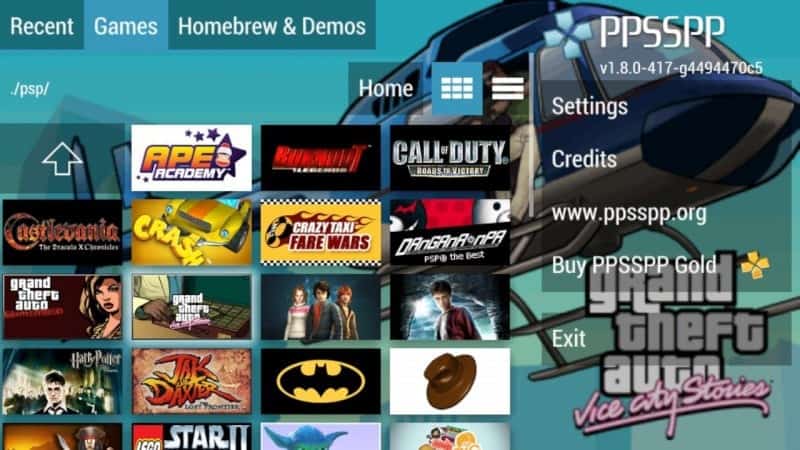 This is not the first time he released this emulator, it was included in past retroarch releases but m4xw felt it was better to release this as a standalone emulator. This is an excellent idea since more focus and improvements can be put towards future releases. 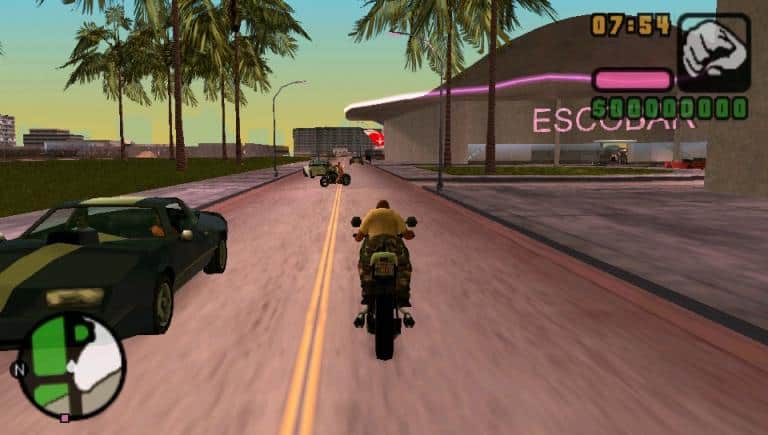 Let’s take a look at the improvements of this beta release:

Includes a GLES2 and GL version (use GLES2 for GTA’s or other troubling games, otherwise GL version is always recommended as it’s far more stable and bug-free).

Due to a toolchain Issue, starting like 15~ games in a row might lead to a crash, your mileage might vary depending of the number of JIT buffer allocations

Drag & drop the switch folder to the root of your SD, overwriting every file.
If you don’t copy my controls.ini, you will need to remap your controls as it defaults to keyboard values.
Assets are bundled, so you don’t have to bother with that.
In-Game Menu Hotkey is L3

(If you are using ANY method of loading PPSSPP OTHER than Atmosphere’s title redirection feature, DO NOT report issues that you encounter.
-Don’t use NSP’s.
-After upstreaming, this port will likely become the official)

Fixed “Home” Button in PPSSPP (Not the Switch Home button)

I've been a gamer ever since Nintendo first came out with their home console. I've always been intrigued by video games and electronics. The first game I beat was super Mario Bros. I'm in my mid 30s but you are never too old to play video games. I can see myself at 80 years of age still playing video games. I'm always reading and catching up on the latest gadgets, hacks and mods. I'm a family man with a wife and three beautiful daughters, life is what you make it, have fun and enjoy it to the last breath!
@dujuandrock
Previous Review: EON Super 64 for Nintendo 64
Next unc0ver 3.4.0 is Out Now!