The gaming company Nintendo have a big problem on their hands that’s been going on for quite some time. The big N has just been hit with a class-action lawsuit by the law firm Schwartz Kriner & Donaldson-Smith in regards to the drifting problem that is found on their Joy-cons. 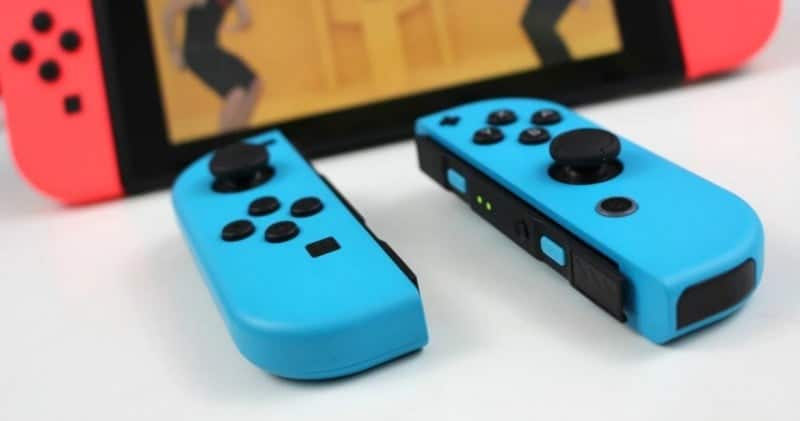 What is the drifting problem that is found on some Nintendo Switch joy-cons? Well, it seems that the analog registers movement without the player actually touching the controls, causing ghostly movements! Drifting can cause problems in many games, which can be annoying. If you ever owned a PSP back in the day, then you should remember this effect happening on the PSP analog control and later on the Ps Vita. 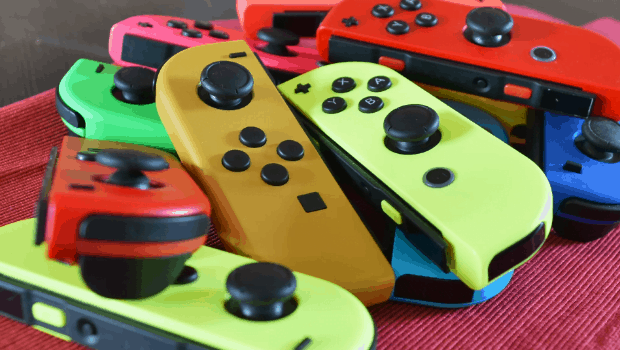 Nintendo still does not have a clear answer on why the analog on some owners joy-cons are causing ghostly movements, but they have stated to make sure the Joy-con is charged and calibrated. This, of course, has not solved the problem that gamers are still experiencing. It is also not sure if Nintendo can issue out a firmware update to fix this problem or how widespread it is but it must be huge if they have a class-action lawsuit on their hands.

I doubt that Nintendo would replace the Joy-cons of everyone out there that are experiencing this problem, all we can do now is wait to see how Nintendo will handle this issue.

Does your left analog on your Joy-con move by themselves, please let us know @hackinformer.com on Twitter.

Nintendo have responded to the Joy-Con drifting problem and have open up a repair service.

I've been a gamer ever since Nintendo first came out with their home console. I've always been intrigued by video games and electronics. The first game I beat was super Mario Bros. I'm in my mid 30s but you are never too old to play video games. I can see myself at 80 years of age still playing video games. I'm always reading and catching up on the latest gadgets, hacks and mods. I'm a family man with a wife and three beautiful daughters, life is what you make it, have fun and enjoy it to the last breath!
@dujuandrock
Previous Review: Gamecube Parts from CustomCircuits
Next PSVita gets FW Update 3.71 to patch exploit Trinity!!