So well after a year of being dormant, Luma3DS is back with a huge major update. You’ll also see in the title that I mentioned that 10.0.1 has also released. The Luma3DS 10 is the major revision and the 10.0.1 is the same just with a quick hotfix built in. So we’ll primarily be focusing, in this article, about what Luma3DS is and the changelog for its 10th major release. Let’s dig in!

‘Luma3DS is a program to patch the system software of (New) Nintendo 3DS handheld consoles “on the fly”, adding features (such as per-game language settings and debugging capabilities for developers) and removing restrictions enforced by Nintendo (such as the region lock). It also allows you to run unauthorized (“homebrew”) content by removing signature checks. To use it, you will need a console capable of running homebrew software on the ARM9 processor…Since Luma3DS v8.0, Luma3DS has its own in-game menu, triggerable by L+Down+Select‘

In addition, with thanks to @fincs, this release of Luma3DS comes bundled with version 2.1.0 of the Homebrew Menu.

This is a hotfix release, with critical regression bugfixes and no new features. Users are strongly advised to upgrade.

You can find the downloads for 10 and 10.0.1 by clicking here. It may be that by the time you visit there will be even newer releases. Always just download the newest version and you should be fine. If it doesn’t work, try the version before it. 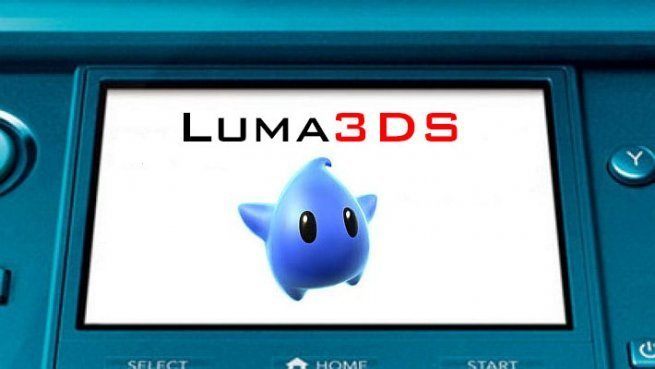