Just one month after finishing the translation of Re; Birth1, with hardly any rest, the Hypertraducciones team had started working on the next chapter of the trilogy: “Hyperdimension Neptunia: Re; Birth2: Sisters Generation”. This is some crazy Motivation but much needed when translating full Games. 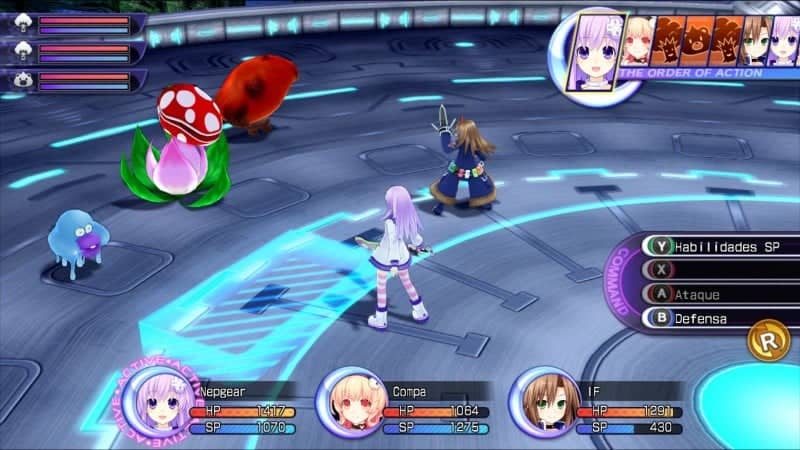 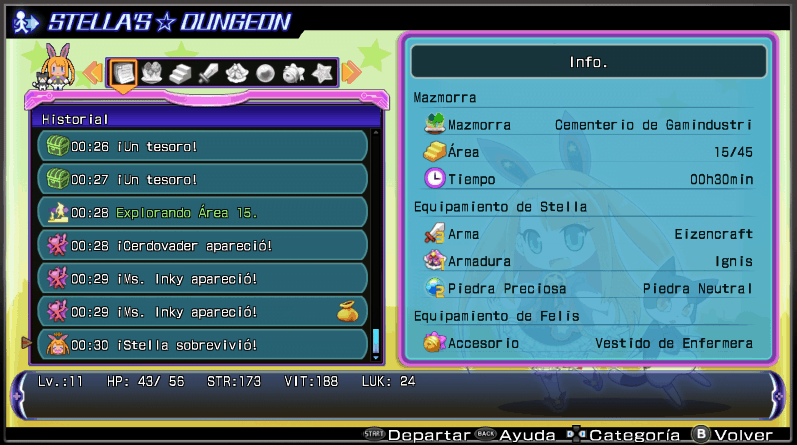 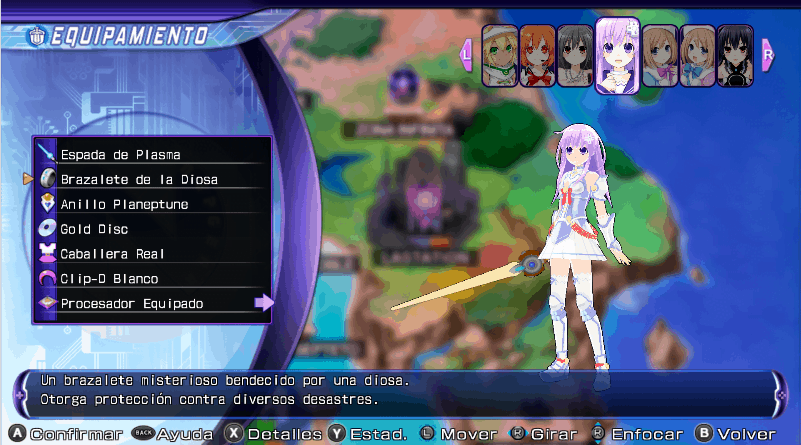 They were also able to combine the functional aspects of the download versions they had previously to create a single version using a tool called “neptools,” which is easy to install and less cumbersome. 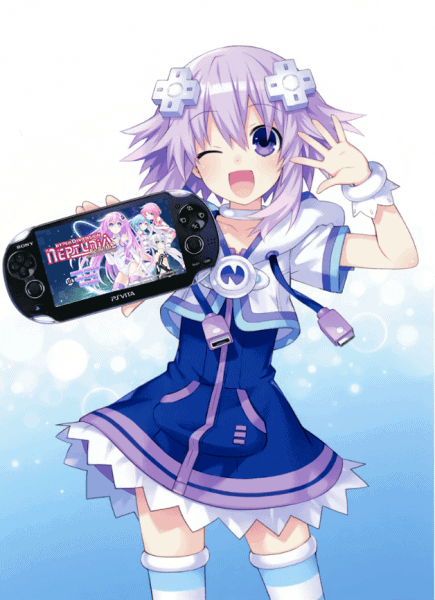 Don’t forget to thank @akatsuki_Darkx (who has been in charge of the port) and @Darkmet98(who has set up the installer) for having helped with this port. Give them a follow as well. The quality and love in the translation shows.