PS4 Player by Lapy05575948 has been released and ready for everyone to enjoy. For those of you wondering what the PS4 Player is. It basically is a video player for MP4, and MOV videos with support for subtitles, but only in SRT format. You will need a PS4 on FW 5.07 or lower to use this for now. 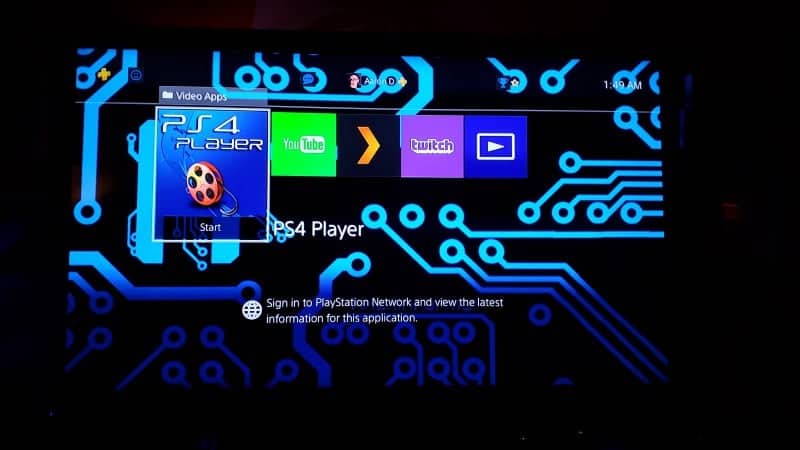 Using the PS4 Player over the past few days has been awesome. Being just a beta version it still is quite a nice little application. 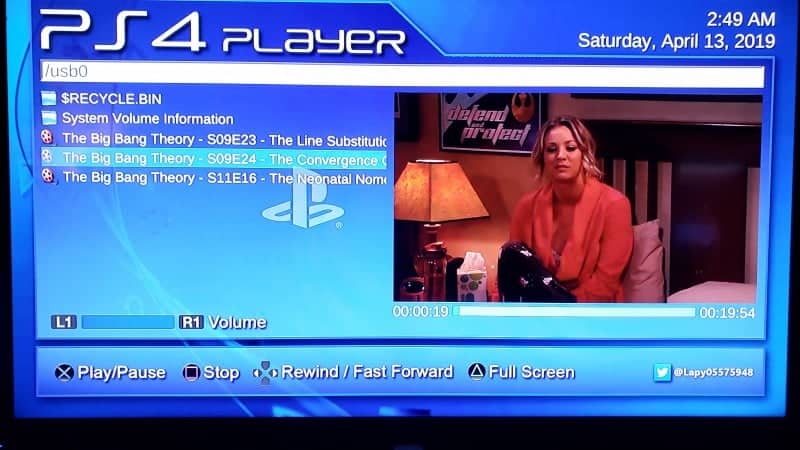 The benefit of this is that you don’t have to use the native video application on the PS4. It’s the hope of Lapy05575948 to support wider formats than the PS4’s native player.

The only downfall I’ve seen with this is some encoding can cause people some problems, as in loss of audio or maybe not playing at all. The only issue noticed was that some of the audio sounds a little off. That could be the files that were used to test with, but would guess files that are converted correctly for PS4 format should work without a problem.

I'm going to share with you the beta version of the video player I'm working on … it's been a long time since I announced it and I do not want people think it's private because I do not want to share it.😉 pic.twitter.com/teOaOx88dc

Over all, this is a wonderful addition to the PS4 homebrew community at large and a fun new way to play your videos on the PS4. You can grab yourself a copy in the PS4 Hombrew Store.

Do it for the love of the game.
Previous Release: PS4 Homebrew Store Alpha By LightningMods
Next Weekend Visit to KCGameOn!