Homebrew developer Cpajuste is back with more updates to his three emulators Pfba, Psnes, and Pnes for the Nintendo Switch. Each emulator is slowly approaching perfection with every minor update that Cpajuste brings to the table such as OpenGL. The emulators on the arcade side plays a great range of arcade titles at full speed. 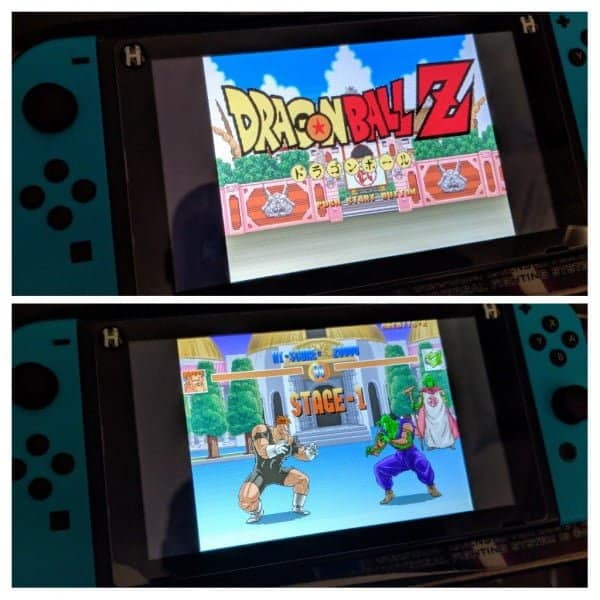 The Psnes and Pnes are great editions for those that want something simple but advance with multiple features, these can be considered as standalone emulators. Each of the three packs works the same. If you want to have a game cover accompanied with the rom you can do that also. Just make sure the picture file name is the same as the rom file and the picture is in the preview folder.

Follow us @hackinformer for my Homebrew news and Console hacks. 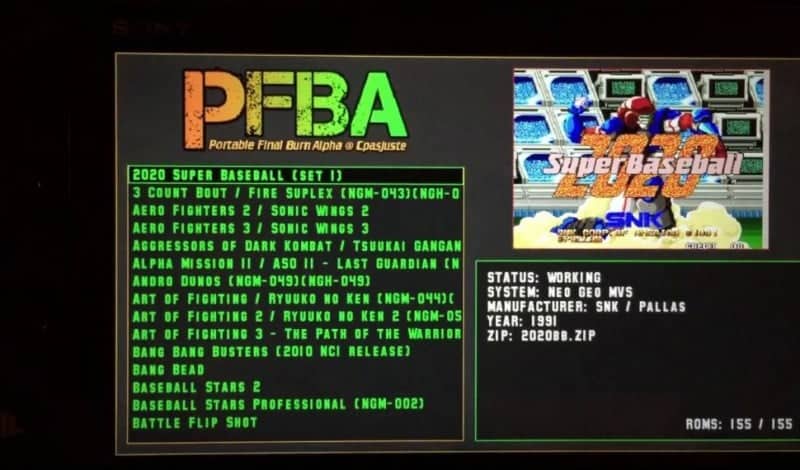 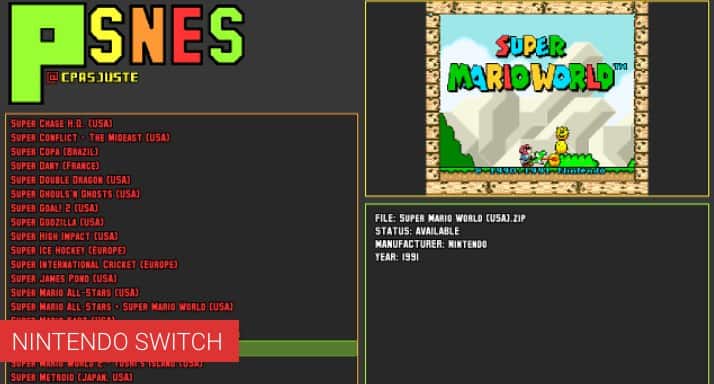 The main objectives of this snes9x port are: 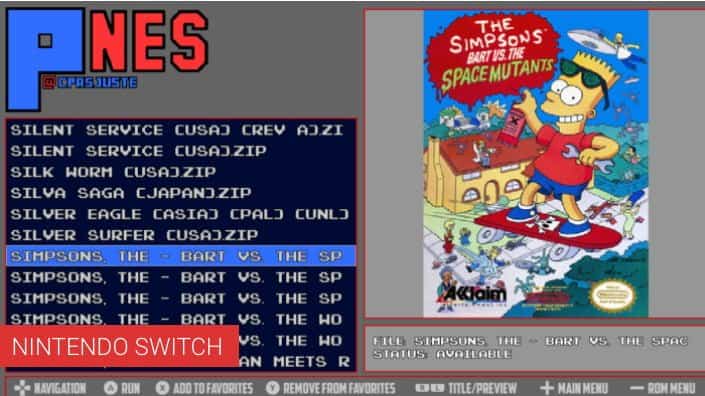 The main objectives of this Nestopia port are: