Being a coffee barista is a tough life. You must meet the demands of customers, enjoy your coffee, and fighting off aliens??!! In Coffee Crisis that is exactly what happens. Why are Aliens invading and how does coffee play a role in all of this? let’s take a look in our review of Coffee Crisis. 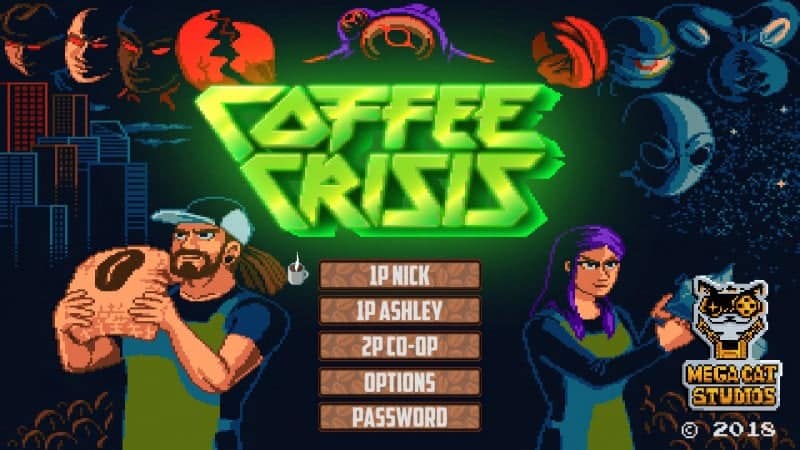 *Thank you to Mega Cat Studios for providing the Nintendo Switch review Key.* 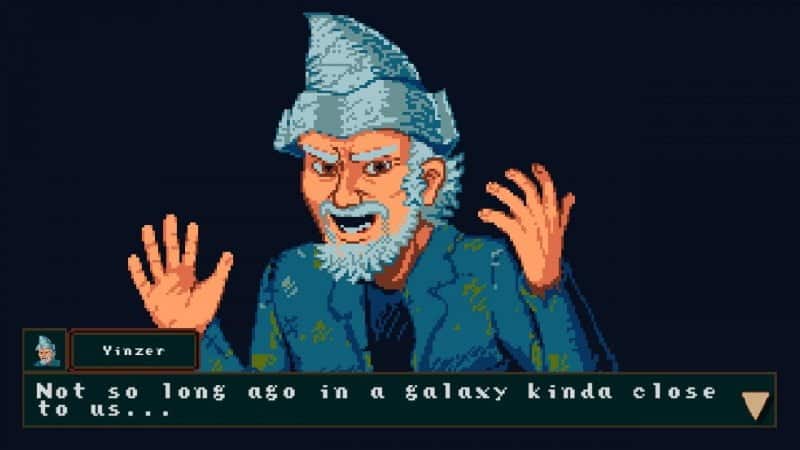 The Smurglian race has come to Earth and they’re not leaving until they steal our four most prized commodities: metal music, the best coffee, cat videos, and all the WiFi. Challenge them through unique and innovative levels inspired by real-life areas in Pittsburgh, PA. Join Black Forge Coffeehouse baristas Nick and Ashley, two galaxy gladiators called to arms to stop this madness and remove the Smurglian threat from Earth.

The Smurglians can have the cat videos… but if you don’t help our heroes fend off against the alien-assimilated elderly, bros, cowgirls, and country western singers, who knows what could happen!

In terms of the story, it is delivered in a basic manner.  Occasionally, a minigame will pop up. This is good compared to other games in this genre as the story is not delivered clearly, or just given the beginning plus ending. Hats off to Mega Cat Studios for that. 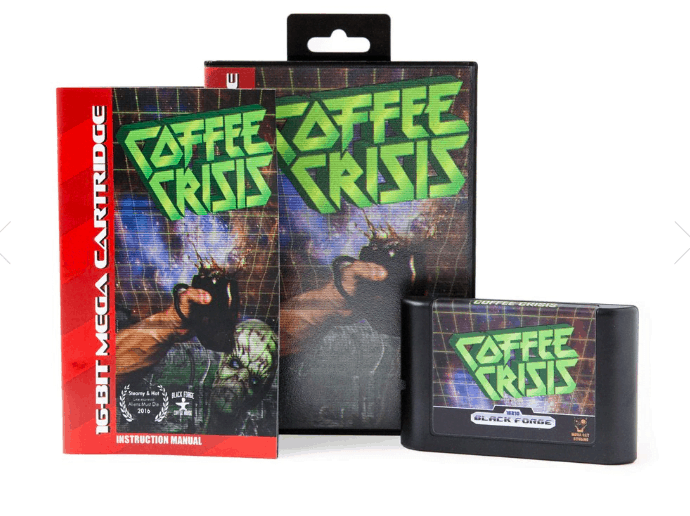 Another bonus, which is fanservice more than anything is that Mega Cat Studios have actually developed and are selling Sega Genesis/MegaDrive Cartridges for Coffee Crisis. They are region free, which means it will work with any Sega Genesis/MegaDrive device. Once again, hats off to Mega Cat Studios as it brings back that retro feel in a retro format. 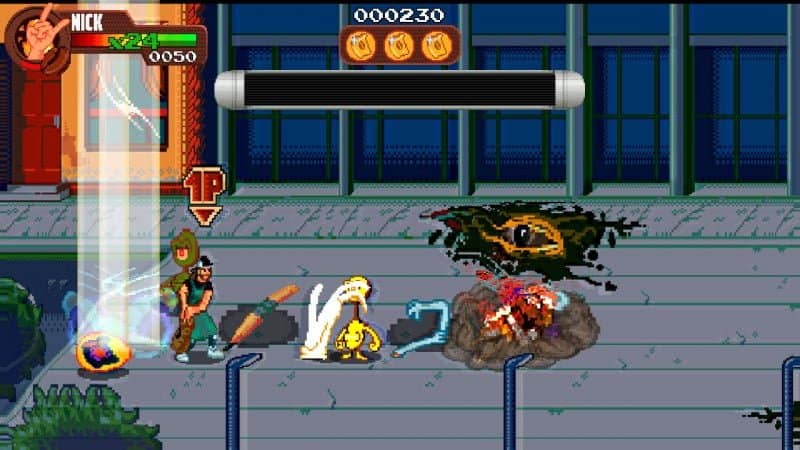 To follow true to the side-scrolling beat ’em up formula, the player can choose from two characters or tackle the game with a friend in the coop mode. Players go level to level and fight several different enemies. They range from aliens to old people, and to others who are under control. 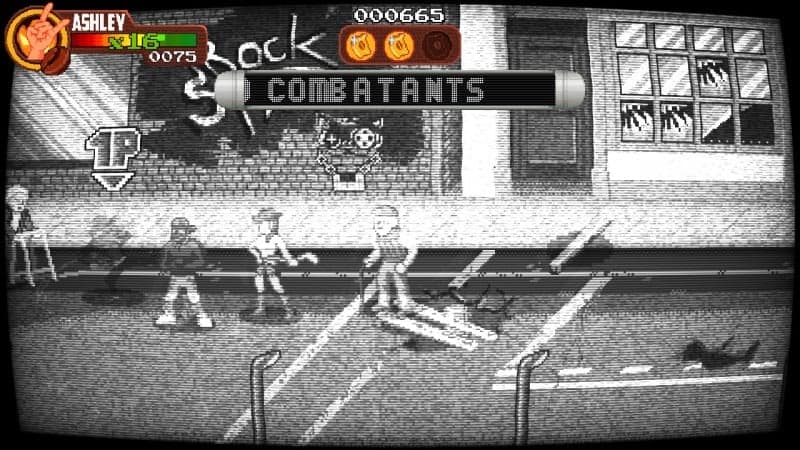 Players pick up different modifications throughout the level, which are random, and they produce a random effect that occurs through a certain period of time. The modifications can range from helping the player, or harming them in several different ways. At one point of the game, I received a CRT mode filter, with powered up enemies, and heroes strength down. It adds a whole new element of challenge to the game. 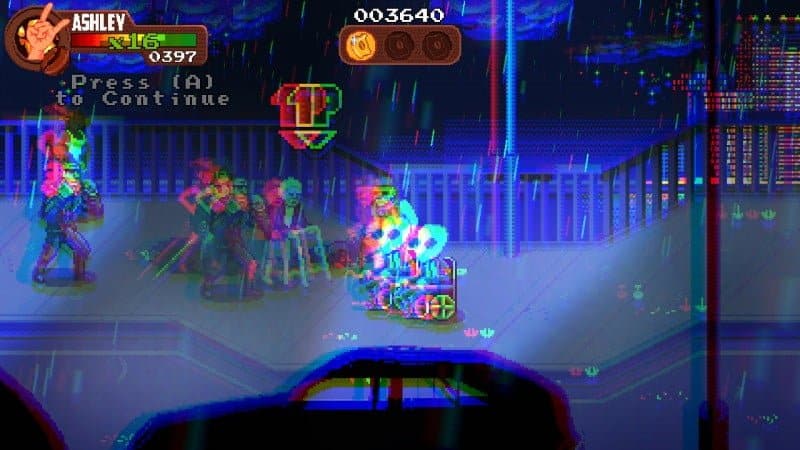 Visually, the aesthetics of the game are perfect. Coffee Crisis completely nails the retro feel and looks. Everything works together and is beautiful across the board. Well done to Mega Cat Studios for excelling in this department. 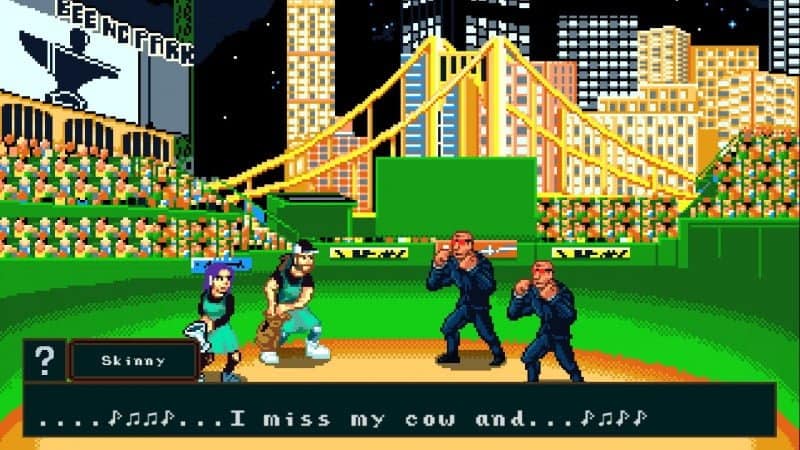 Audi0-wise,  as with the visual department, the audio of the game is wonderfully done. The feel and sound of it nail the retro delivery. Mixing it with the gameplay and visuals makes it a perfect package for this type of game. 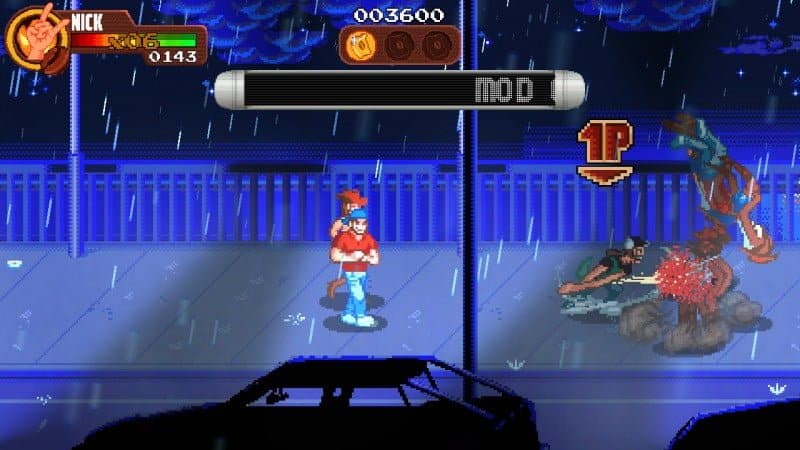 If you are a fan of the side-scrolling beat ’em up, this game is fun. No matter what platform it is played on, the game is fun and enjoyable. As for replayability, this is a minimal aspect. The player can always go back and replay the game, but once it’s done, there is not much to be done left in Coffee Crisis. 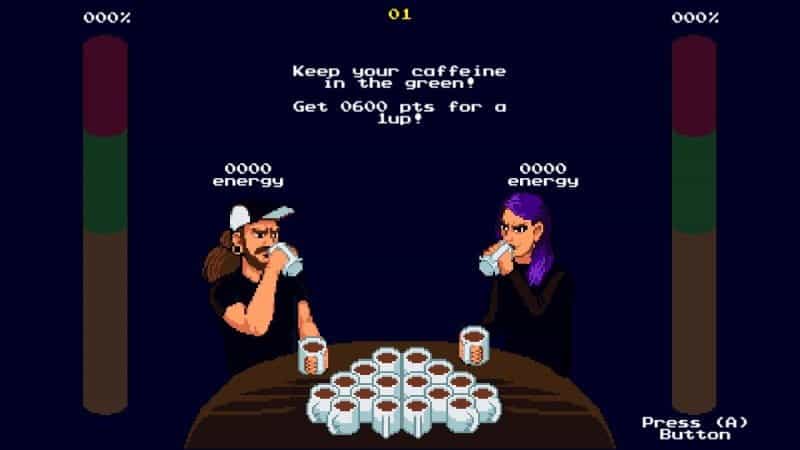 If you are a fan of the side-scrolling genre of beating up things, this game will be for you. There is enough variety of enemies and a well-done story that will keep the player engaged for a journey to save the world. Coffee Crisis looks beautiful, plays well, and sounds amazing for a throwback to retro games. Even the option to purchase a working Sega Genesis/MegaDrive cartridge is a plus and wonderful fanservice. Mega Cat Studios outdid themselves with this project and I look forward to what is next.

*Thank you to Mega Cat Studios for providing the Nintendo Switch review Key.*

A gamer and jack of all trades. I enjoy many things, but overall just enjoying life. Hopefully, I can add enjoyment to your life through my articles or interactions.
@mgs2master2
Previous SX OS Finally Has a Stable Release with 2.5.2!
Next No more game or app FW restrictions for the PSVita with reFOOD plugin