The homebrew menu for the Nintendo Switch has been updated once again but this time with a few new features. It now supports themes for the homebrew menu, nxlink, updated touch controls, battery/charging status display, and it will even create the switch directory if it doesn’t exist. 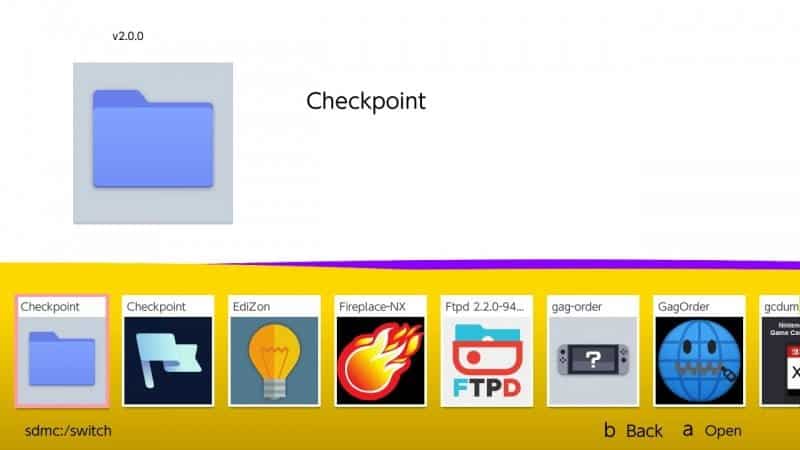