So you’ve been banned for whatever reason and now some of your games seem to be collecting dust since it happen. Well, there is some good news as tunneling is still a thing especially if the games have a LAN mode. 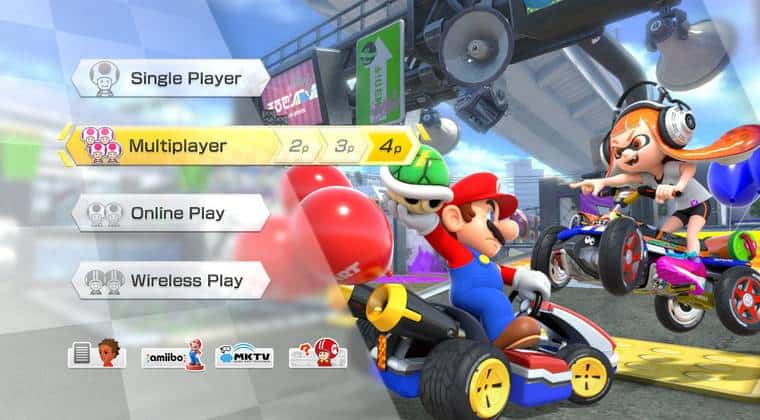 Tunneling was a big thing back in the Xbox/PS2/PSP days and lucky it’s never going to die. The way we do it may have changed a few time but the results are still the same. 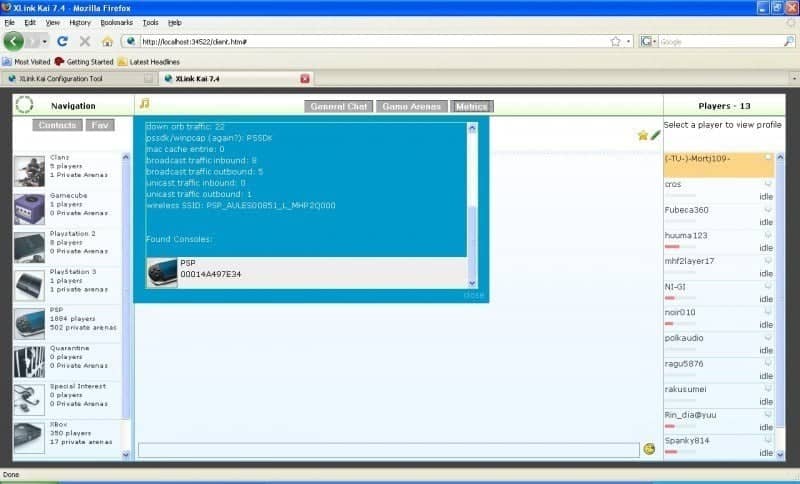 Right now there are only a few games that can be played like this but that’s how it normally starts out. Plus the games need to have a LAN party option to take advantage of tunneling.

The private server, published by gbatemp.

Now go to the Switch Settings -> Internet -> Internet Settings and change the IP Address Setting to manual. For the DNS, just make sure to use the DNS addresses below for those who are
Banned, on CFW, or for the body that has not yet been banned but wants to play it safe. 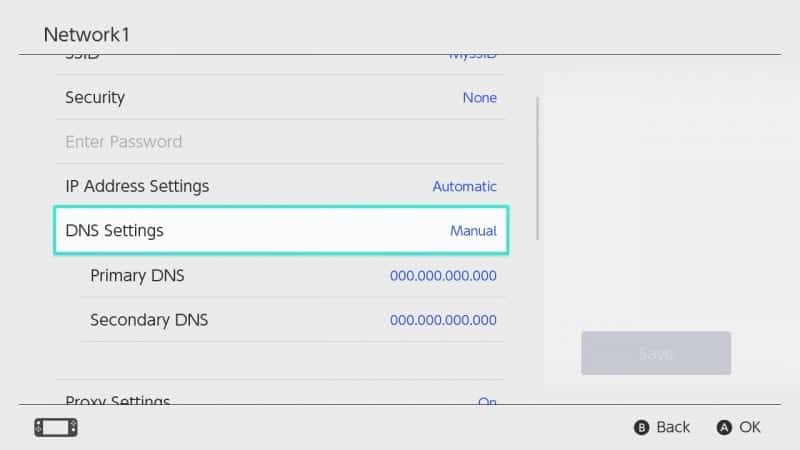 After you are done setting everything up press “connect to this network” to check if its up a running properly. 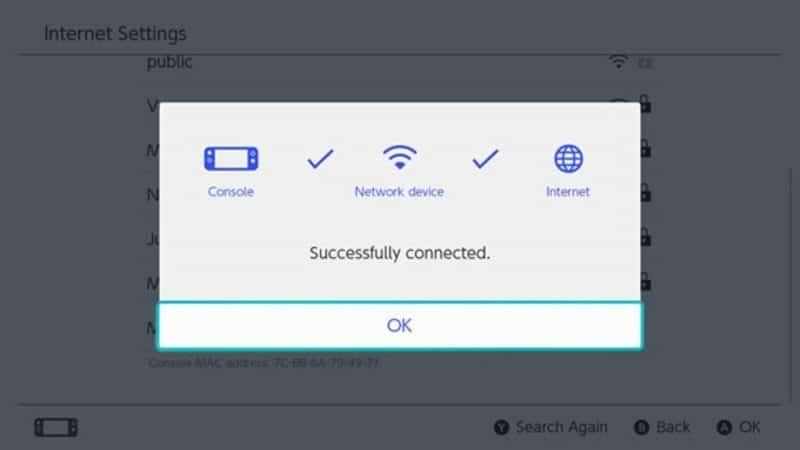 That’s it, now you’ll be able to play a few games online but sometimes there nobody there. It really depends on your time zone though.

Procedure for changing settings in the game software: