Lately, I have been finding myself tweaking and trying new accessories out for my Nintendo Switch. I wanted to share some of the stuff that was provided to me and give a breakdown on each one. Let’s take a look.

*First, thank you to Nyko and SnakeByte for the accessories* 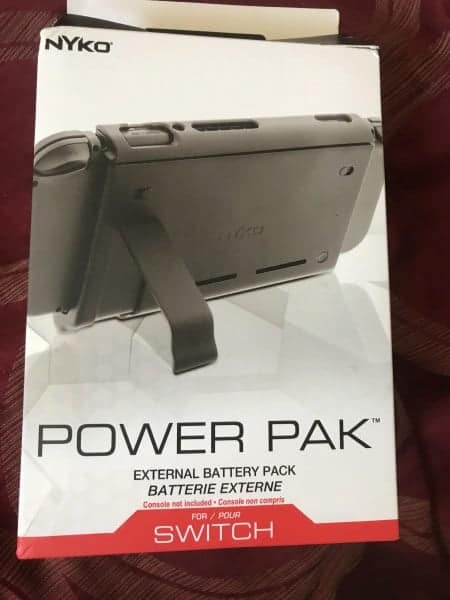 This is an accessory I always wanted to try out. It is slime case that provides adequate protection, as well as a 5,000 mAh battery to boot. It is essentially what I always wanted since I travel quite a bit (and that results in taking portable batteries with me everywhere). Did this case live up to that expectation? 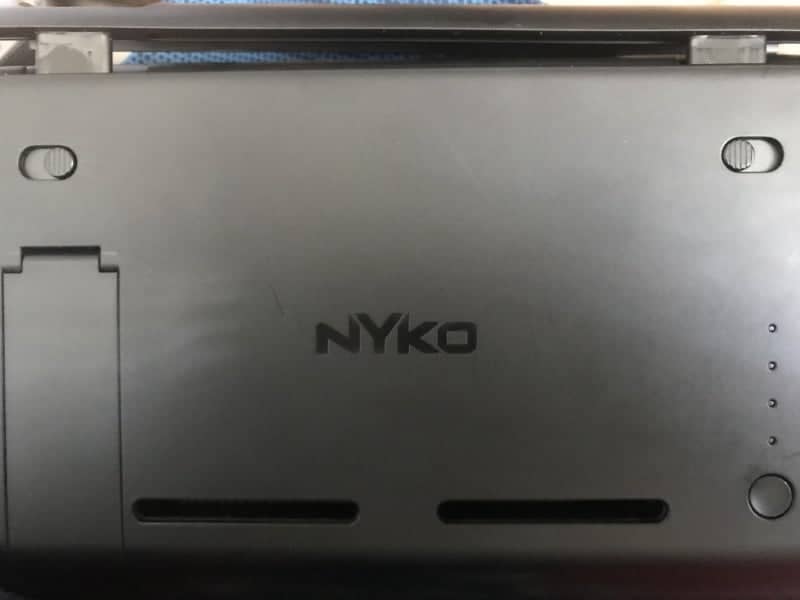 For the most part, this slick case did its job. It provided an adequate layer of protection for the Nintendo Switch. In addition, it did provide a good battery to charge the unit as well. However, there come some issues with the case as well. 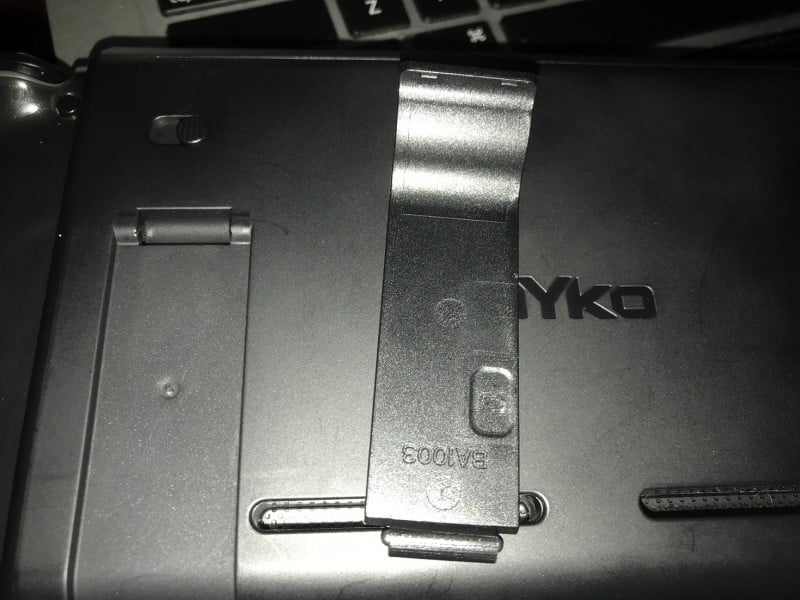 My two biggest issues with the Nyko Power Pak is the durability of the case and the charge of the unit itself. As seen in the picture above, the kickstand is pretty flimsy. It falls apparent with just normal use. I would easily say with my third time utilizing the kickstand, it just completely broke off in the middle of the night when I had the unit put up. You can pop the kickstand right back into place, but it is extremely flimsy to the point that it swings around and will continue to fall off. I would love an adequate replacement/substitute for the Nintendo Switch kickstand in general. This is definitely not it. 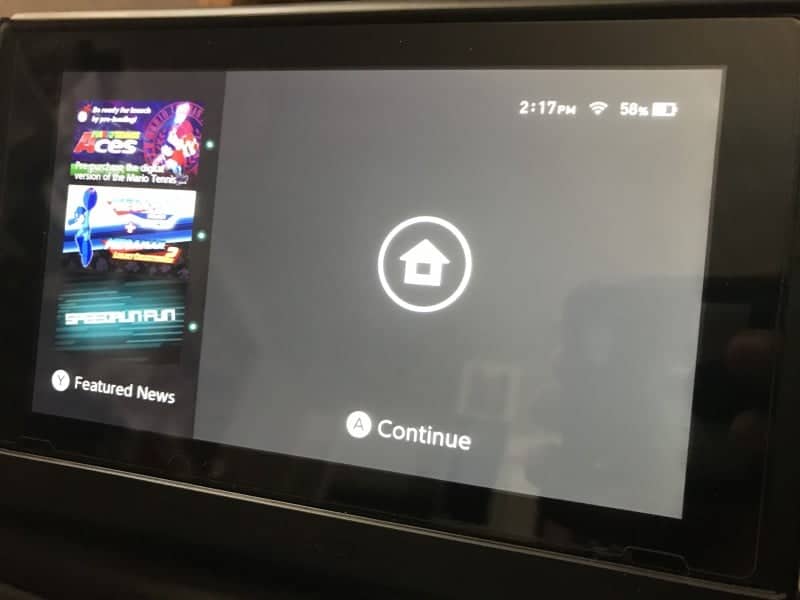 My second issue is the charge of the unit itself. The Nintendo Switch’s battery life is 4,310 mAh. Nyko’s Power Pak claims to be “Featuring a 5, 000 mah battery, power Pak will provide up to double the battery life and keeps you going when you’re away from your dock or power source.” I am no math expert here, but how is this supposed to double up to your battery life. If anything it will refill the battery and then some. However, from my own experience, if you are playing the Nintendo Switch while having the charge enabled at the same time, you will get about a 60% charge. The Power Pak will only fully charge it without play. I can also state that this case did not brick my unit past 5.0 firmware.

As for cases/battery cases go, this one is an alright product. However, be aware of its faults. It should be good for limited usages (road trips and such). However, when it comes to traveling via Airplane or long trips, bring an approved PD portable battery with USB-C usage.

Next up from Nyko as well: The Bubble Case 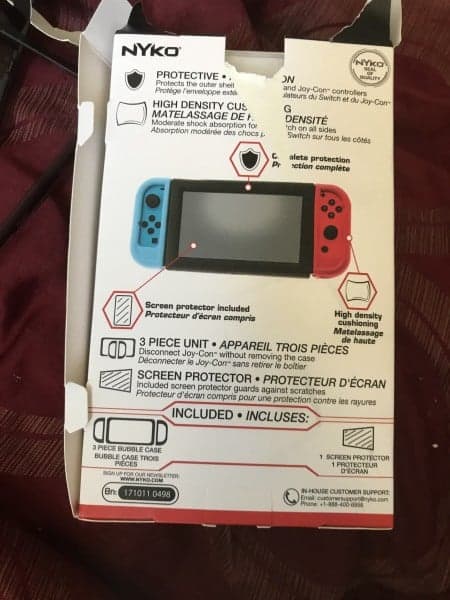 This is an interesting take on a protective case.  It is made from a high-density foam that can absorb a great amount of shock damage. It does provide the protection needed for the Nintendo Switch without impacting the unit itself. Does it provide enough protection and portable to boot? Let’s take a closer look. 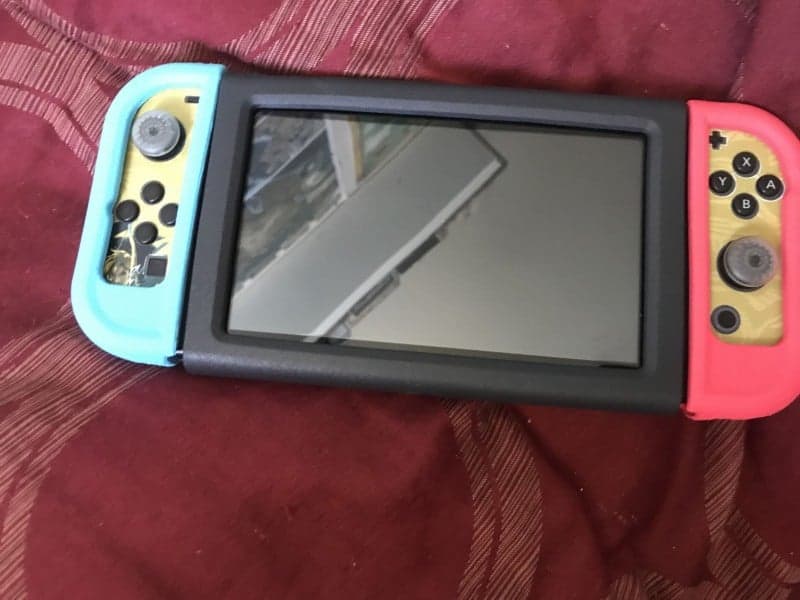 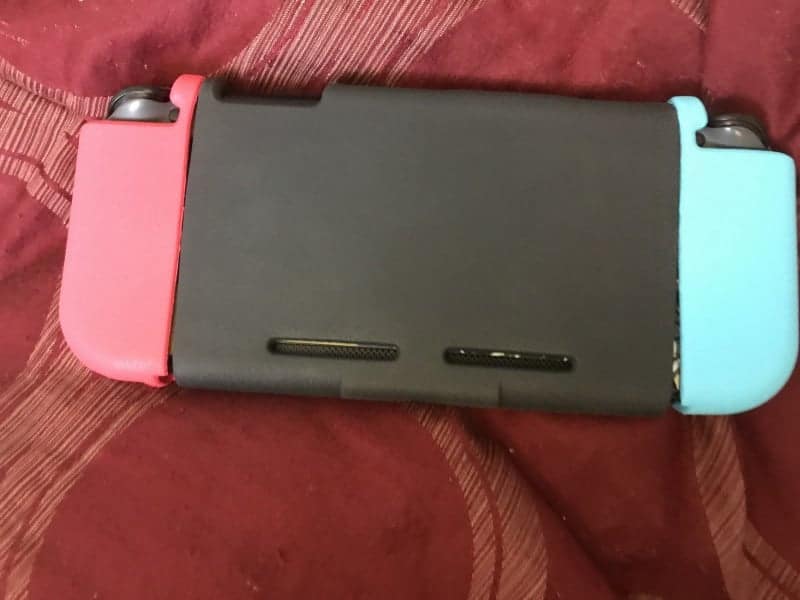 The Bubble Case covers the Switch very well. It does not impact the ventilation of the unit.  It also does not cover the top buttons in any way. Installation may take some time, as it is a pretty large yet tight case. However, look at the top picture in the images. There is something that is an issue that made me immediately dislike this case. That is the case itself impacts the speaker holes on the unit.

As I was playing any game, I would hear a muffled sound, I had no idea what that may be. It was not until I noticed the holes were covered by the Bubble Case. I rearranged the case several times, yet the same issue continued. With this and the bulkiness of the case itself, this was not a good fit for me. I do however recommend the case if you are somehow able to install it without impacting any of the Switch’s vital components and if you do not mind the bulkiness.

My final unit to look at for this article is Snakebyte’s Tough Case. 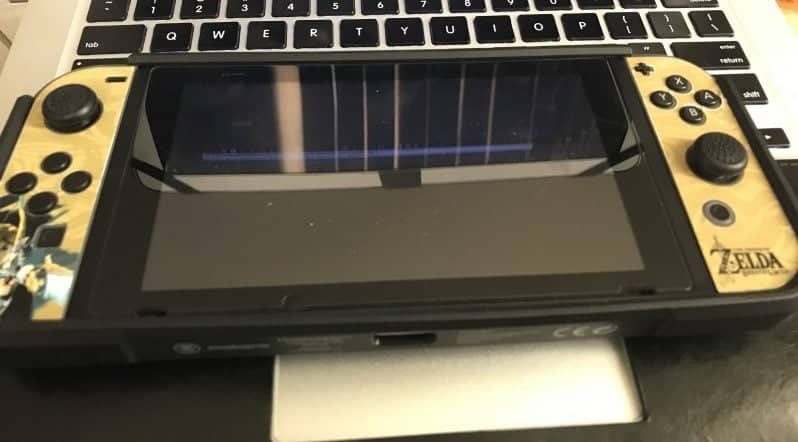 First off, while the case is minimal, it does the job as stated. the Tough Case covers all of the vital parts of the Nintendo Switch without covering adding any extra bulk. 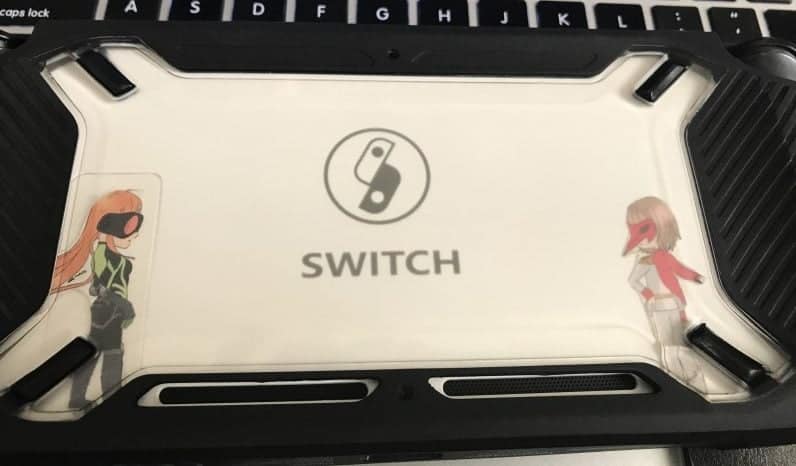 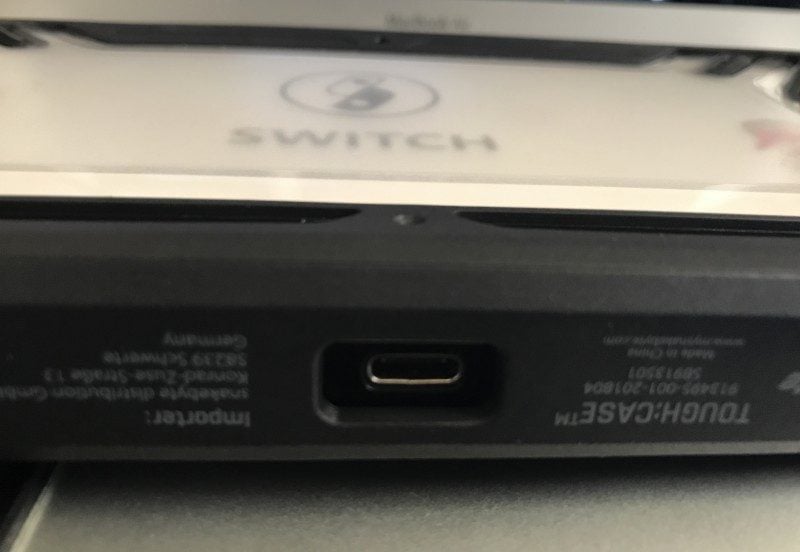 From the images posted, Snakebyte did a great job in making this case. The case adequately protects the switch from all sides and allows for ventilation from each of the ports clearly. The back is also clear, so the player can customize it and see what is on the other side (As I did). 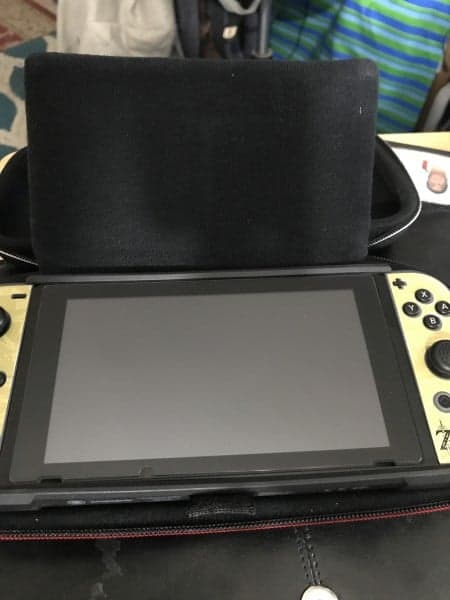 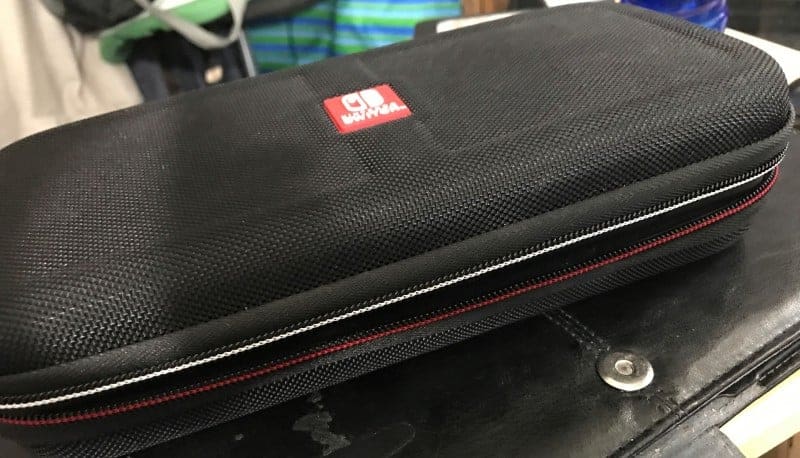 One final caveat for Snakebyte’s Tough Case is that it can fit in a case as well. From every accessory tested in this article, only Snakebyte and their Tough Case was able to fit perfectly in a case.

The only con I did have with the Tough Case was that while there may be some grip in the back for holding the Switch, it still seems a bit inadequate. That could be me though with my hand size.

From the accessories rundown today, each device has their own pros and cons. However, if I were to recommend just one, I would recommend the Tough Case by Snakebyte. It is slim compared to the other choices, fits a carrying case, and does what it sets out to do.

*Thank you once again to Nyko and Snakebyte for the Nintendo Switch Accessories.*

A gamer and jack of all trades. I enjoy many things, but overall just enjoying life. Hopefully, I can add enjoyment to your life through my articles or interactions.
@mgs2master2
Previous Switch: Install XCIs on the Home Menu just like NSP with XCI installer…
Next Nintendo Switch Goplay Gripstand review!