The Apple Keynote Event comes every year and almost every year Apple nails the event. Last year’s event was definitely less than stellar as they announced a phone that was similar to the phone that everyone already had. The other phone was almost the same but was missing a home button and had a full screen and somehow cost a ton more. I know I’m glazing over the exact details, but don’t worry, I’m driving to a point. And that point is that this year Apple knocked it out of the park. Read on, we’ve outlined every piece of information that we caught from the event. 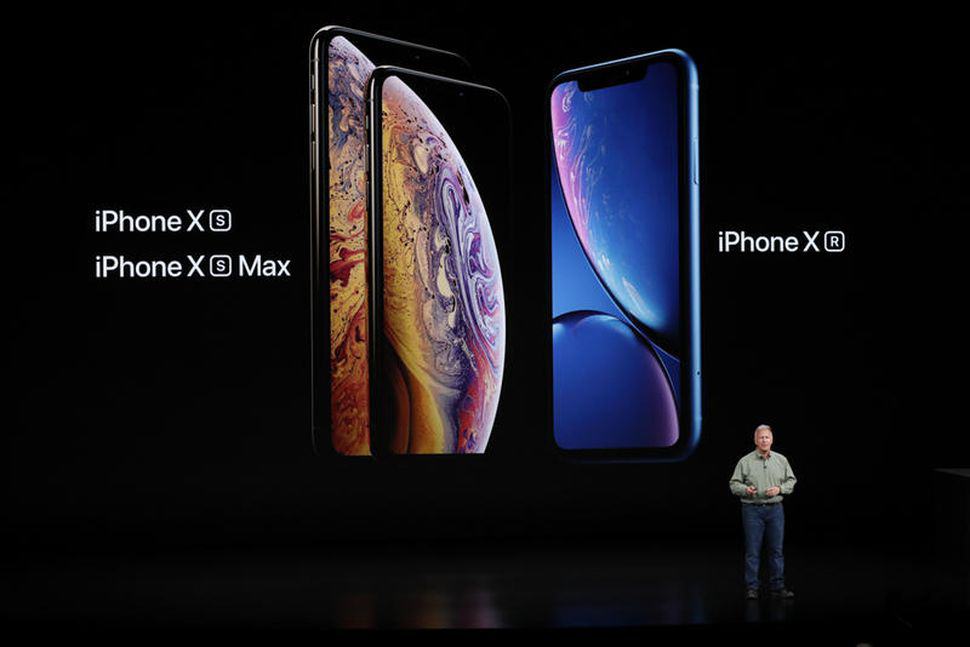 Tons of new features in an all-new Watch from Apple. There are so many things that this new iteration of Watch has brought to the table. I could sit here and format all of these into a multi paragraph conversation as per usual, but I think I’m too excited to type it all out! Let’s just get right to the point with some bullet points: 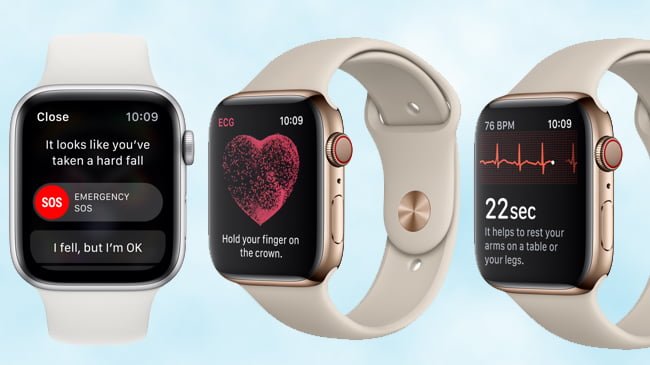 This was the big daddy announcement section. Not only did they release new devices, the new devices just blow existing devices out of the water. I’m going to give you a list of stuff and it will come nowhere close to everything that is new and great that was announced or still to be discovered. 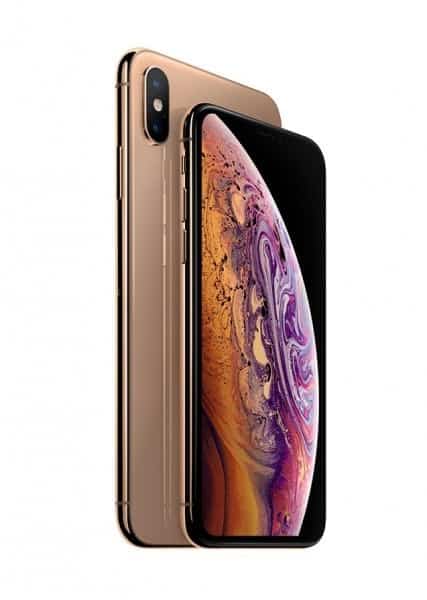 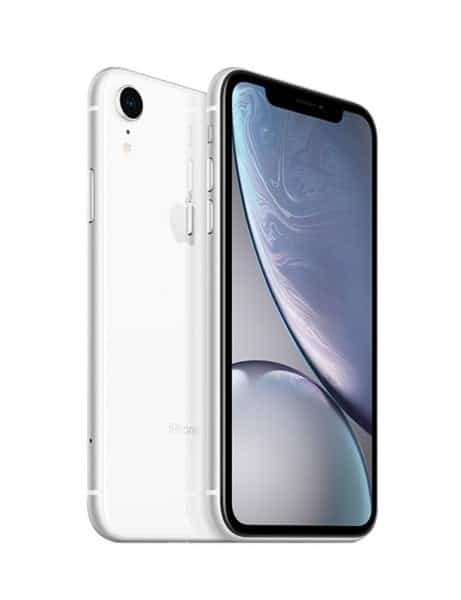 These are some additional throwaway details that Apple mentioned at the event. I would say that nobody came to this event cause they wanted an iPhone 7 and was wondering the cost. But here is that information anyhow if you are indeed interested. 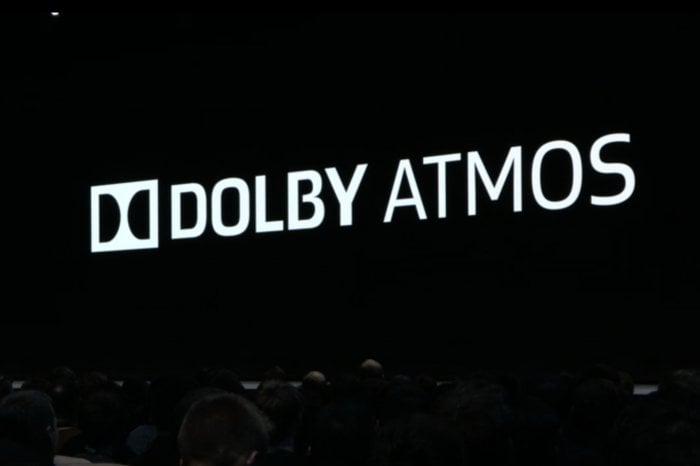 @V1RACY
Previous PSVita update 3.69 is out & what does it block!!
Next [Release] FIFA Classic World Cup (MOD)