The PSVita has just got another firmware update to 3.69 once again this is just another useless update for PSVita/PSTV owners. 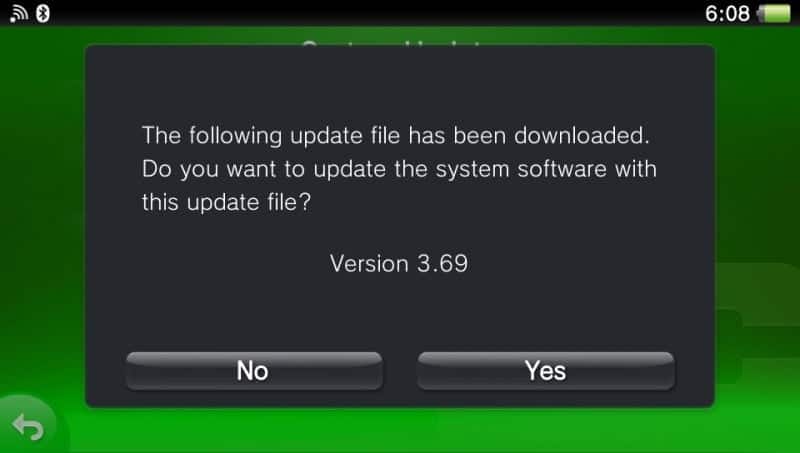 So does this update block anything that worked the previous FW? The answer to that is yes and no, this update does not block custom themes, PSTV Whitelist hack, VHBL, or the pboot bubbles, all of them still work just fine on FW 3.69. 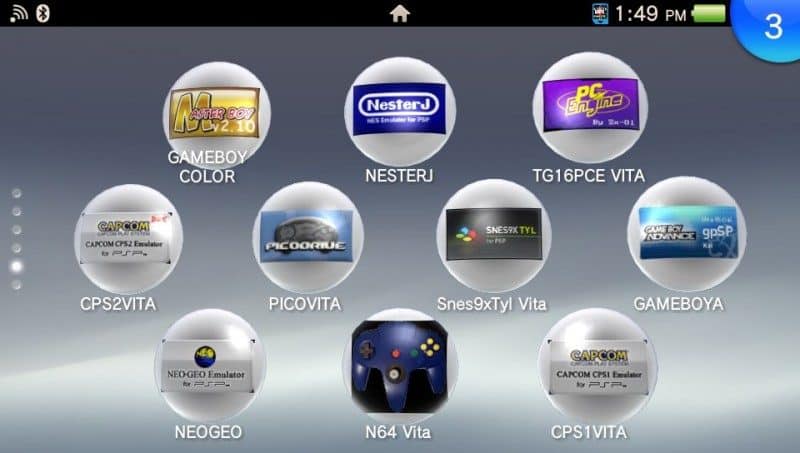 What they did block was the kernel exploit for 3.68 but they did not block the game exploit Bitter Smile which was used to trigger the kernel exploit. So if you are on 3.68 and like using H-Encore do not update as this might be the last exploit the PSVita sees for a long time but the Flow reports that they missed another bug.

Ok, kernel exploit confirmed patched correctly. However the reason it was exploitable depended on an other bug, which they did not see/fix. You'll soon see what they fucked up.

So do not update to 3.69, plus it’s not like we are going to see a bunch of new games since Sony has dropped almost all support for the PSVita other than patching exploits.

I like to get everyone the right info and I like to help others get the most from there electronic devices. I enjoy playful cleverness and the exploration of technology. My Motto: You own it, you can do whatever you want with it.
@HackInformer
Previous Review – Valkyria Chronicles 4
Next Apple Keynote Event-September 2018