PlayerNX the homebrew video player for the Nintendo Switch

It was a no-brainer that we would see a homebrew video player for the Switch since Nintendo does not allow it to play videos. The only service that plays video on the Switch is Hulu but you always need an internet connection for that. That’s where the homebrew community comes in, to make it do what Nintendo doesn’t. 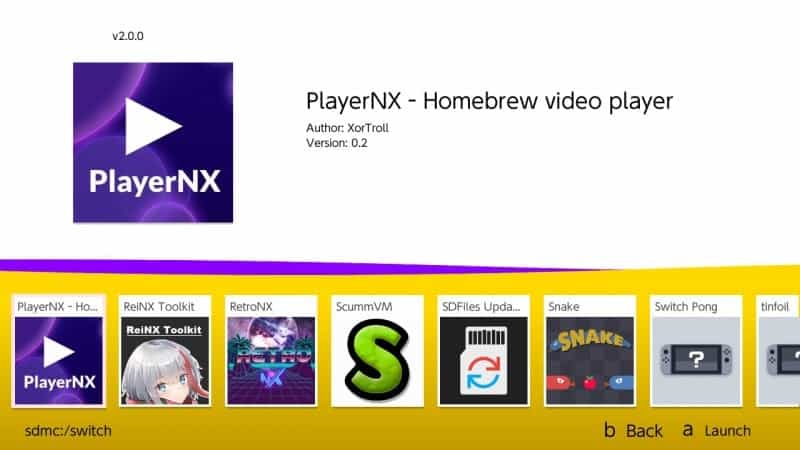 This Video player called PlayerNX is in its early stages and don’t get it confused with NXplayer. Now not everything going to work like it should as there’s no audio and the FPS can get kind of slow but for being a POC release it’s a really good start. 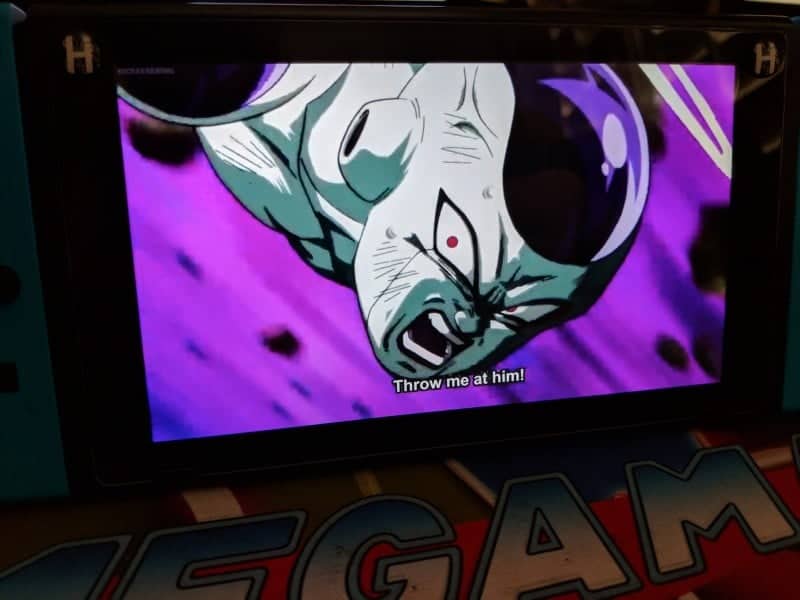 The supported video formats are MP4, AVI, FLV, MKV, WMV, 3GP, and WEBM. You can pause/resume, stop playback, and fast forward too.

To use it just place all videos in a new folder called media on the root of the micro sd card.