Switch Emulator Yuzu is playing games better than it could…

The Switch has been out for little more than a year now and it already has its own emulator. The Switch emulator Yuzu has only been around for 9 months and it’s already showing big progress. 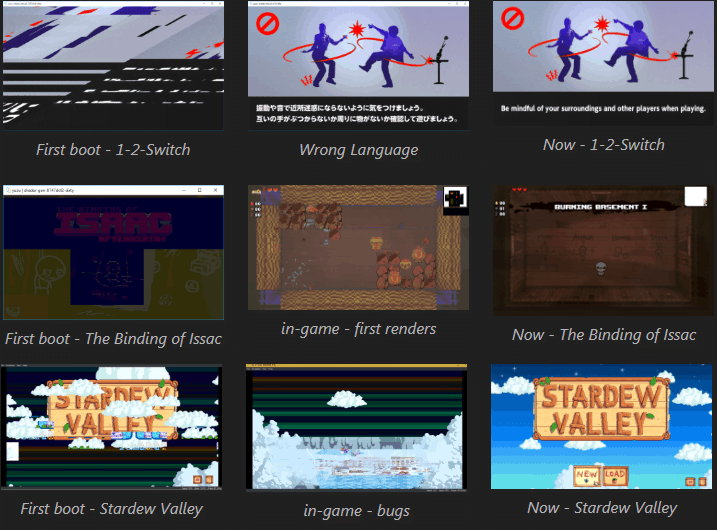 The Nintendo Switch’s OS is called Horizon and its heavying based on the Nintendo 3DS’s OS. This is what attracted Citra developers (3ds emulator) and many other devs to start working on reverse engineering the Switch. Thanks to the help of the hacking communities and so many others in the scene, they had plenty of documentation to get started. Now they still had to go through trial and error to see what would work as not everything on the Switch is publicly documented. 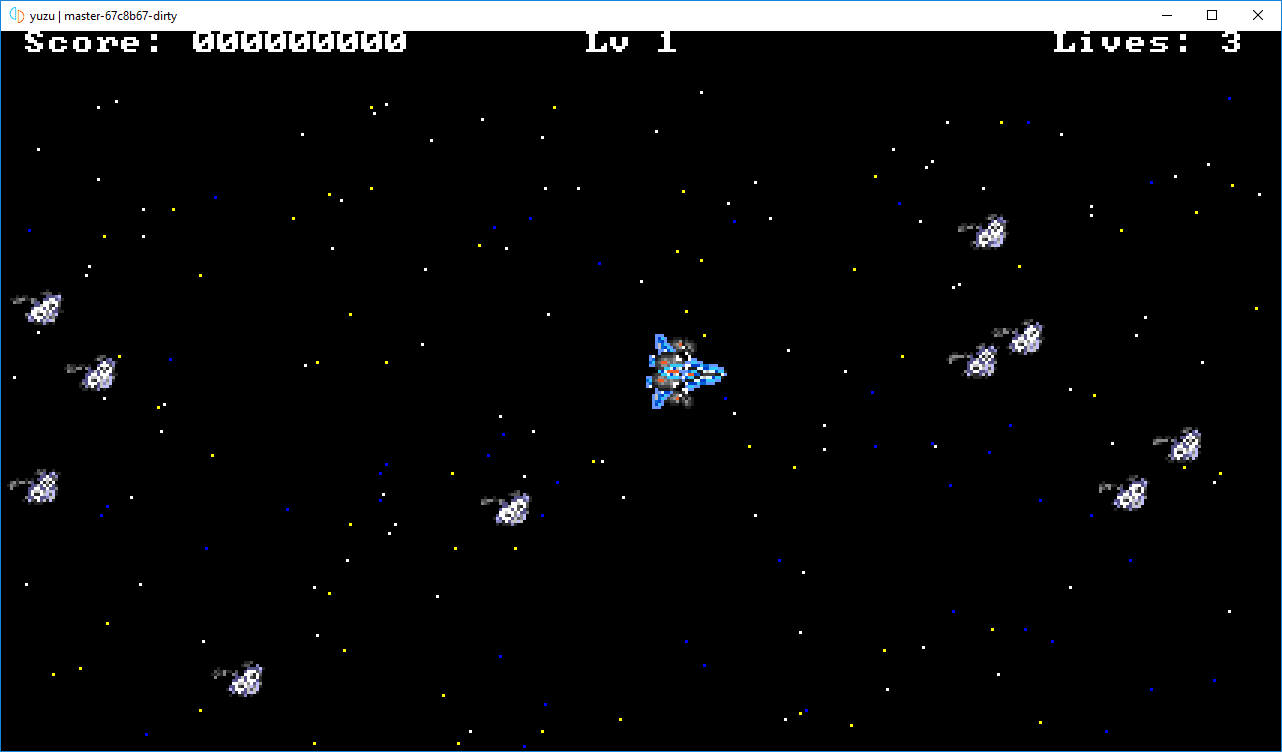 When it was first released back in January of 2018 it could even play Space game a homebrew space shoot game for the Switch. Then one by one all the pieces just started to fall in place to where now they have it playing retail games and even at 60 frames per second.

It’s amazing to see how fast this project has grown and can’t wait to see what it will look like in another year or two.