First off let me say that Super Destronaut DX is a very entertaining Fixed shooter developed by ratalaika games! When I first started playing it, I was instantly hooked. The game begins with you piloting a spaceship at the bottom of the screen sort of like the throwback classic Millipede for the nes. 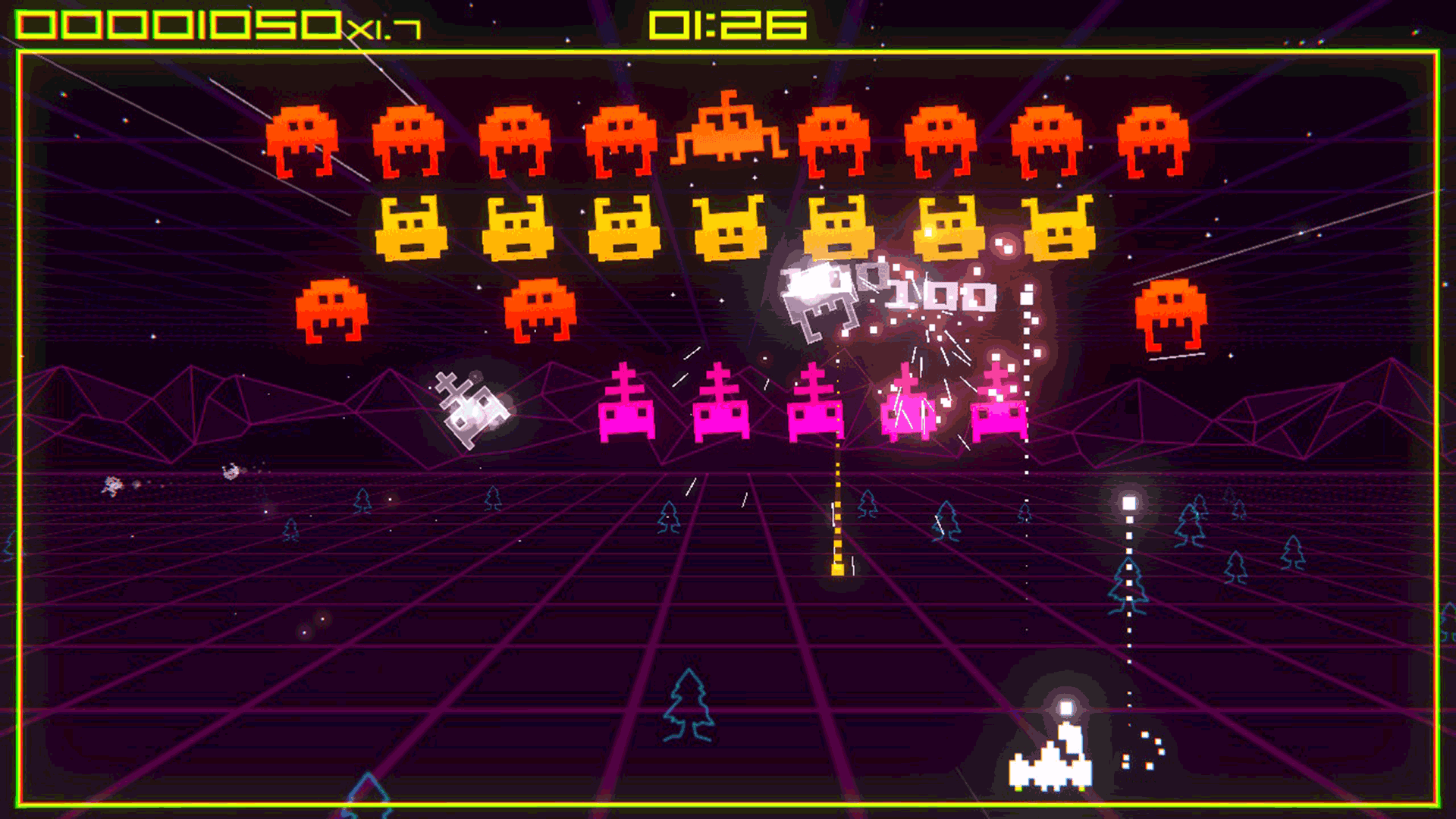 There are Alien shaped colored creatures that are steadily shooting at you in every direction from the top of the screen. You start off with three lives and no energy bar. Included in the game are four modes- challenge, classic mode, time attack and hardcore. The challenge mode consists of 30 blocks that can be open up by completing different tasks in the classic mode. The hardcore mode is just a harder variation of the classic mode. 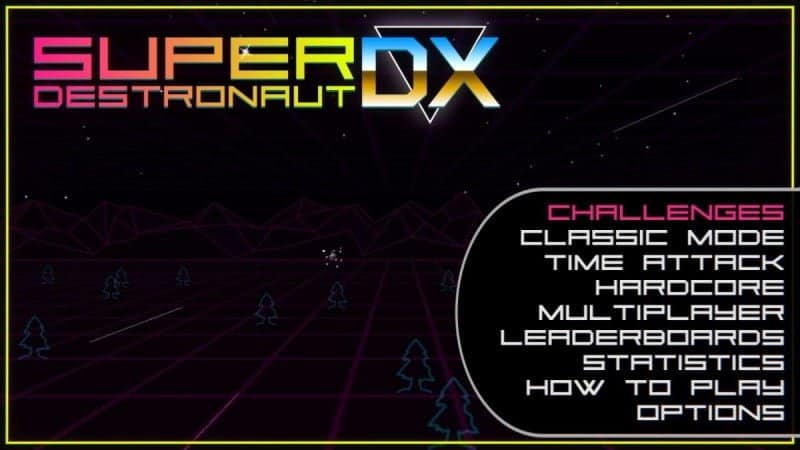 I learned that your weapon changes when you kill an orange enemy, this enemy would be guarded by other enemies the majority of the time. The weapon upgrade goes away when you are killed or when the ammunition runs out. The game also has a screen shake feature whenever you blast an enemy, this feature can be turned off in the menu but I find it enjoyable to leave it on especially as the game gets more intense. 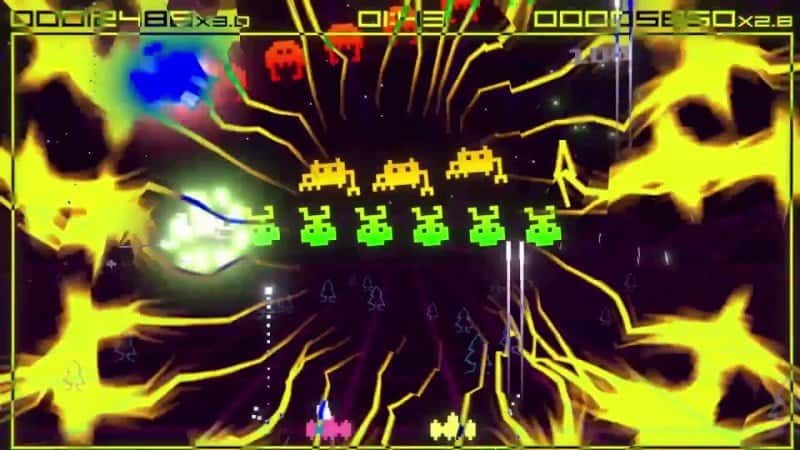 Super Destronaut DX really keeps you focused and entertained. Another great thing is that the developer Ratalaika Games made a portable version for the vita, so if you own a Vita you can also enjoy the title on the go. I myself have the PS4 version and it is really different other than that the Vita its not multiplayer. 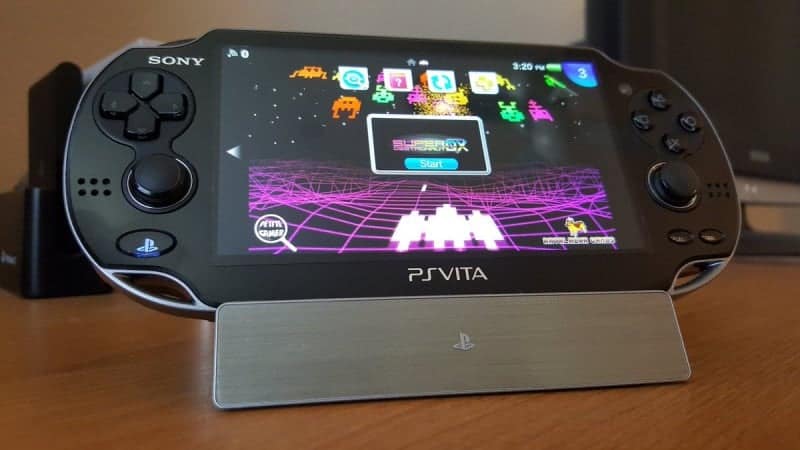 So if you want to have a blast with Super Destronaut, give the title a try. I’m sure you will not be disappointed. The game is out now for the PS Vita, switch, PS4 , Xbox One, and Steam.

I've been a gamer ever since Nintendo first came out with their home console. I've always been intrigued by video games and electronics. The first game I beat was super Mario Bros. I'm in my mid 30s but you are never too old to play video games. I can see myself at 80 years of age still playing video games. I'm always reading and catching up on the latest gadgets, hacks and mods. I'm a family man with a wife and three beautiful daughters, life is what you make it, have fun and enjoy it to the last breath!
@dujuandrock
Previous New R4s Dongle revealed for the Switch!
Next Coming Soon: Holy Diver & R-Type Returns Collector’s Editions from Retro-Bit