Nintendo tries to stop piracy & CFW on the 3DS with FW11.8 update

The 3ds has been hacked for quite some time and every time we got an update it never really broke cfw but this time it’s different. Nintendo has finally stop cfw from working on the newest update and if that wasn’t enough they even implicated new security measures to handle piracy just like the Switch has.

Looks like 11.8.0 backports the Switch's aauth ideas to 3ds — network comms now send an encrypted(?) copy of app ticket to the server.

They may not act on it immediately, but like on Switch this lets N perfectly detect pirate accesses vs normal ones, and ban however they like.

Right now it’s not recommended to update if you are running any cfw but there is a new nightly build that bypasses their security once again and lets you run cfw. 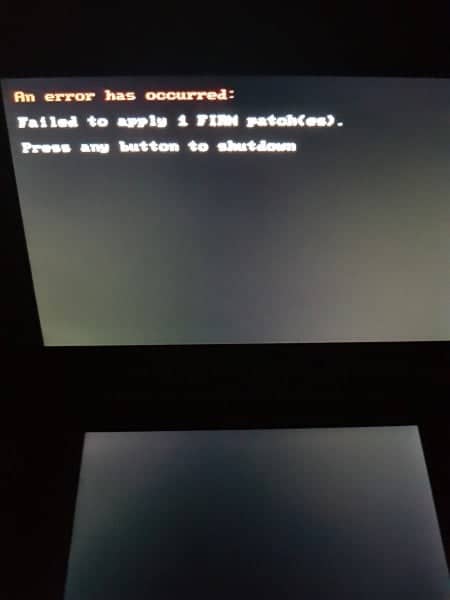 Build for commit 89cc6ed Fix patchKernel9Panic on 11.8 NATIVE_FIRM (pattern tested down to 3.0) 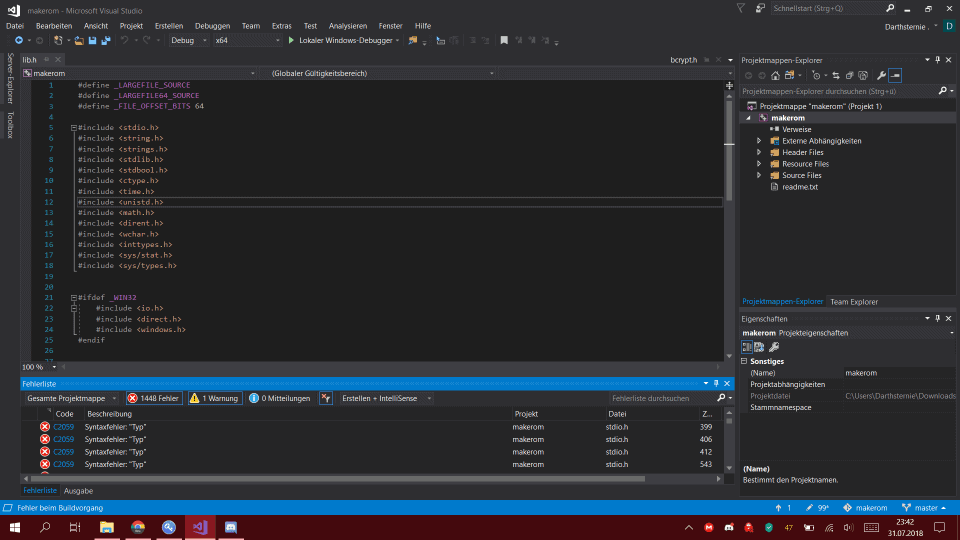 The only drawback right now is you will need to compile it yourself. Once there’s an official release, it will be a smooth operation updating CFW like normal.

For the new anti-piracy measures that they put in. I can see quite a few people getting banned very quick especially if they’re using public backups/keys. It may not happen right away but the ban waves will be coming soon. To avoid this it’s best to just stay offline with those backups/keys but if you can’t always use your backups/keys and nothing that’s ever public.