How to avoid a patched Nintendo Switch

Earlier this year hackers were able to run arbitrary code on all current Nintendo Switches. The method which was codenamed as “Fus’ee Gel’ee” or “Frozen Rocket” ran on the Nintendo Switch to exploit a flaw in the Nvidia Tegra X1 USB recovery mode. This method made it easy to crack open the bootrom, thus enabling homebrew apps and personal backups to run on the console. 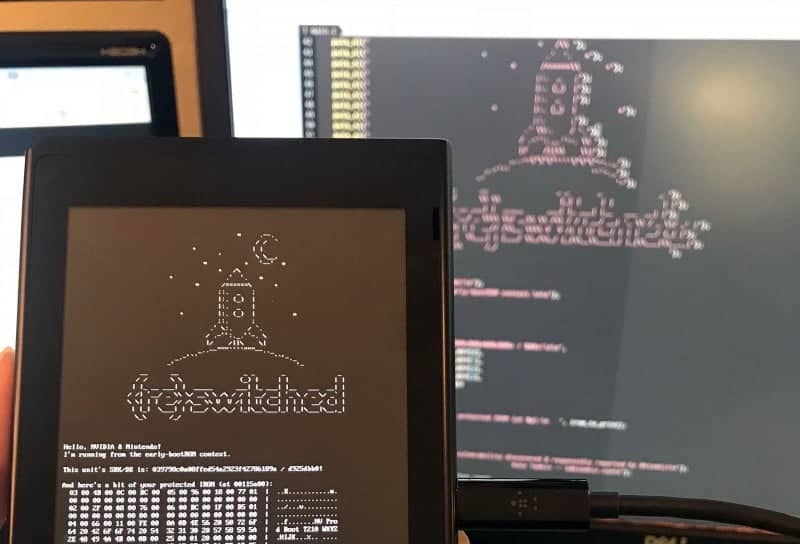 It was reported that the exploit cannot be patched thru firmware updates, for Nintendo to fix there mistake they would have to develop a new batch of switches with a hardware revision. Well, that time has come! It was reported by hardware hacker SciresM that the Tegra chips that were in newer retail units have been patched to block the Fus’ee Gel’ee exploit. 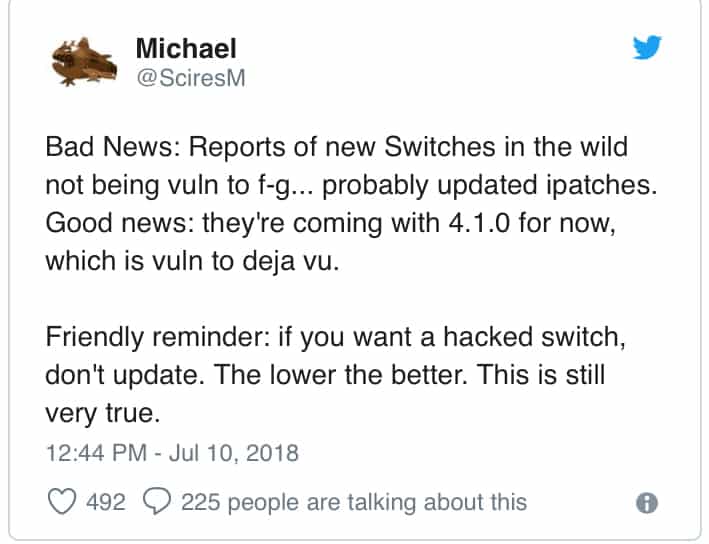 These new consoles which hit the market are not likely to be overhauled to get rid of the flaw” since some of these units have been shipped with firmware 4.1 and not 5.0. Although Nintendo main target of the revision is to obviously patch the Nvidia chip flaw that made it easier for hackers to exploit.

Team Xecuter SX OS is also affected by the new hardware revision since it uses the Fus’ee Gel’ee exploit too. The team has asked anyone that may have a patched unit to send them one in exchange for a non-patched unit so that they can run tests on them and to see if there’s a workaround on these new devices.

So how can we find out if we have a patched system?

Fellow Gbatemp.net member essometer have made a post dedicated to the topic. I will post the link at the bottom of this post. To start off take a look at the serial numbers on the console that begins with three letters. Those three letters are the region of your console, XAW is USA, XAJ is Europe and so on. I won’t get into the specifics, but essometer touched on everything down to the serial numbers and to the firmware that they are shipped with.

Below is the consoles that were patched. 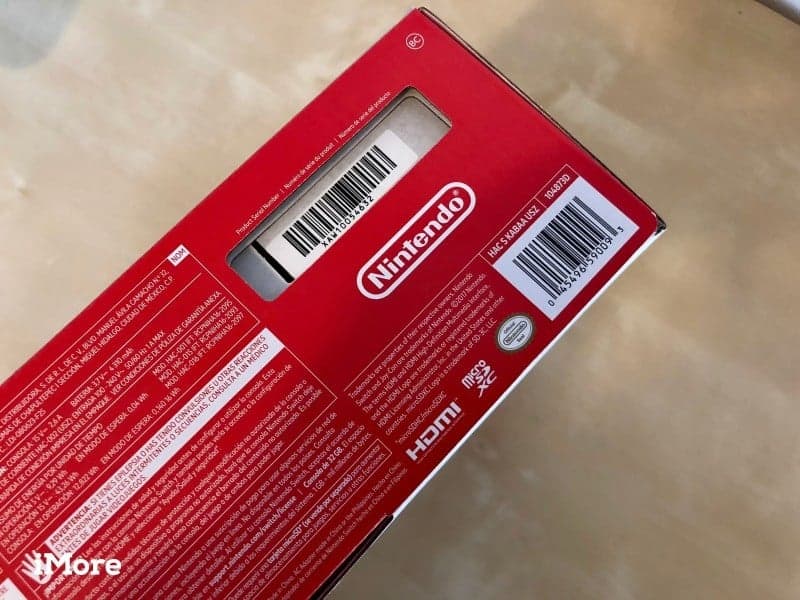 If you continue reading essometer post, others have posted their serial numbers to confirm if their system can run the Fus’ee Gel’ee or not. So there are more serial numbers out in the wild than the ones that have been posted above. So if you trying to stay away from an unpatched unit, luckily Nintendo has the opened window on their retail box so you can look up the serial number before purchasing. You can also purchase an old bundle like the Super Mario Odessey bundle which are confirmed unpatched, As always happy hunting!

gbatemp.net info on how to find out if you have a patched switch console.