The Square-Enix Showcase has ended. Let’s take a look at what was covered In Square-Enix’s showcase this year.

We had Shadow of the Tomb Rader shown first. Some gameplay was shown which shows Lara going all in on enemies. Here is the trailer for it.

Up next for Square-Enix was Final Fantasy XIV. New Content is introduced and we also learn that there is an FFXIV X Monster Hunter World Collaboration.

See the trailer below:

Dragon Quest XI: Echoes of an Elusive Age was shown next. Dragon Quest XI will also have a crossover event with Final Fantasy Brave Exvius in September.

Next is a new IP developed by Platinum Games, but Published by Square-Enix. The name is Babylon’s Fall. Not much is know as it was just announced today.

Somewhere in the shuffle, Square-Enix reconfirmed Nier Automata: Become As Gods edition with a release date of June 26th. 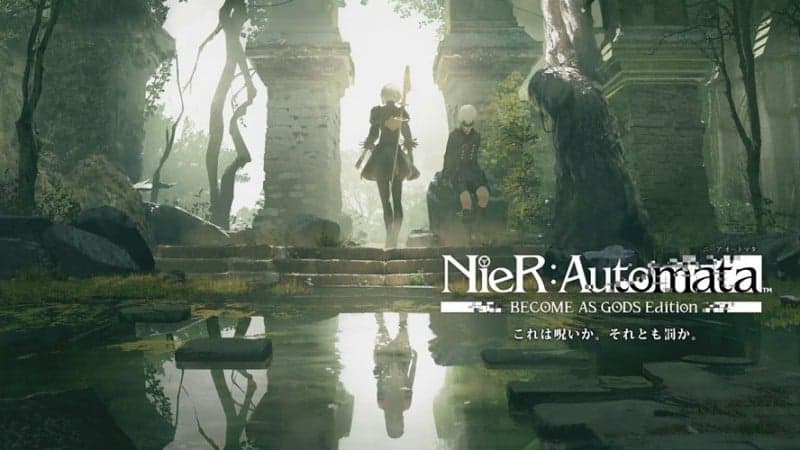 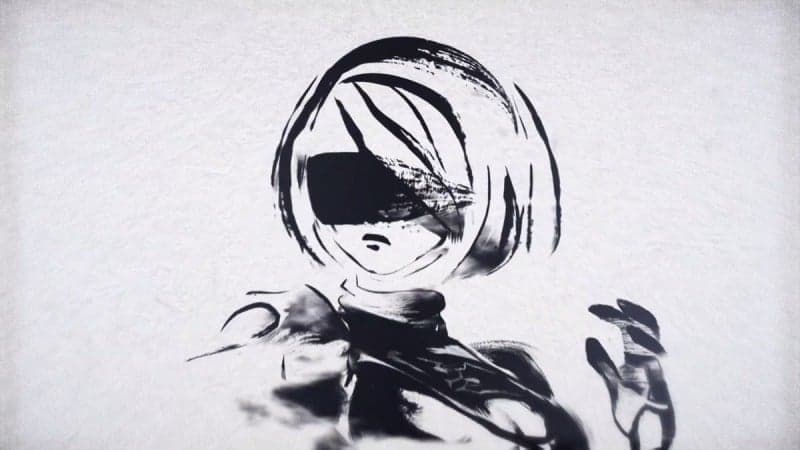 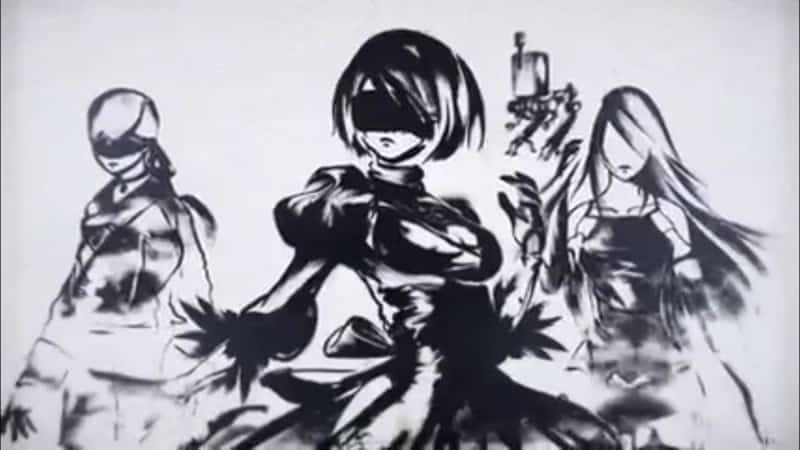 Another new IP, The Quiet Man,  was also announced. 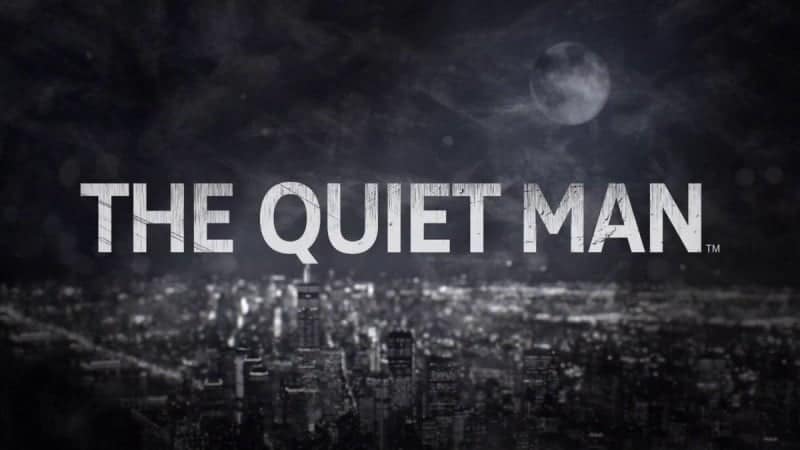 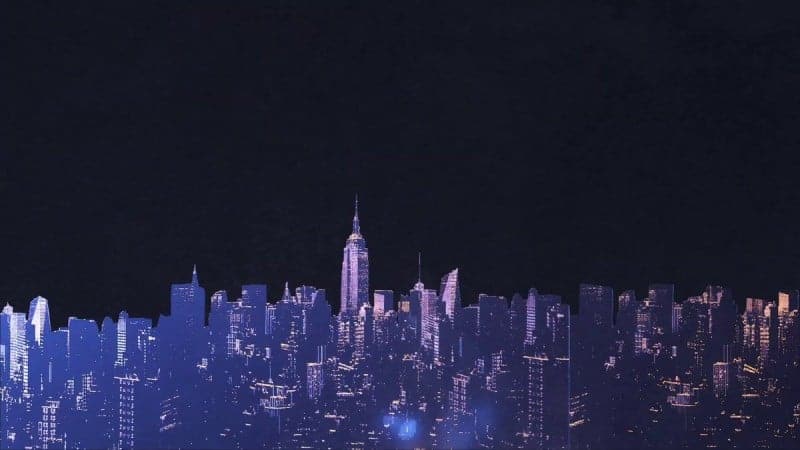 We also had Octopath Traveler for the Nintendo Switch shown. 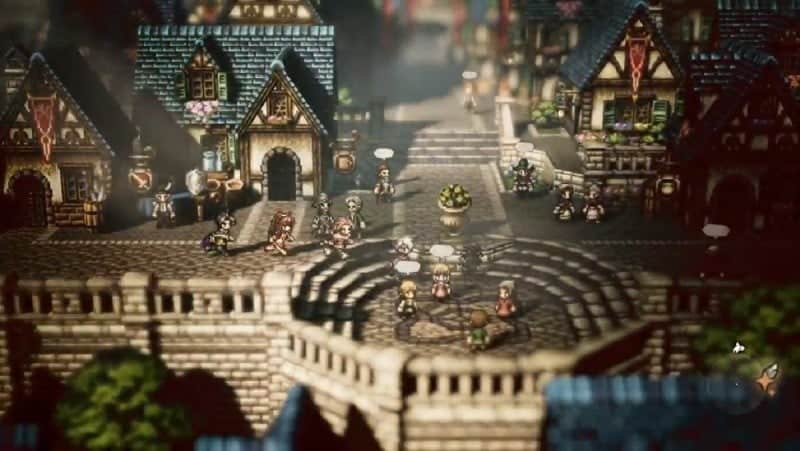 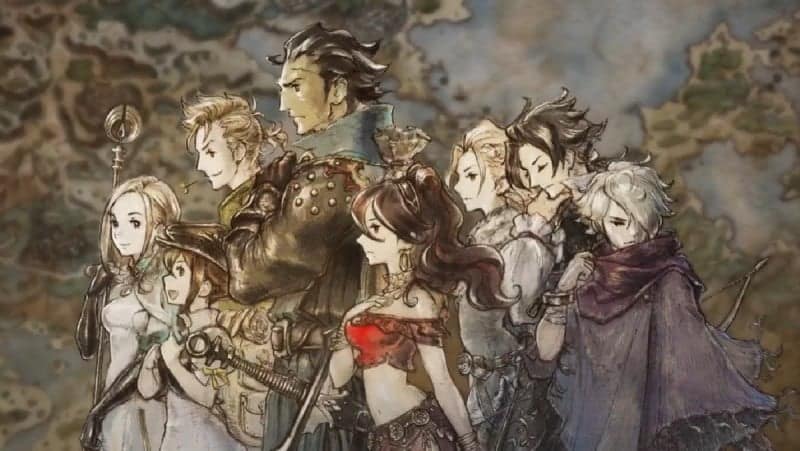 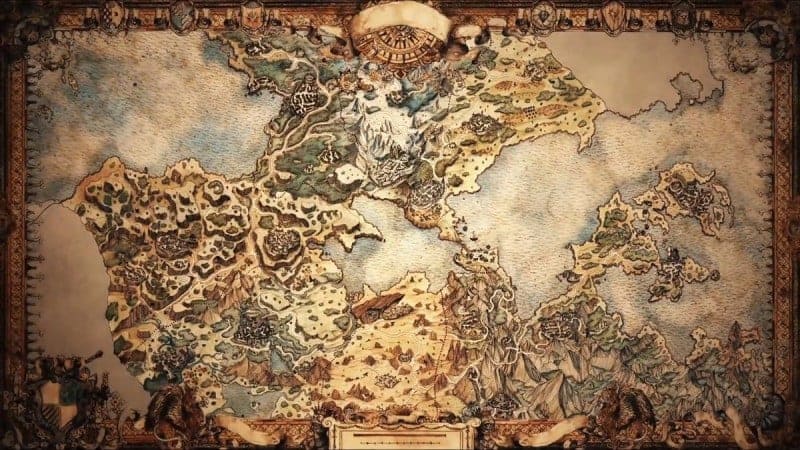 The trailer for the game is below:

We also had more Just Cause 4 shown today. 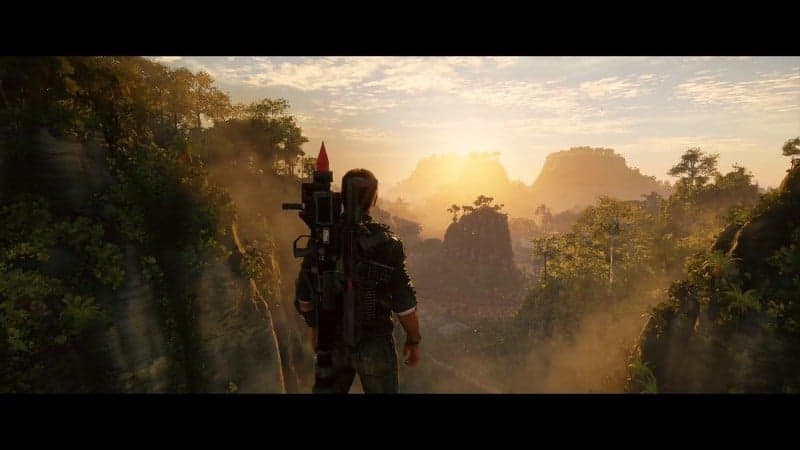 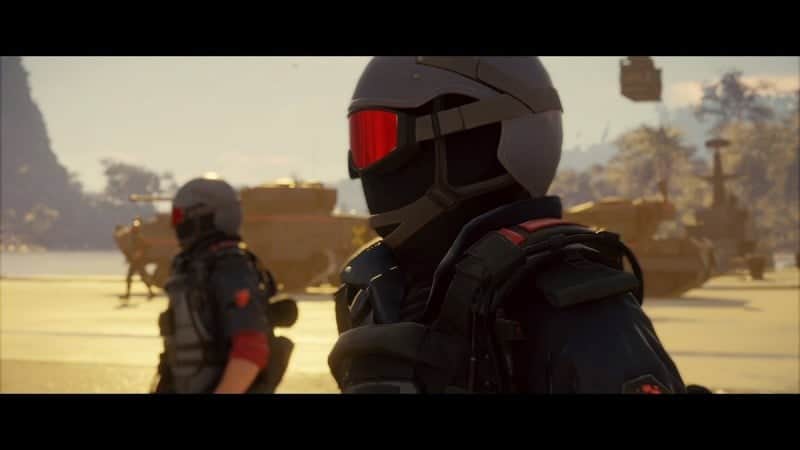 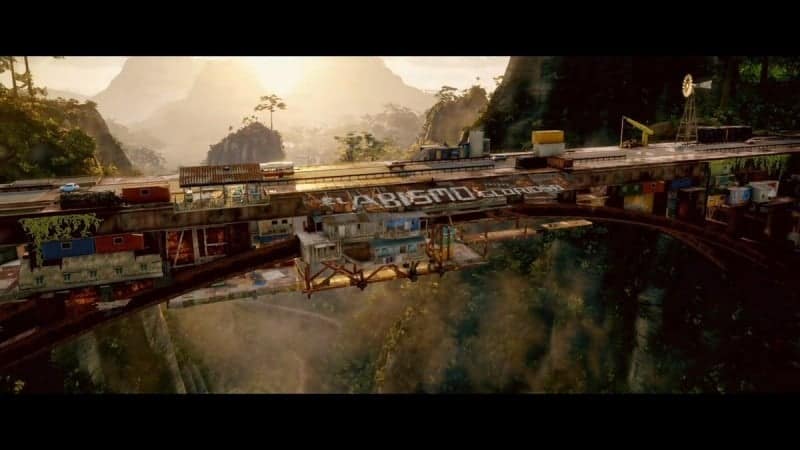 The Square-Enix trailer is below

Finally, Square-Enix closed it on A different version of the Kingdom Hearts 3 trailer. It may possibly be the full trailer.

People are complaining that this showcase was not needed. They may have had their expectations high. However, there is no reason to hate it. Square did what they set out to do, just showcase coming soon games.  If you want to catch the showcase in its entirety. check it out below. Until next E3 update, mgs2master2 out!

A gamer and jack of all trades. I enjoy many things, but overall just enjoying life. Hopefully, I can add enjoyment to your life through my articles or interactions.
@mgs2master2
Previous Hardware Review: Retrotink Ultimate and Retrotink 2X
Next E3 2018-Ubisoft Press Conference