One of the biggest perks of having a jailbroken PS4 is the cheats/mod menus for some games and one of my favorite mod menus has finally been updated for FW5.05 by AlFaMoDzZ & the other by david1337hax. 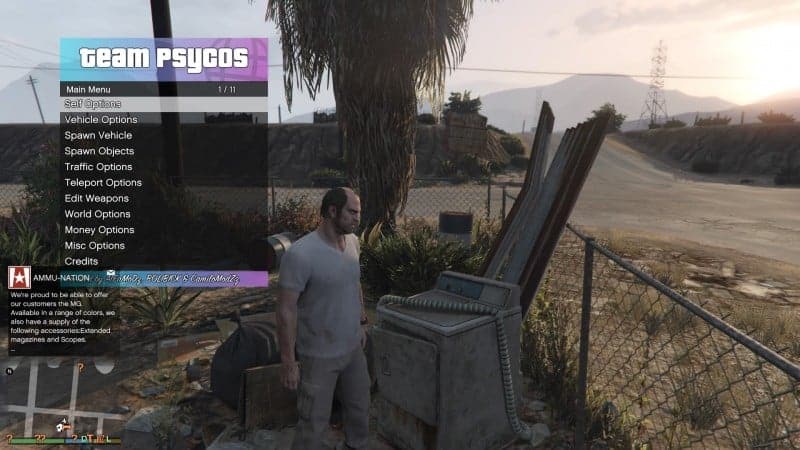 Almost everything that was available for FW4.05 & 4.55 is now on FW5.05 give or take a few Homebrew and Emulators but with everyone contributing and helping out things are off to a good start for FW5.05. 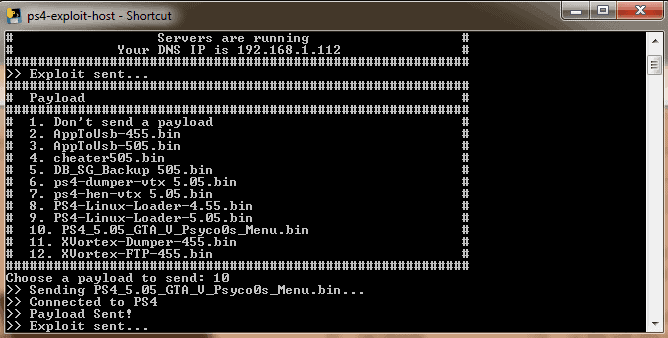 To use the GTA mod menu, I use PS4 Exploit Host to manually eject the payload, you can use either payload and they basically do the same thing, one is just a light form of the menu than the other. 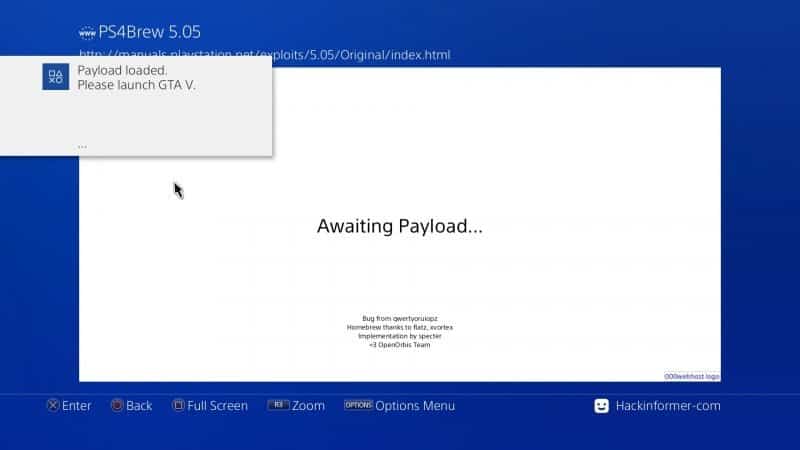 Once injected it will prompt you, telling you to load the GTA 5 game and then telling you how to access the mod menu. After its done loading the game its time to have a blast messing with cheats on the fly in GTA 5. 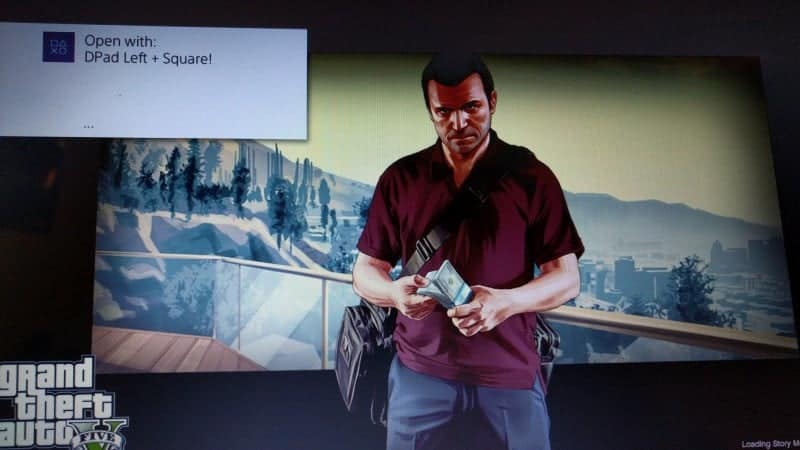 I like to get everyone the right info and I like to help others get the most from there electronic devices. I enjoy playful cleverness and the exploration of technology. My Motto: You own it, you can do whatever you want with it.
@HackInformer
Previous How to Dump Nintendo Switch Game Cartridges with WAINCartDumperNX
Next E3 2018-EA Press Conference