In 2018, E3 is getting kicked off right with a press conference from EA. For the uninitiated, EA usually doles out updates to their sports titles, their first-person shooters, and occasionally cutesy platformers like Unravel. Let’s talk about the specifics of everything that they just announced! 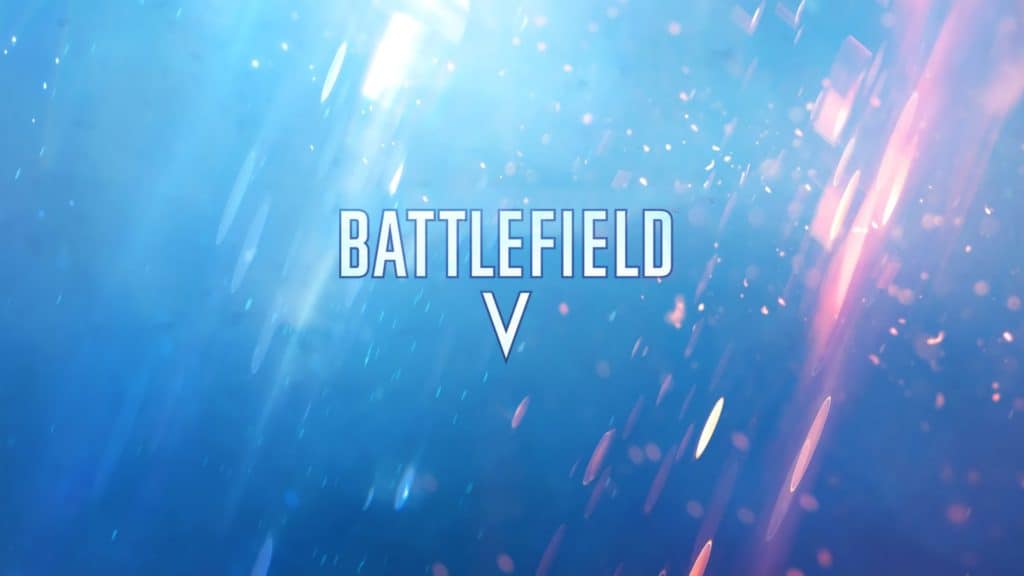 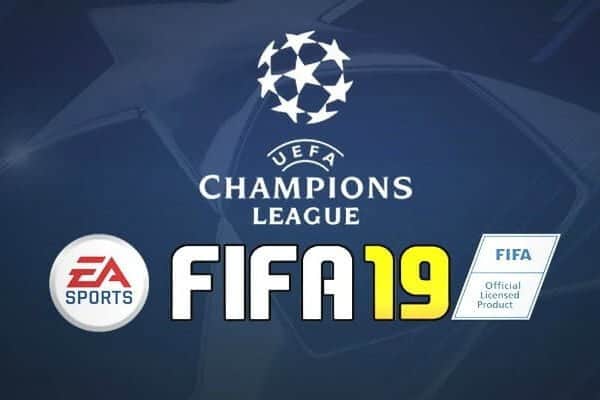 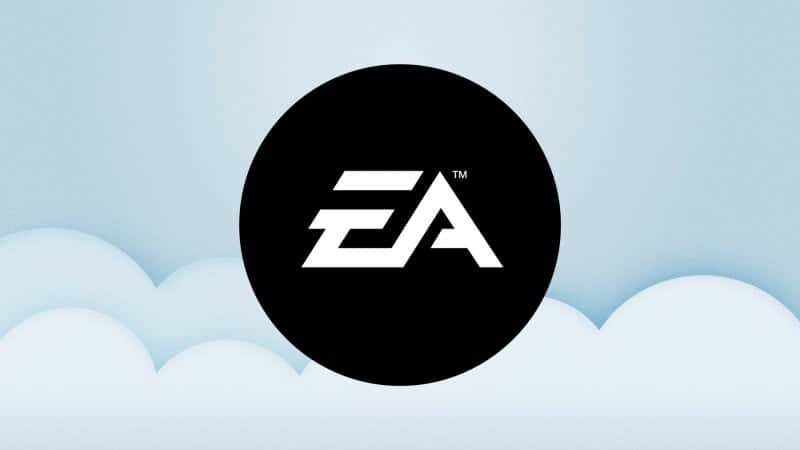 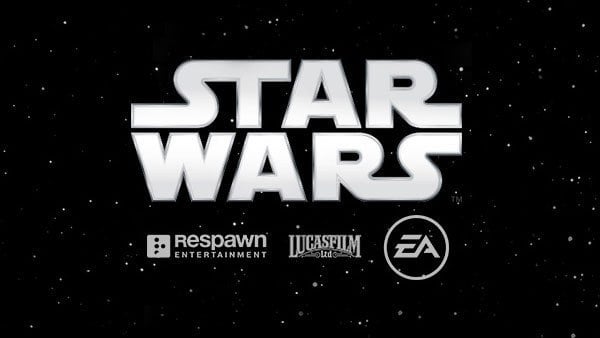 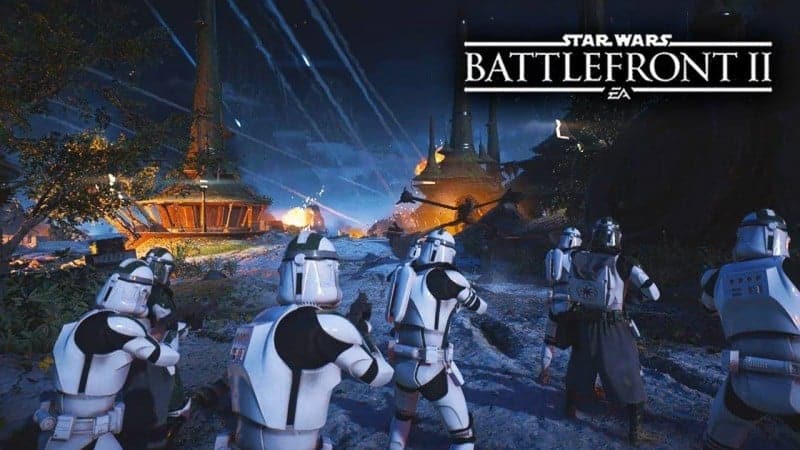 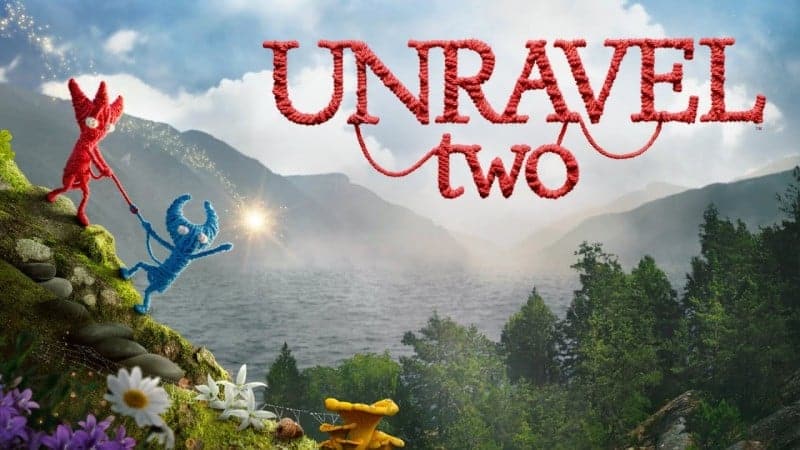 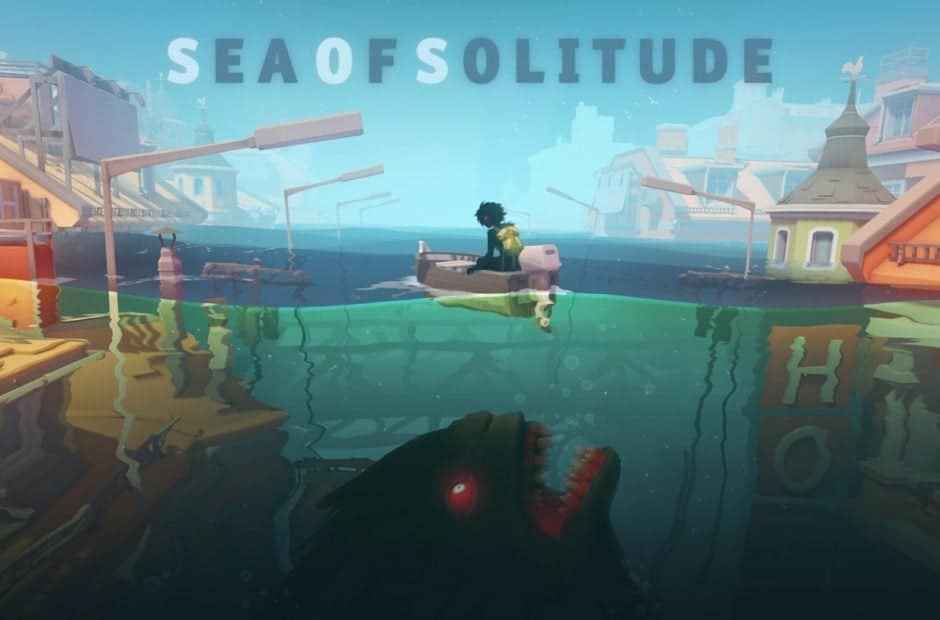 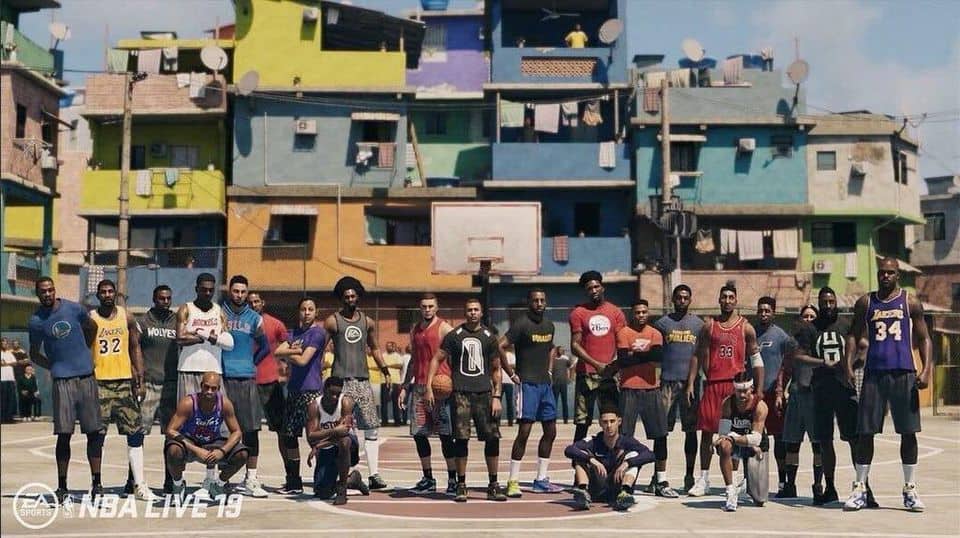 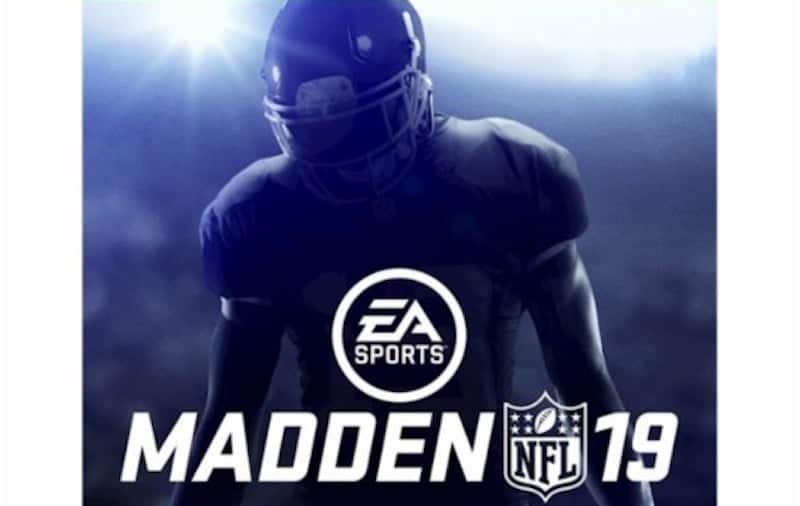 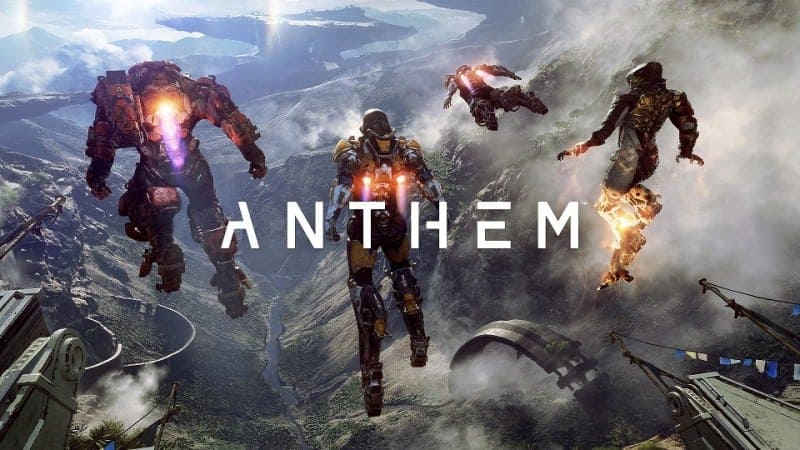