There are a few ways to cheat on the PS4 from trainers/mod menus for games like GTV 5, to Game Save Editors like the Save Wizard, to even in-game injection with PS4 Cheater for FW4.05, 4.55 and now 5.05. The PS4 Cheater is an app that lets you find cheat codes by changing the values of the game and then injecting them on the fly, think of it as a cheat engine for the PS4. 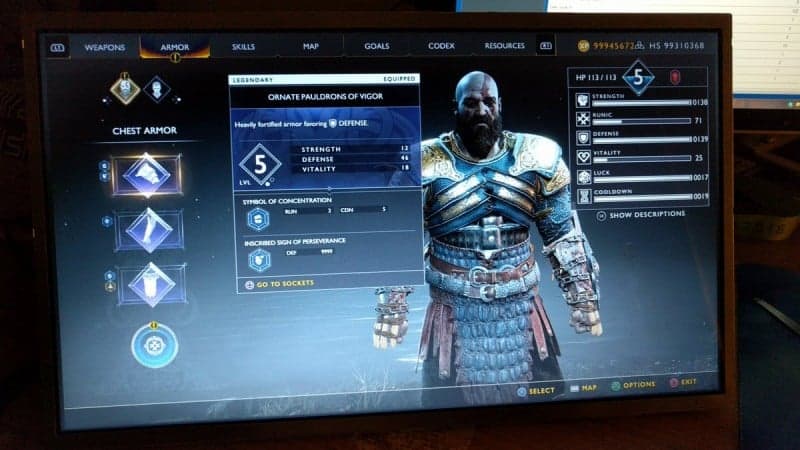 Now the PS4 Cheater is not the easiest thing to get working and it does not work for every game like some games have encrypted values that can’t be changed on the fly. Some game addresses change from level to level or some changes won’t work at all and change back to their default value automatically. Also, this can be a very tedious and time-consuming but when you do manage to change something in the game it’s all worth it in my opinion.

To run PS4 cheater first, you need to download it and extract the files to get to the 5.05 folder that has the cheater payload.

Using PS4 exploit host to inject the payload, we need to just copy the payload from PS4 Cheater to the payload folder in PS4 Exploit Host and the rename it to something you will recognize.

Just like normal go to user guide in settings on the PS4 then run original manually injection or you can run mirahen, then run it again and it will say awaiting payload. 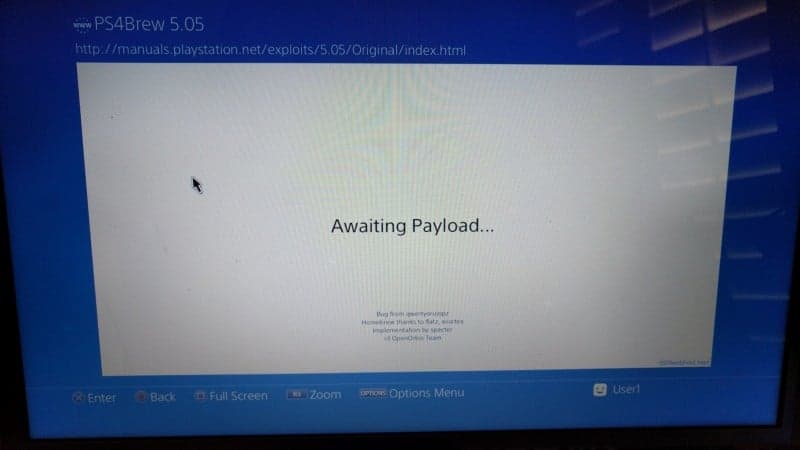 Then the PS4 Exploit Host on the PC will list your payloads, type the number for the PS4 cheater payload and hit enter. Once its injected exit out and run a game. 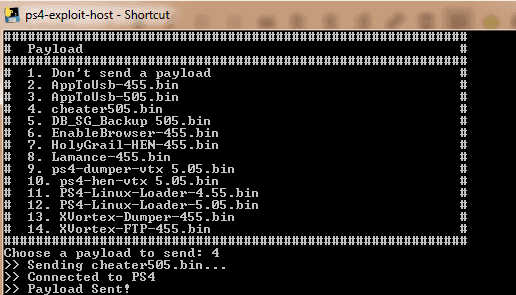 Now open up PS4Cheater on the PC, using the IP address PS4 host gives you and click refresh processes. It should now show you new process running. Go to eboot.bin and this is where the fun beings messing with different addresses and the values to cheat in a game. 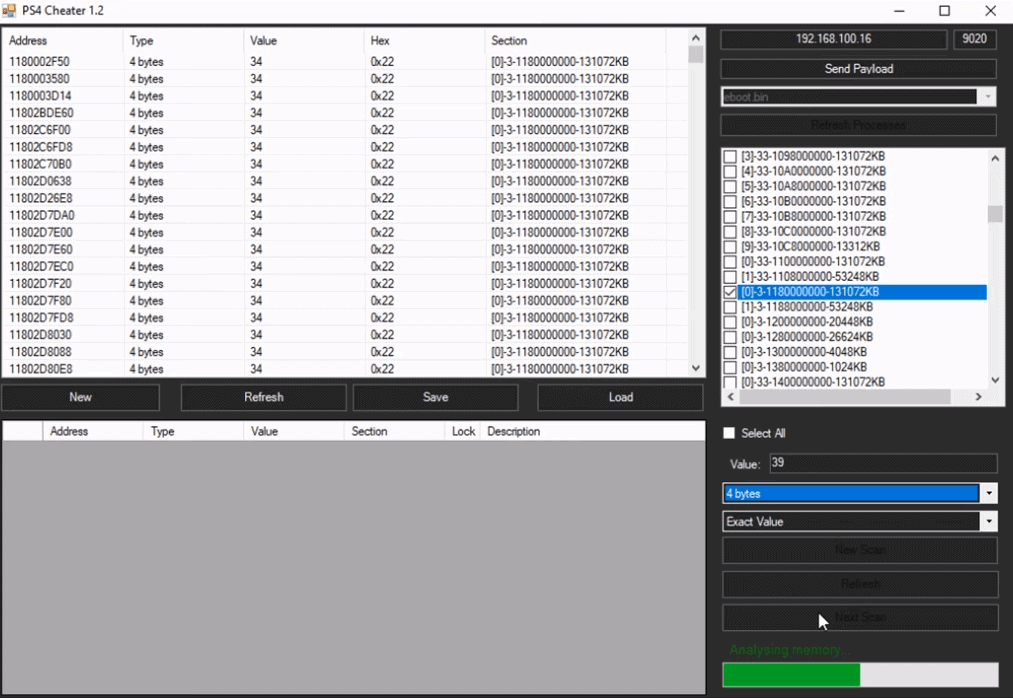 If you want a more in-depth guide on how the PS4 cheater works I recommend checking out this video below and this list of cheats for some games have already been found. PS4-Cheat-List