This is just a brief update on how to land a PS4 on 5.05 firmware, this updated post is not much different on what I wrote a couple of weeks ago but it could help those that are looking to land a unit on 5.05 or below since it will be the golden FW.

Now that we know that FW 5.05 will be the new golden FW to be on (once the rest of it gets released) the race continues to get a console on 5.05. The update was made live on Jan 28, 2018. Whatever route you decide to go make sure you check your local pawnshops also, and as I said before asking for the oldest console that was pawn instead of the most recent to strengthen your chances. 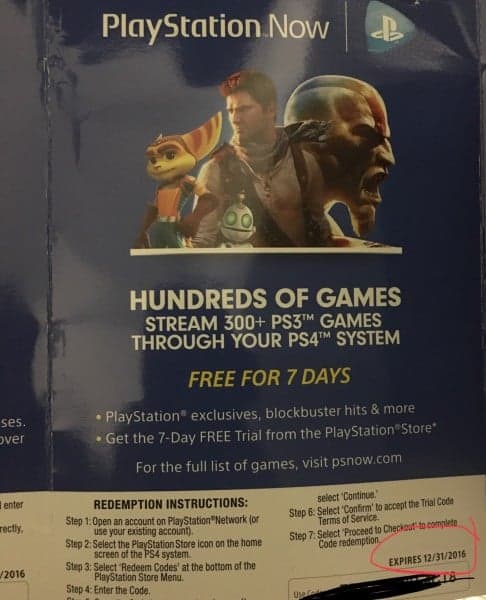 When buying used or new another give away is the little booklet that comes with discounts when you first purchase a PS4. If you look at the expiration date and if it’s expired like a year or two ago then you know you may have a unit on a old firmware. Just another hint that may seal the deal. 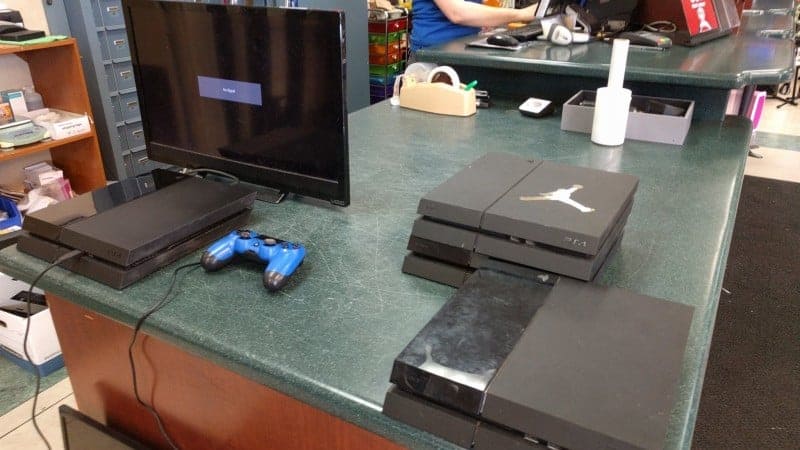 You can also guarantee the shop that if they find what you looking for you will also purchase it. I manage to pick up a launch unit brand new from a Japanese game shop a week ago, they were kind enough to open it up and check the firmware before I bought the console, but again not everyone is generous enough to do that. Lucky for me it was on 3.15.

Since 5.05 was released around January 2018, your best bet would be to get anything before a January manufacture date just to be safe, new units that are being pushed out now are not guaranteed to be on a lower firmware since some have said they got a unit with 5.07 FW on them. So make sure you follow the manufacture date which is the two digit month and the two-digit year on the sticker, and then look up the firmware history at the link below and match up the date of the firmware and the sticker. For example, if the firmware of the console you looking for came out after the manufacture date of the console or bundle then you should be ok.

Also If you ordered one from a website brand new or picked one up from a store, make sure you check there return policy. I managed to return an opened switch back to target a couple of months ago the day after, Gamestop has a great return policy as well as BestBuy but GameStop is not a place to look for used PS4’s as they update all units before they resell them. As always happy hunting!!

God of war PS4 pro edition comes with 4.73 as mentioned by a couple Reddit members but others came with a higher firmware. You can find them on Amazon or PlayAsia and the links are below.

PlayAsia.com all PS4 on lower FW

You can also check out my previous article on how to land a console on 4.55  firmware.

Helpful tips on finding a PS4 on a lower firmware!