Strange Brigade confirmed a release for this summer!

Rebellion announced Stange Brigade coming 28 August on PlayStation 4, Xbox One and PC.  It is the third-person shooting game, that takes players back to 1930s explores the mystery Egypt. However, a nameless mummy revived and Witch Queen rise again.  Players form a team with 4 members and try to go against the Witch and her army of mummified monstrosities. 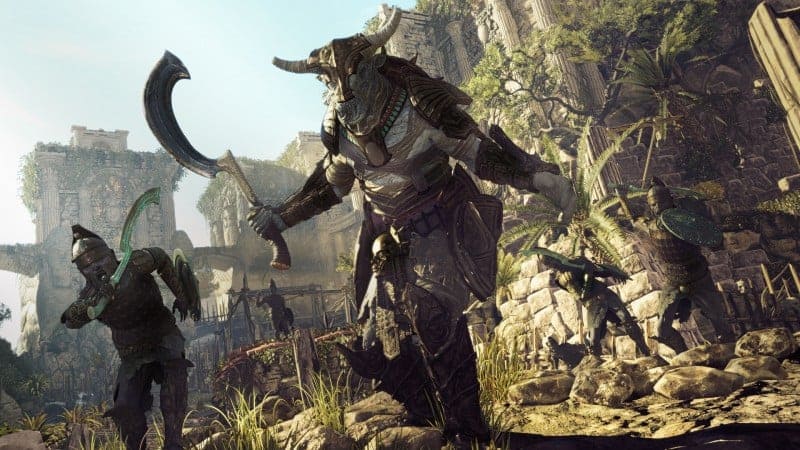 In the trailer, we seem the story with full of Egyptian design. The co-campaign seems can really enjoy with 4 players via online multiplay, each character has their own weapons and special move, which lead them to have their own tactics and special move in the game. 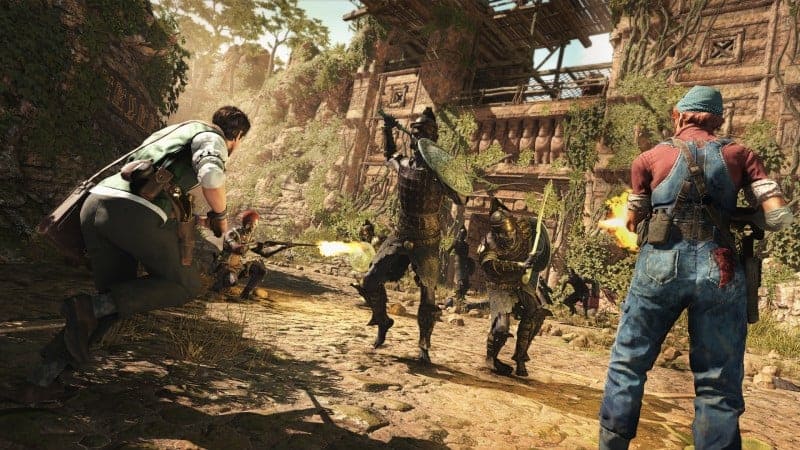 Rather killing the mummy,  some of the suspicious clues, secret entrances will lead you to open the treasury including powerful prototype weapons, in-game coins which assist players in the campaign process.  There more official reveal in-game screenshots and alpha footage below and we will keep you update incoming E3 2018. 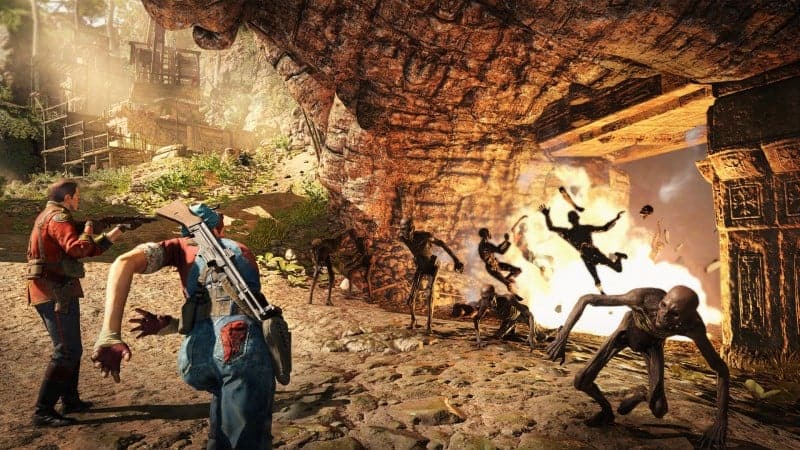