2D Fighter Blade Strangers is Coming to the Nintendo Switch! 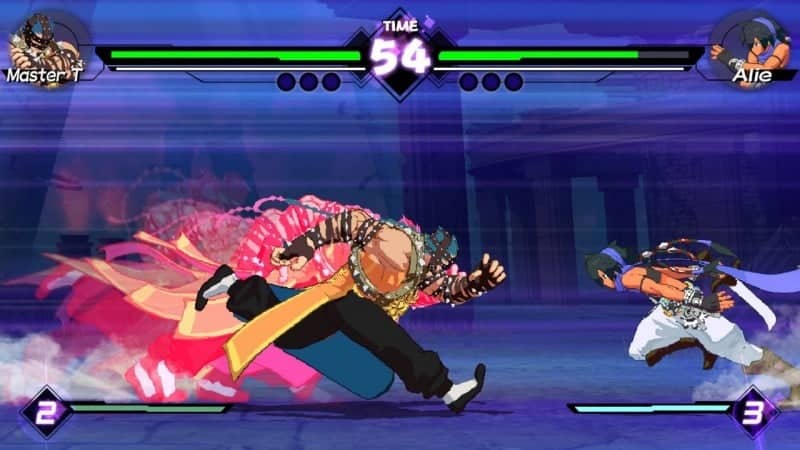 This is an online and offline fighting game. It features high-quality graphics and characters animations. Of course, it excites you game geeks! It is a combination of excitement and subtle acts to the one-on-one fighting game. 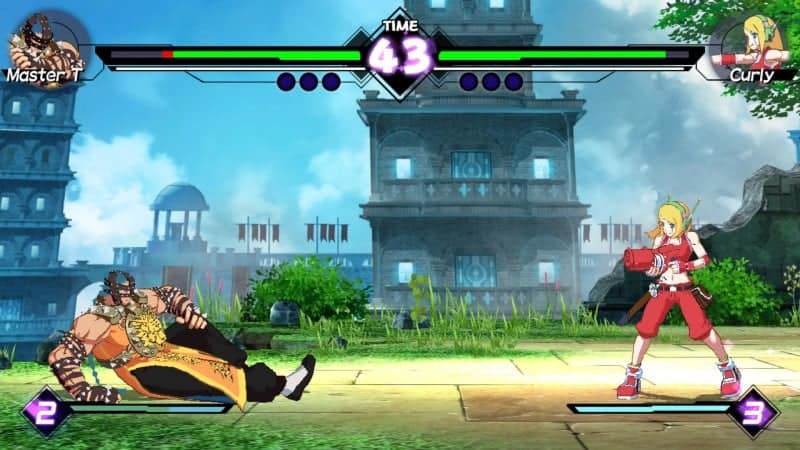 Just like another fighting game, this is a 2D fighting game. The only difference would be the characters are in 3D mode. Blade Strangers also features Story, Missions, Arcade and Versus modes. More so, it has the online modes, where players battle for the top rank! 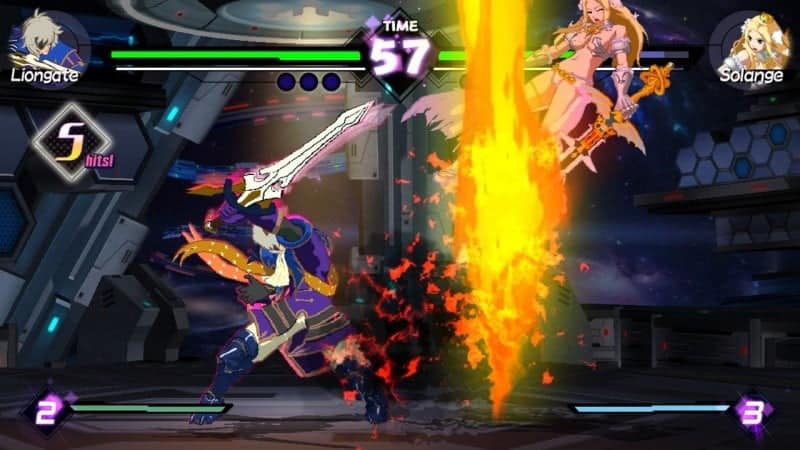 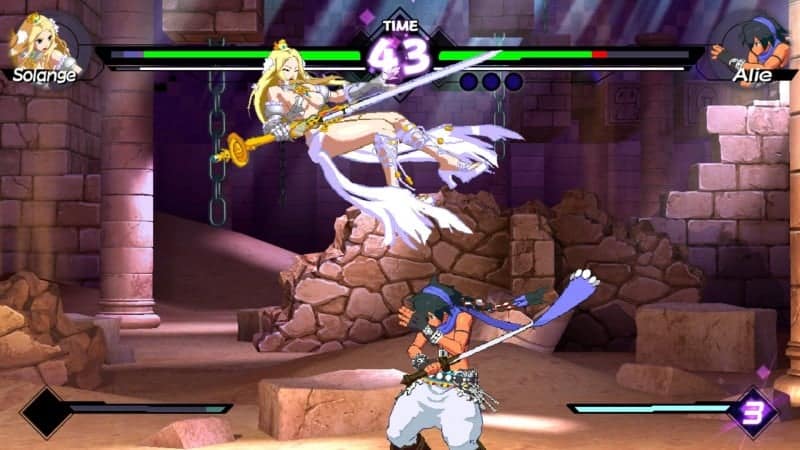 Are you curious about gameplay? Well then, Blade Strangers gives you a sneak peek in the video below! You’ll see how to play the games & how to battle.

Now that you saw the background and the videos of this game, are you excited for Blade Strangers? Well, I know deep down inside your gamer soul, you are excited as so are we! Well, better to prepare yourself and pre-order Blade Strangers now especially if you’d like to get the physical copy and use our coupon code informer to save a few bucks.